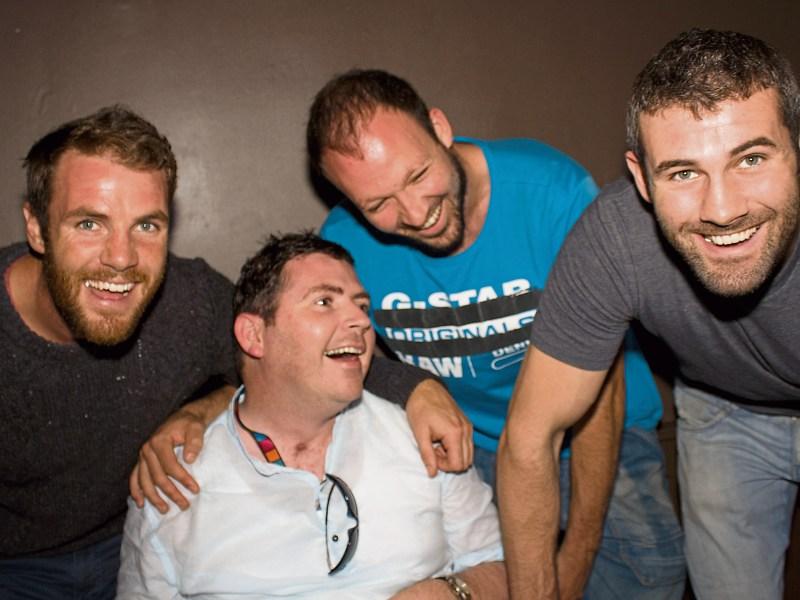 A VIDEO of Limerick’s most most popular band singing to a man left blind after an unprovoked attack in a surprise session is warming the hearts of thousands of people online.

Hermitage Green played a five-hour session in the home of Brian Hogan’s sister in Kilteragh, Dooradoyle, on Sunday last, with the video receiving over 15,000 views to date - and a further 20,000 views on the band's own page.

Brian, who turns 40 this June, was left blind and partially paralysed by an unprovoked attack in 2009 in Nottingham in the UK, where he worked as a quantity surveyor.

In 2012, he spent three weeks in China, where he underwent stem cell infusions in the hope that one day he might be able to see and walk again. He is now living in supported accommodation through the brain injury charity, Headway.

His sister Nevis told the Limerick Leader that throughout his ordeal in the eight years since the attack music has always been Brian’s therapy.

When he initially came home after the attack, Hermitage Green – who started out playing Sunday sessions in the Curragower bar – came to see and sing to him in a nursing home in Limerick.

The band, who have now held sold out gigs in Dublin’s Olympia Theatre and played on the main stage at Electric Picnic, enjoyed a much more intimate audience in Limerick last weekend, which came as a complete surprise to Brian.

“Wow,” said Brian, as the band started up, to the tune of their new song Jenny.

Initially he thought his sister had bought a new sound system, as he hadn’t heard them live in some time due to the difficulty in travelling to gigs as he is wheelchair bound. At the end of the first song, Jenny, he managed to stand up and warmly embrace the members of the band.

“To do that is a just a testament to who they are and they are just so grounded,” praised Nevis. 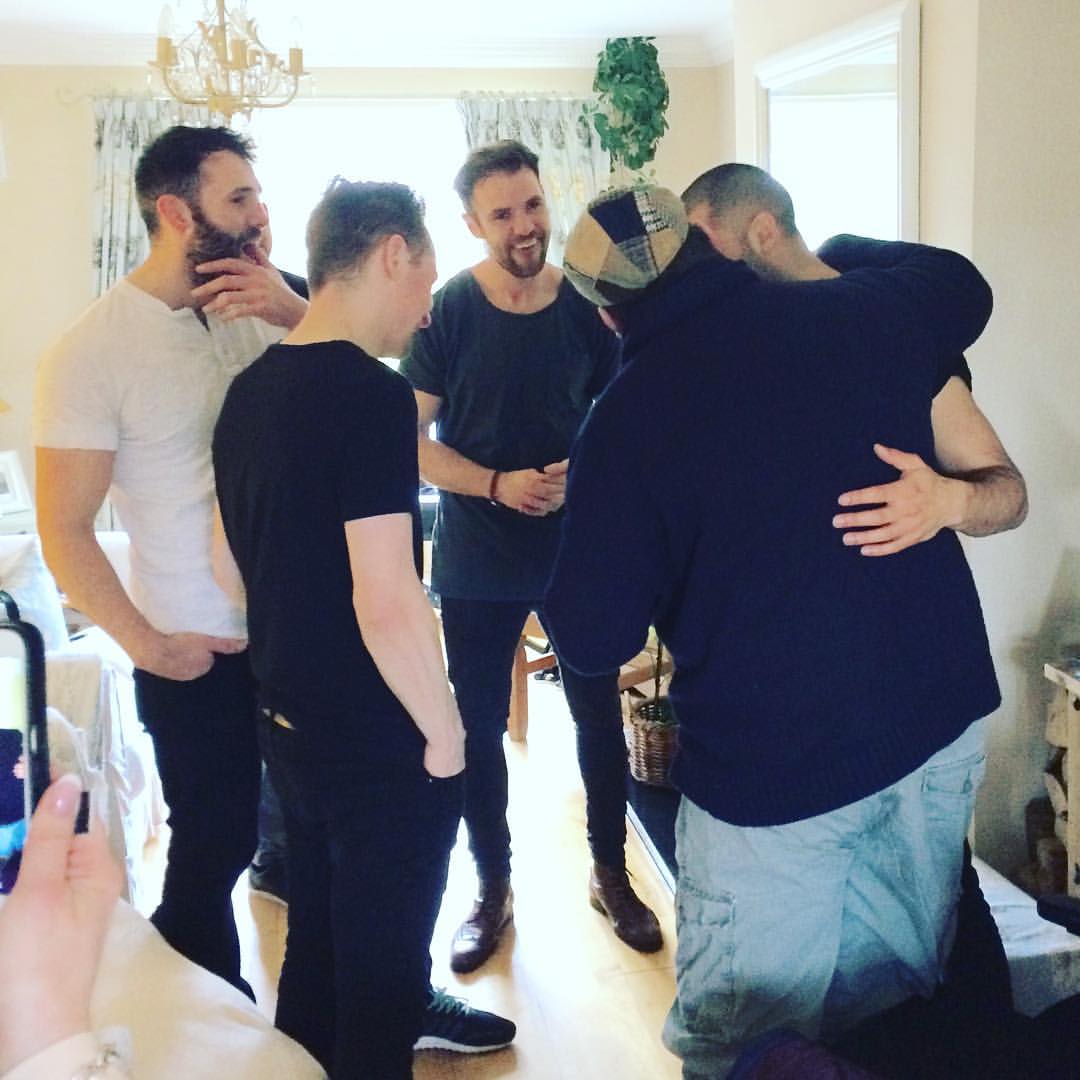 After the session, the band said in a message online that Brian and his family are "some of the coolest people we've ever met" and they were happy they could do this for him and his family.

They added that they are also happy he "didn't tell them to turn the CD off!"

They also played a recent impromptu gig in Castletroy, during RAG week in UL, to raise funds for suicide prevention in the city.

They will be playing in King John’s Castle on Sunday, April 30.

Brian will be giving a talk on his life and his struggle to regain his full mobility and sight to staff in Northern Trust in Castletroy this week under Acquired Brain Injury week.

The inspirational man from Ballykeeffe, who continues to remain hopeful for his future, received a special recognition award under the Pride of Ireland awards in 2014.

“There were many times Brian could have given up but never once did he succumb," the judges said.