Pay it forward: Limerick people urged to show their kind side 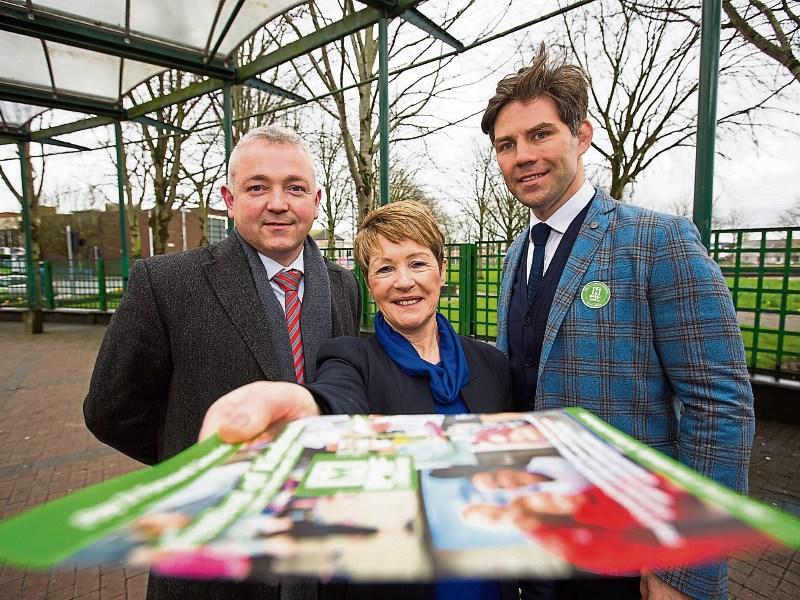 THE goodness and empathy inherent in Limerick people will be celebrated over seven days from next Saturday when the Pay It Forward Festival of Kindness begins.

Now in its third year, the 2017 edition of the festival was launched this Tuesday, with an emphasis on the importance of giving within the community.

Run by Pay It Forward Limerick,  the festival will see a number of free events taking place across the city over the week, including a family fun day, a pamper day, as well as music and cinema events. Limerick people will also be encouraged to take the initiative with random acts of kindness themselves.

At the launch, Leader columnist Nigel Dugdale said, “We are trying to inspire people across the city to do something nice for each other.

“Everyone in Limerick seems to be working together and coming together recently. It’s not just about economic development, it’s down to the people of Limerick”.

This year’s festival will also see members of the Pay It Forward  group closing the festival by marching in the St Patrick’s Day parade.

With over 100 volunteers behind the festival, there is no shortage of help available to this positive cause.

Also speaking at the launch, Pay It Forward Limerick ambassador,  former Munster  rugby player and pundit Liam Toland said, “I tried to frame it in my mind, what is so special about Limerick.

“The one thing that stuck with me about Limerick and the surrounding communities is that there is a unique ability present to walk toward the danger.”

The festival runs between March 11 and 17, concluding with the St Patrick’s Day parade march.

To find out more visit www.pifl.ie.