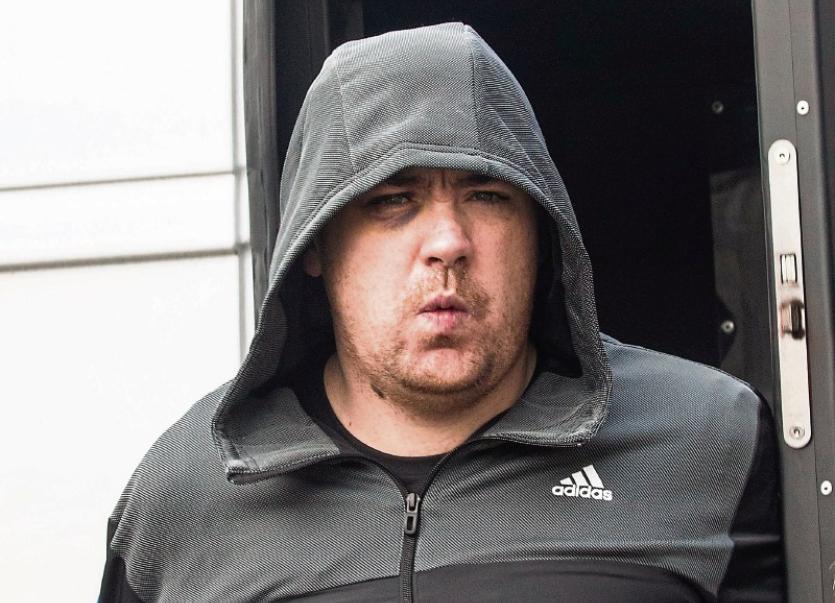 DIRECTIONS are still awaited in the case of three men who were arrested during an operation targeting organised crime across Limerick city and county.

Ger Dundon, aged 30, who has an address at Hyde Road, Prospect faces ten charges of dangerous driving relating to a high-speed pursuit on February 26, last.

The defendant, who was refused bail last week, is also charged under the provisions of the Non Fatal Offences Against the Person Act with “intentionally or recklessly” engaging in conduct which “created a substantial risk of death or serious harm” to other road users.

During a brief hearing on Tuesday, Sergeant John Moloney, prosecuting, said directions are still awaited and he sought an adjournment of the case.

Solicitor John Devane told Judge Marian O’Leary that his client, who appeared via video link from Portlaoise Prison, was consenting to a two-week adjournment and the case was put back to March 21.

Meanwhile, the case of two other men who were arrested during the same operation was also adjourned for directions. 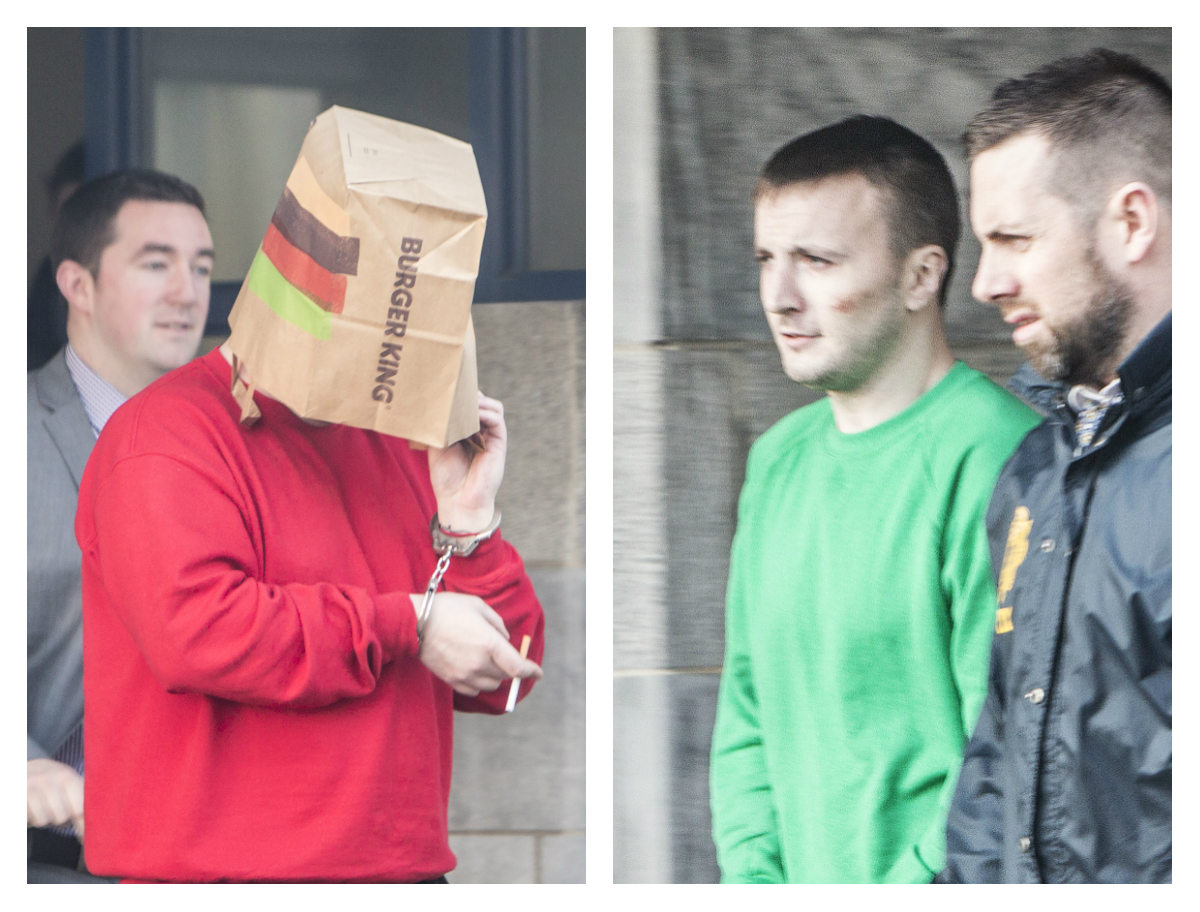 The weapon was seized at the rear of a property at Main Street, Bruff on the same date. Neither applied for bail when they were charged.

Mr Casey is due before the court again on April 4 while Mr Kelly’s case was adjourned to March 21.