Caherconlish's Niamh Dunne 'delighted with the reaction to the songs' 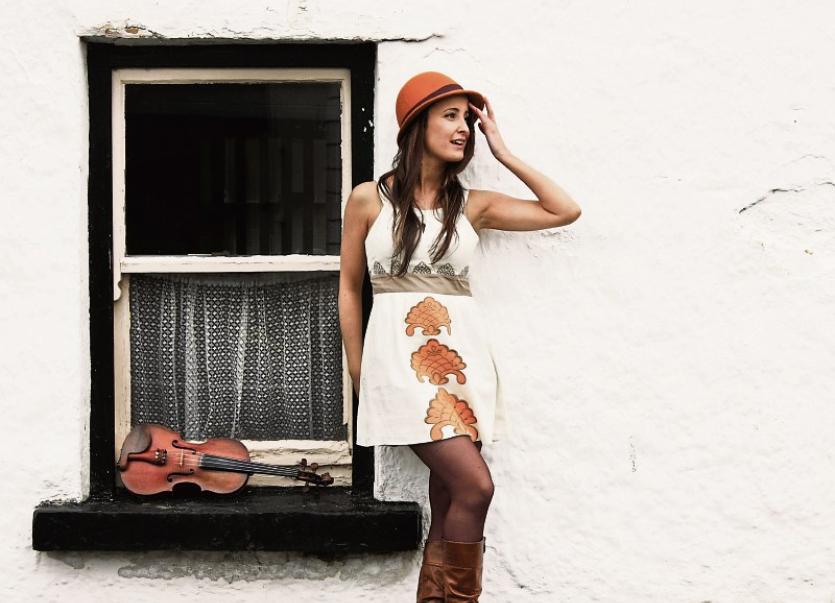 THE WOMAN who inspired Ed Sheeran’s Galway Girl is actually a trad artist from the Treaty county – Niamh Dunne.

The song hit the top of the iTunes charts just hours after his third album ÷ (Divide) was released. In an interview with the Irish Times, Ed Sheeran said the tune was based on the fiddle player in Beoga, Niamh Dunne.

“She’s married to an Irishman, a friend of mine,” he explains, emphasising the last point.

“I had the band in my house for an extra day so I was like, ‘what can I write about? She plays the fiddle in an Irish band . . . right, cool, let’s write a song about that.’ She inspired the first line but the rest of the song isn’t about anyone, I just made up a story,” said Ed.

Niamh, who is from Caherconlish, told the Leader this week: “It's been great craic the last week watching it all unfold.”

“We're delighted with the reaction to the songs, it's just brilliant that they are finally out there for the world to hear. Galway Girl features an old track of ours, Minute Five, so it's mad to hear it in a new guise with Ed. He's a fan of Planxty, The Chiefains and loves Irish music,” she continued.

Niamh, who married fellow Beoga band member Sean Og Graham in January, said the band was looking forward to Galway Girl being released as a single, and also getting into the studio this summer. 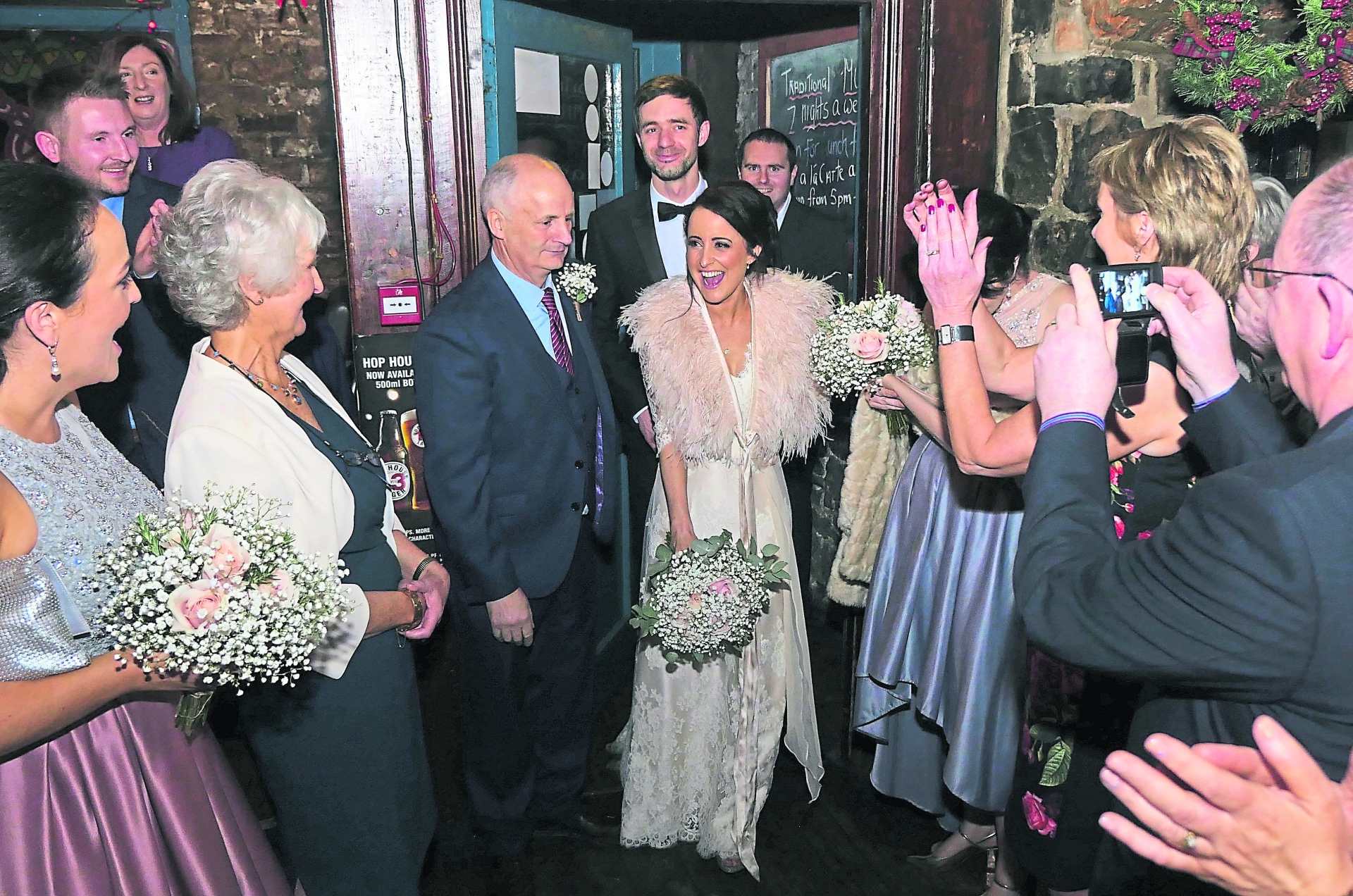 In the meantime, it is hoped that Niamh might make a surprise appearance at the Milk Market this Friday, March 10 at 12.30pm.

Her mother, Aideen O’Rahilly, is organising an event to mark Seachtain na Gaeilge. 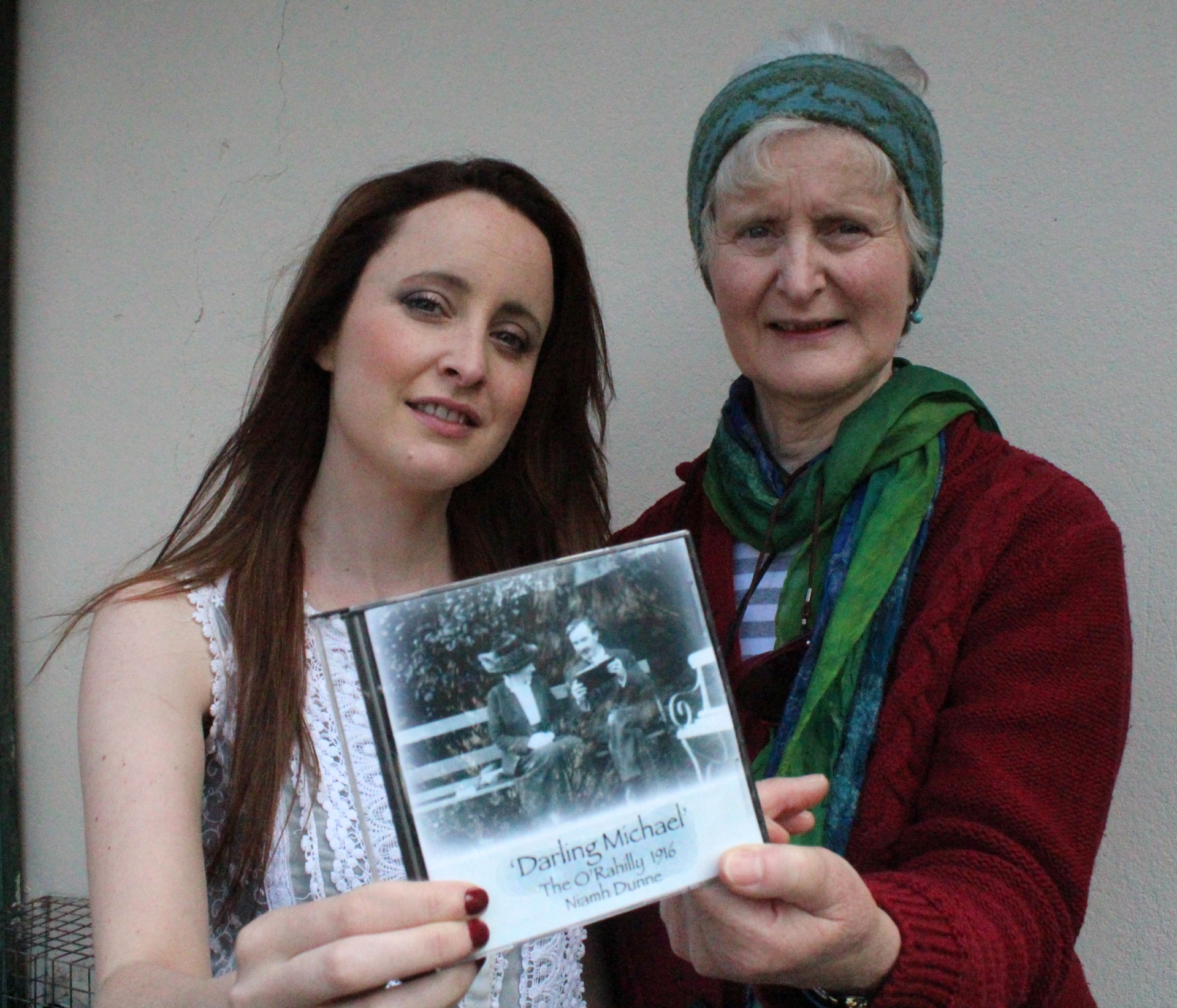 “I am a member of the Ciorcal Comhrá group which meets in Marie's Cheese Shop every Friday for a chat 'as Gaeilge'. We have been coming together for the last seven years and this year we thought it would be great to celebrate not only the Irish language but Irish music and also to include some Scottish music and Gaelic too as part of Seachtain na Gaeilge,” explained Aideen.

Her husband and renowned piper Mickey Dunne is one of the performers along with Máire Ní Ghráda, Róisín Ní Ghallóglaigh, Jade Purcell, Cassie Smith-Christmas, James Devine and Cór Cois Sionna. All are welcome.