Court told gardai believe they are the proceeds of crime 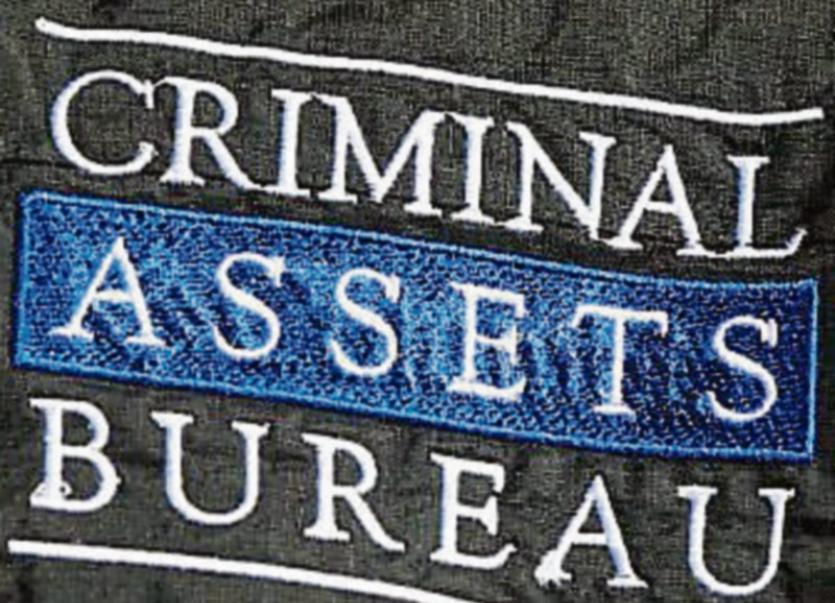 THE High Court has ordered that two houses on the north side of the city should not be sold or disposed of as they are likely the proceeds of crime.

One of the houses – at Cliona Park, Moyross - is the family home of Edward McCarthy who gardai believe is a senior figure in the McCarthy / Ryan organised crime gang.

The second house at Creagh Avenue, Kileely is registered in the name of Anthony Mullane – the father of Mr Ryan’s partner, Linda Mullane.

In an affidavit, Detective Chief Superintendent Eugene Corcoran of the Criminal Assets Bureau said Mr McCarthy has a “history of involvement in serious criminal activity” and has generated “substantial monies” from the illegal drugs trade.

Retired Detective Superintendent Jim Browne said he is “one of the biggest suppliers” of illegal drugs in Munster and a “significant supplier” in Dublin.

The court was told he has not made any tax returns and that there is “little or no evidence” of him earning income from legitimate sources.

It was submitted the the pattern of acquisition was “consistent with the practice of money laundering.”

The house at Cliona Park was originally bought by an innocent couple and while they remain the registered owners, it has “long since been associated with” Mr McCarthy and his family, according to gardai.

Det Chief Supt Corcoran said CAB officers had been unable to identify legitimate income that would have enabled Mr Mullane’s purchase of the house in Kileely.

He said he believes Mr McCarthy is the beneficial owner and that Mr Mullane was a “front” to disguise the true owner.

Granting the order under the Proceeds of Crime Act, Mr Justice Raymond Fullam commented there was no evidence of legitimate income to offset what he described as the defendant’s “high expenditure and lifestyle”.