Shock as handgun is produced at 21st party in county Limerick

Incident causes 'huge panic'; gardai investigating 'all of the circumstances' 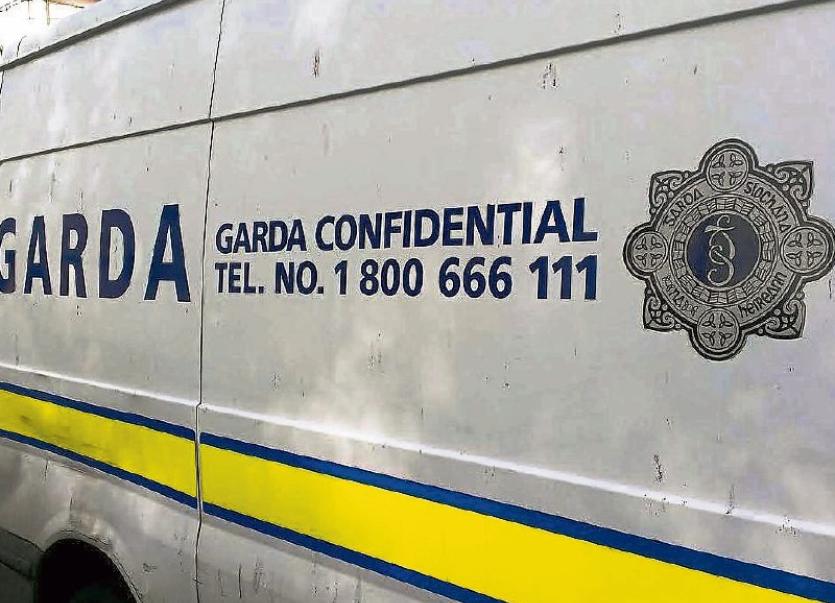 REVELLERS at a 21st birthday party in county Limerick “ran for their lives” after a gun was produced, the Limerick Leader has learned.

The incident occurred at a house in Doon in the early hours of Sunday. The celebrations started in a pub in the village and after closing time continued in a private home. Around 40 people were in attendance when the firearm was pulled out.

It is understood that the perpetrator was one of three men who gatecrashed the festivities.

According to a local, the uninvited guests, who are not from Doon, started causing trouble.

“They were asked to leave and they wouldn’t. Then there was a bit of a scuffle. One of the three pulled out a handgun, pointed it at one individual at the party and he said, ‘I’ll blow your f***ing head off’. This caused consternation and everybody ran for their lives. There was huge panic,” said the local.

No shots were discharged and the three men then left.

The person who spoke to the Limerick Leader stressed that the family and the young man, who was celebrating his 21st birthday, are hard-working and highly respected in the community.

“They have no links with crime or anything like that. The lads who caused the trouble weren’t invited and then wouldn’t leave. There are about 40 witnesses. It is the talk of Doon,” they said.

Gardai were alerted and arrived  promptly at the scene at approximately 4.30am on Sunday morning, February 26. However, the three had a head-start and had made good their escape.

A garda spokesperson said: “All of the circumstances of the incident are being investigated. No arrests have been made and no serious injuries were reported to gardaí.”

Anybody with any information, that can help investigating officers in their enquiries, is asked to contact Bruff Garda Station on 061 382940.