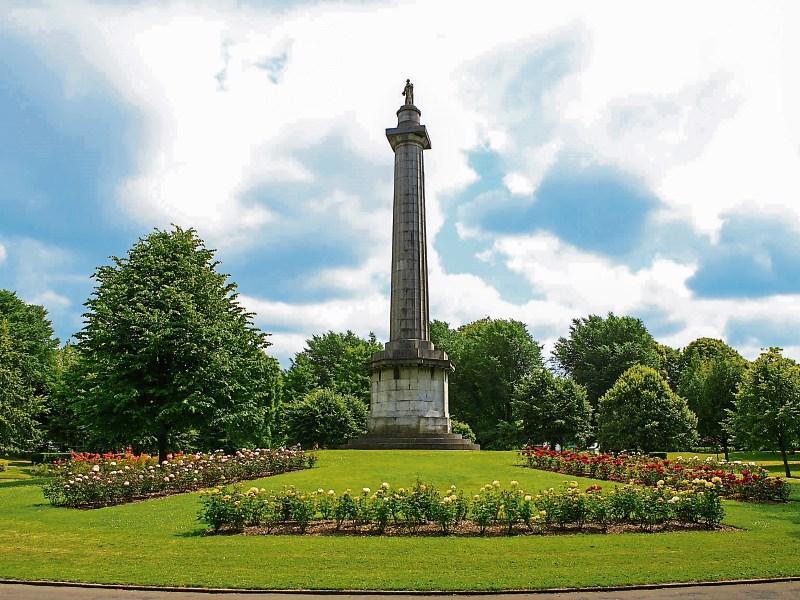 CALLS have been made for Limerick City and County Council to adopt a “zero tolerance” approach to dog owners who let their animals foul the streets.

At this week’s environmental committee meeting, Sinn Fein councillor John Costelloe lodged a notice of motion calling on the local authority to “urgently tackle the issue of dog fouling” in the city.

It comes after Leader columnist Nigel Dugdale revealed on a walk through the city this Sunday, he counted 89 instances of dog excrement on the streets.

He took his pet schnauzer dog on a walk from Pennywell through the city centre, through the People’s Park – but did not take in the waterfront.

“My estimate is that if I did take in the waterfront, it would have come to 250,” he said. 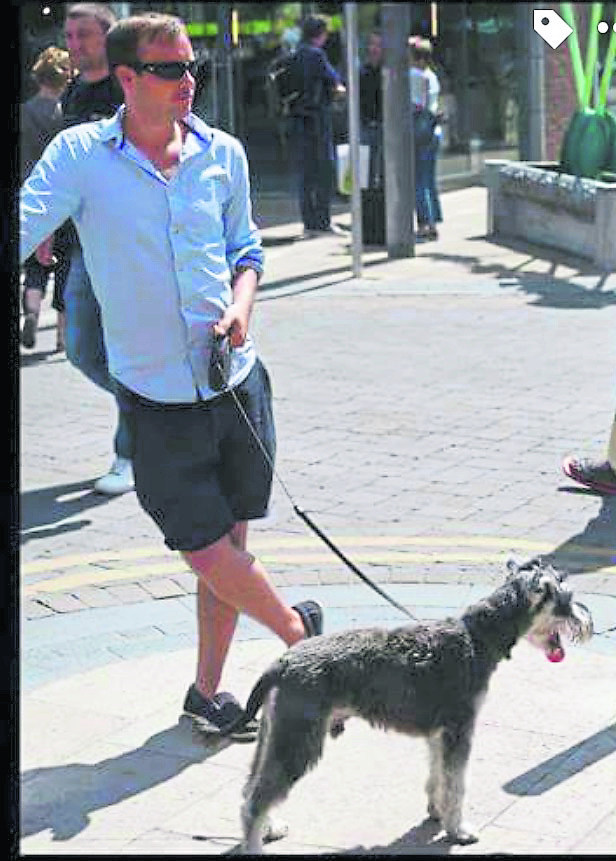 Cllr Costelloe said he was prompted to submit the notice of motion after meeting a lady from St Mary’s Park, whose son lost his sight in one eye.

This, he said, came after a football covered in excrement flew into his face.

“People have a very laid back attitude to dog fouling in the city. It’s a health hazard. It’s unsightly, and people need to take responsibility and look after their dogs,” he said.

Council director of service Kieran Lehane in response distanced himself from the possibility of the local authority installing more bins to encourage dog owners to drop their litter.

He pointed out a spot fine of €150 can be issued to offenders, with environmental officers regularly carrying out patrols.

But Mr Dugdale, who has owned his dog Sammy for 18 months, said cleaning up waste after your pet is a matter of civic pride.

“I don’t leave my house without having at least three bags, as I know he is going to do up to three poos in the city. I have had episodes where I have forgotten bags in the past, and had to find empty crisp packets or go into a shop to ask for a spare bag to pick it up. I wouldn’t have it in me to leave it behind.”