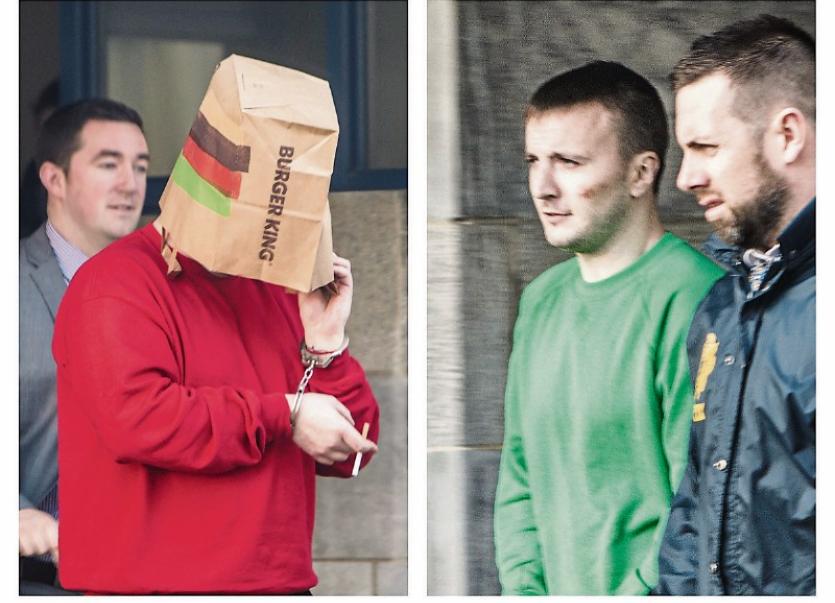 Two men who were arrested during an operation targeting organised crime in Limerick have appeared in court on firearms charges.

Liam ‘Lika’ Casey, aged 32,  who has an address at Main Street, Bruff and Robert Kelly, aged 30, who has an address in Edenderry, County Offaly are each accused of possession of a pump-action sawn-off shotgun on Sunday last – February 26.

The weapon was seized during searches of Mr Casey’s home address in Bruff during the operation.

At Limerick District Court this Tuesday evening, Judge Marian O’Leary was told neither defendant made any reply when they were formally charged.

Each of the defendants were granted legal aid and solicitor Ted McCarthy told the court there was no application for bail.

Sergeant John Moloney told Judge O’Leary directions will be sought from the DPP and he asked that both men be remanded to appear before the court again via video link on March 7, next.

A third man who was arrested during the same operation remains in garda custody and is expected to appear in court this Wednesday morning.