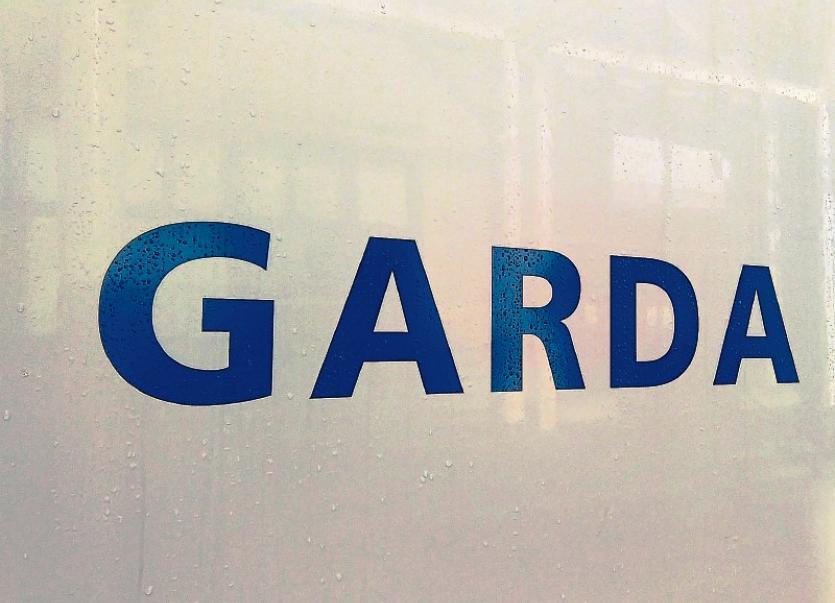 GARDAI in Limerick are appealing for information after a shot was discharged during an armed robbery at an off-licence in the city.

The incident happened at the Thomondgate branch of Fine Wines at around 9pm on Sunday.

“During the course of a robbery, a firearm was discharged by the culprit over the head of a 20-year-old man (who was) working in the shop at the time,” said a garda spokesperson.

It is belived the culprit, who was armed with a handgun, escaped with a sum of cash from the premises.

He is described as being around 5’5 in height and aged in his late 20s or early 30s. He was wearing a grey hoodie and a navy tracksuit bottoms and his face was covered.

Gardai at Mayorstone station are investigating the incident and anyone with information is asked to contact them at (061) 456900.

The armed robbery was second at the premises in just over 72 hours.

Members of staff were threatened at knifepoint during another incident at around 7pm last Thursday.

The suspect in that case is described as being small in stature, of slim build. He is aged in his 20s and was wearing a grey hoodie and blue tracksuit pants. He also was wearing a balaclava.

There is nothing to suggest the two incidents are connected.