Tribunal of Inquiry likely to be established 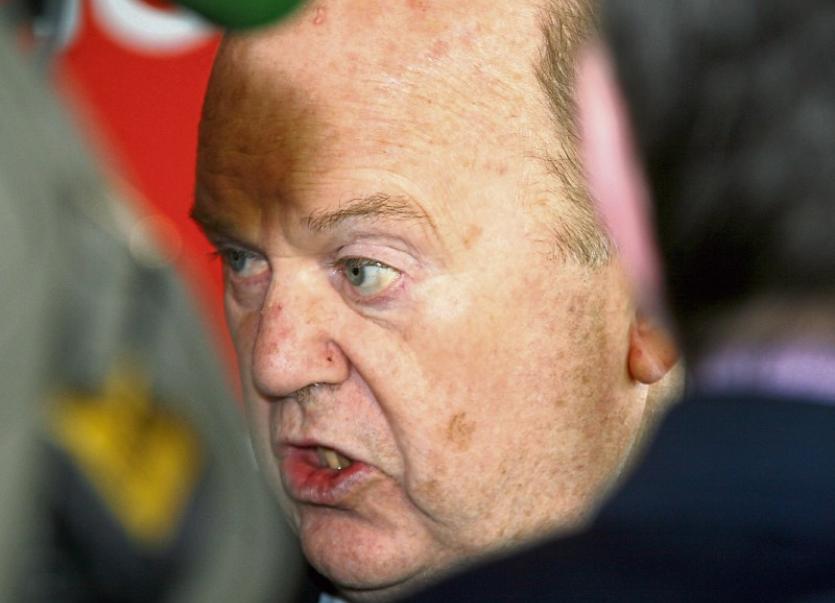 FINANCE Minister Michael Noonan was lobbied by the foster parents of an intellectually disabled girl who was at the centre of abuse allegations during his time as Minister for Health, a report has found.

The findings are contained in one of two reports published by the Health Service Executive this Tuesday into failures at a foster home in Waterford over two decades.

Among the findings of the Devine report is that those who were directly involved in the case of the girl, known as ‘Grace’, failed to discharge a duty of care to her.

The detailed report, which is heavily redacted, states that Minister Noonan received representations from Grace’s foster parents in August 1996 after they “lost an appeal” against decision by the local health board to remove Grace from their care. The foster parents appealed to the minister to “decide in their favour”.

A report was requested by the minister from the relevant health board with the reply stating that it was in the “best interests of the child to be removed from its current child care placement”.

The minister was informed that the objections of the foster parents had been noted and that there had been an agreement to leave Grace in their care “for the summer” of 1996.

In a letter, dated August 26, 1996, the minister’s office received a letter from the principal of the local school indicating support for the stance of the foster parents.

A further report was sought from the relevant health board which replied that the matter was “currently under consideration” and that the views of the principal would be taken into account.

The Devine report states the decision to remove Grace from the foster home was “effectively overturned” in October 1996.

There is a dispute as to why that decision was made and there is nothing to suggest that Minister Noonan played any role in the decision.

There is no evidence that he intervened on behalf of the foster parents.

Grace was eventually removed from the home in 2009 following the intervention of social workers at a day service she was attending.

By then she was 31 years old and had been in the home for 20 years.