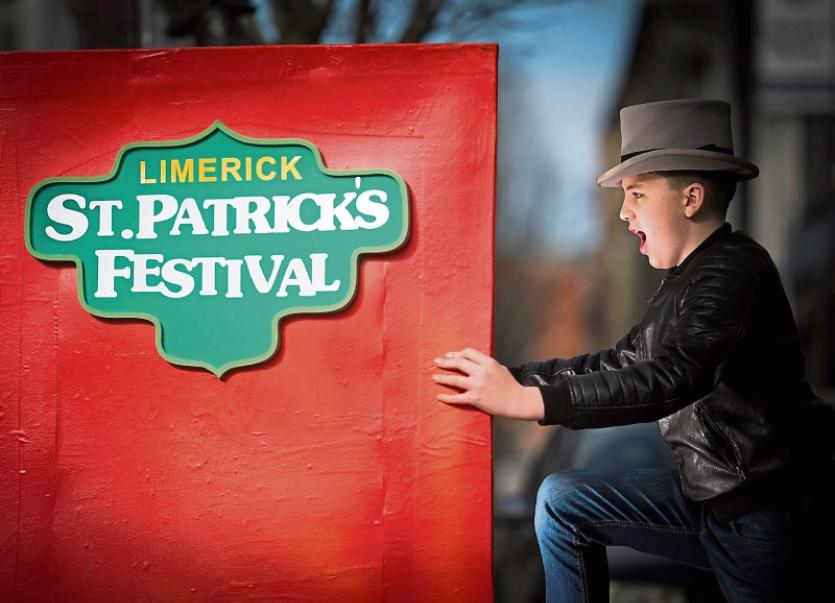 LIMERICK Person of the Year Luke Culhane is to lead the city's St Patrick’s Day Parade, it has been announced.

The 14-year-old, who campaigned against cyber-bullying with his ‘Create No Hate’ video that reached international acclaim when initially released last year, has been named as grand marshal for Limerick’s parade.

Luke was named Limerick Person of the Year earlier this month for raising awareness about cyberbullying through the video series.

The Castletroy teen said he was “delighted and honoured” when asked to be grand marshal – following in the footsteps of actor Myles Breen from last year.

Speaking at the launch this Tuesday morning in Bank of Ireland’s new Workbench facility, Mayor Kieran O’Hanlon said: “The theme of this year’s parade is Our Stories – This is where we belong, and we all have a story. This is all about community.” 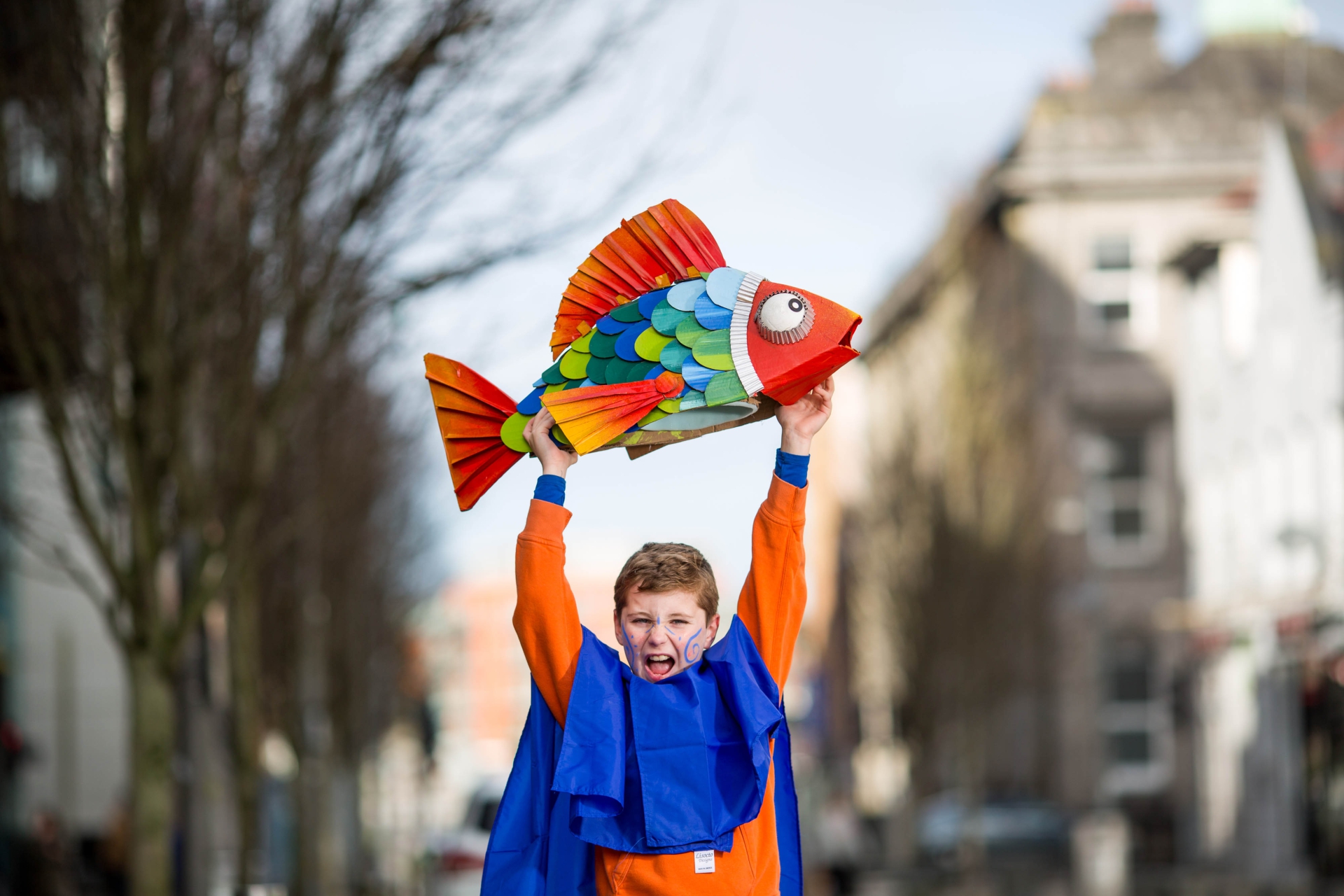 An estimated crowd of 80,000 people is expected to line the streets of the city for the parade, which starts at noon on Friday, March 17.

Produced by Grooveyard on behalf of Limerick City and County Council, the parade will feature thousands of participants from various community groups, companies, bands and sports clubs from across Limerick and further afield.

Here down at the St. Patrick's Day festival launch with fish, bands and Vikings @Limerick_Leader pic.twitter.com/s7hbX0Ci4W

Creative Director, Limerick-born Aidan Phelan said: “We are encouraging more and more communities and groups to create colourful and fun entries as we celebrate with song, dance and pagentry through the streets of Limerick.”

One of the highlights of the parade will be street theatre group, Lumen, who seek to engage with the public by presenting scenes and performances that are visually spectacular, distinctive and inspiring within the setting of Limerick’s Urban Landscape.

Speaking at the launch, Limerick arts officer, Sheila Deegan said it was “vital to understand the importance of this time of celebration.

“Over the past few years we have invested so much in culture, we had the Limerick National City of Culture and also the two years of the bid for European City of Culture. This has lifted up our cultural ambition and our cultural spirits. Lumen is the legacy of this.

“Lumen are going to be one the centre pieces of the parade by working with young people to help share their stories”. 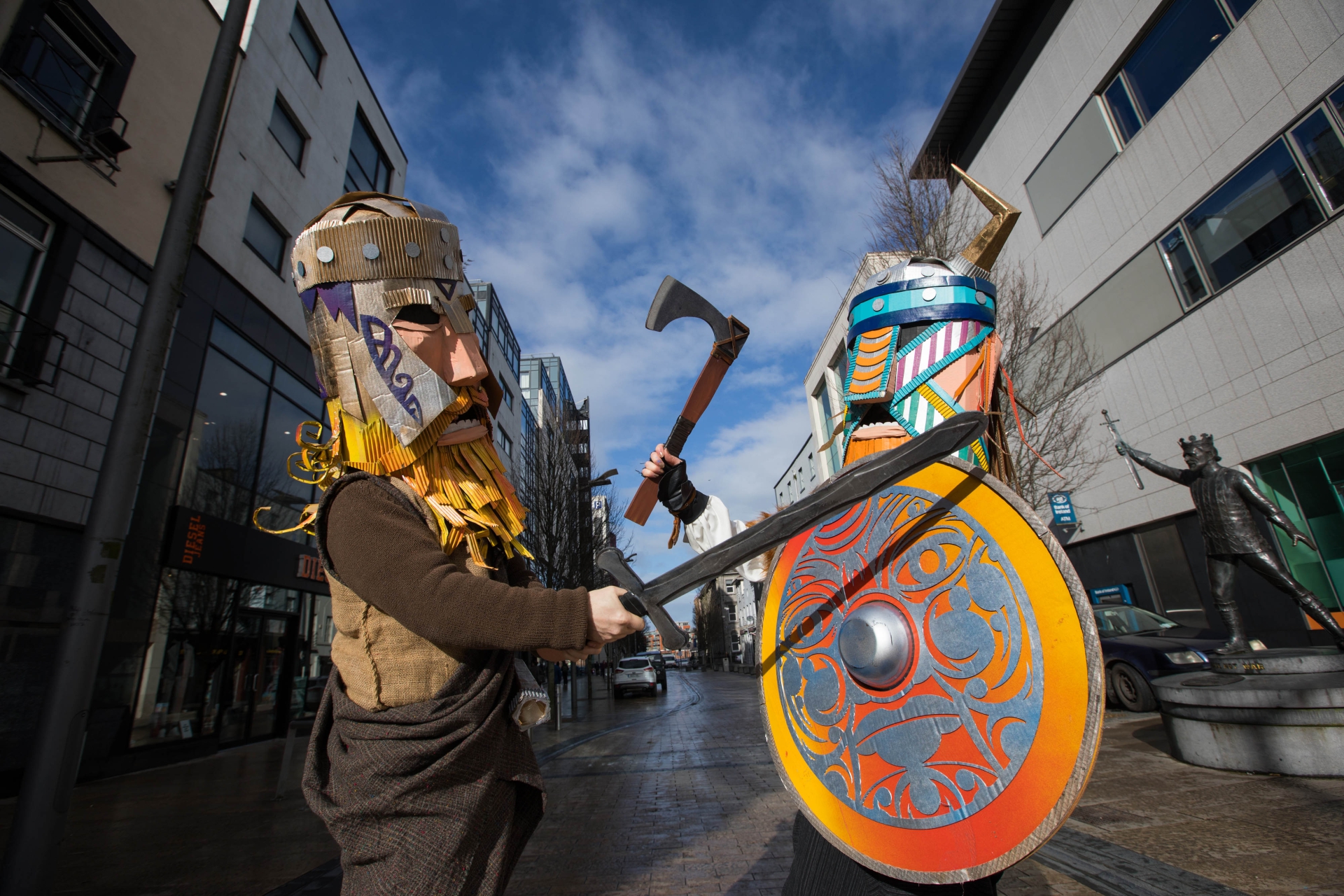 Another highlight of the festival will be the ever popular 47th Limerick International band Championships.

On March 19 Limerick will march to the beat of 17 marching bands – 1,000 musicians in all – making their way down O’Connell Street for Ireland’s only international band competition. 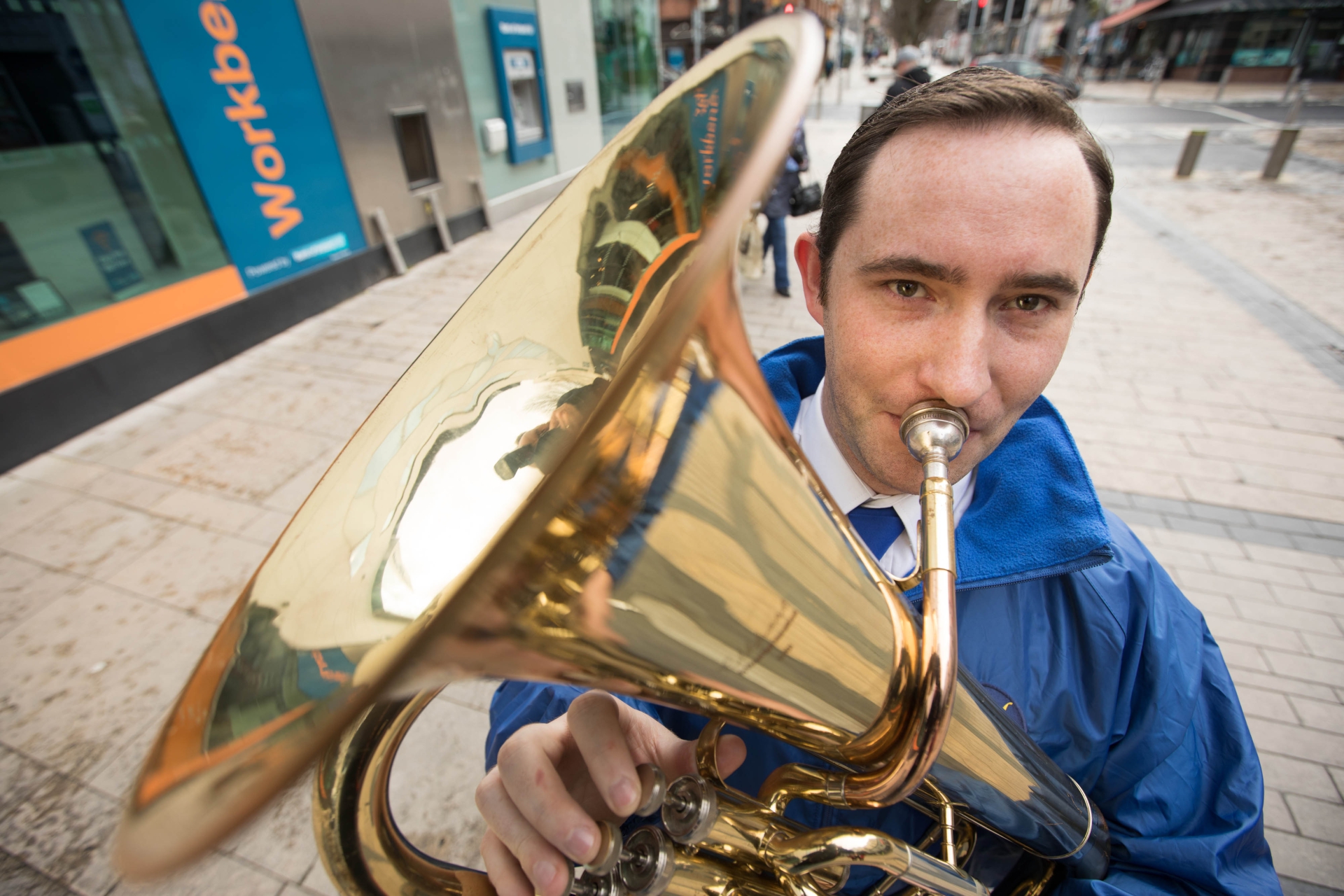 “The quality of the bands are very high this year and I’m calling on all the people of Limerick to come out in force to view what is a unique event in Ireland.  It is an amazing sight and sound to see the bands marching down O’Connell Street, entertaining the crowds and soaking up the atmosphere.” said Mayor O’Hanlon. 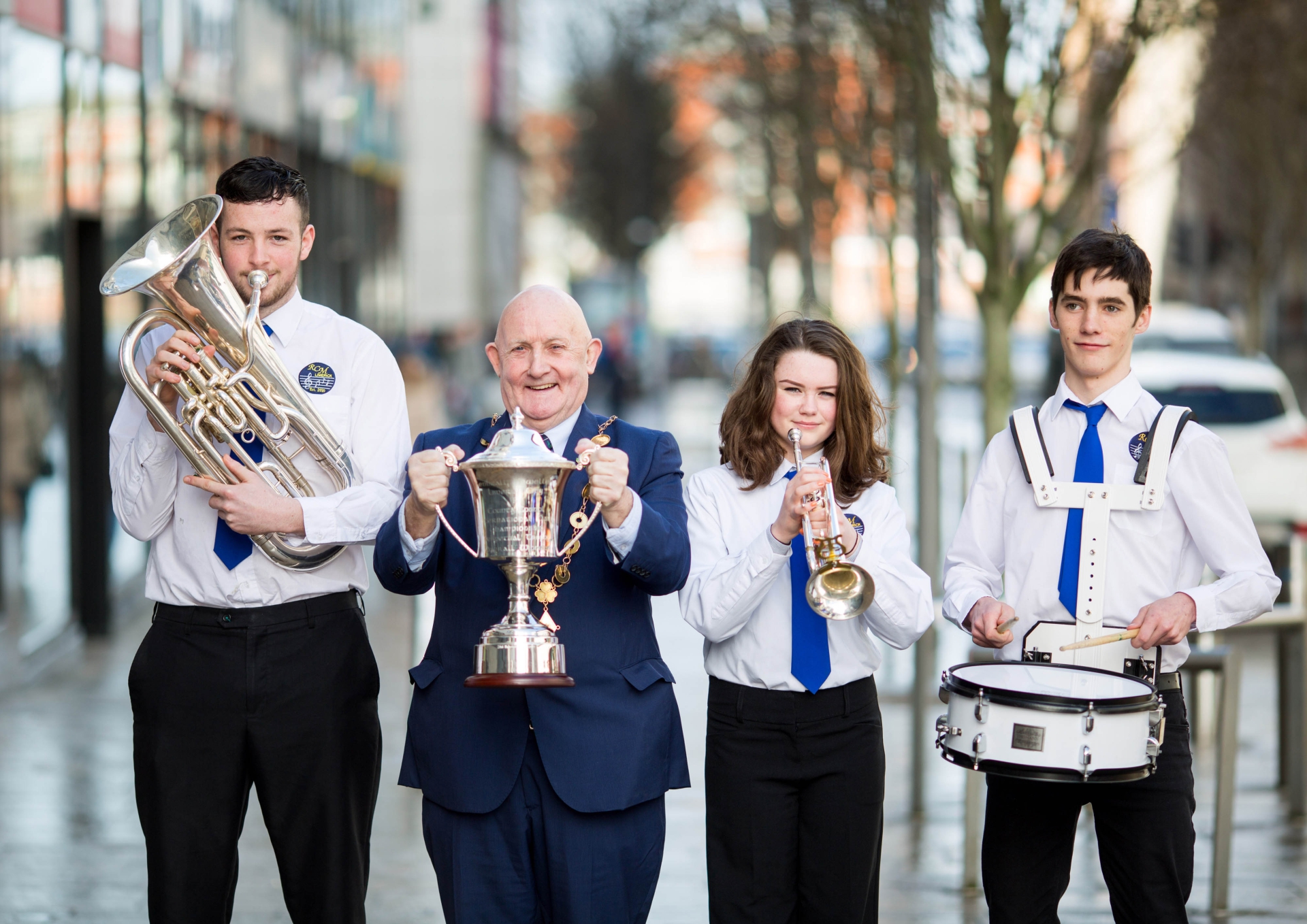 Bands from America, Germany, England and Northern Ireland are among those participating in this event.

Led by The Irish Army Band, the band championship will start at Pery Square at 12 noon on Sunday, March 19.

For more information about the parade and festival visit: limerick.ie/stpatricksfestival.