UNDER REVIEW:MAYOR EXPECTS TO SEE LIFE-SAVING MEASURES IMPLEMENTED IN NEXT FORTNIGHT 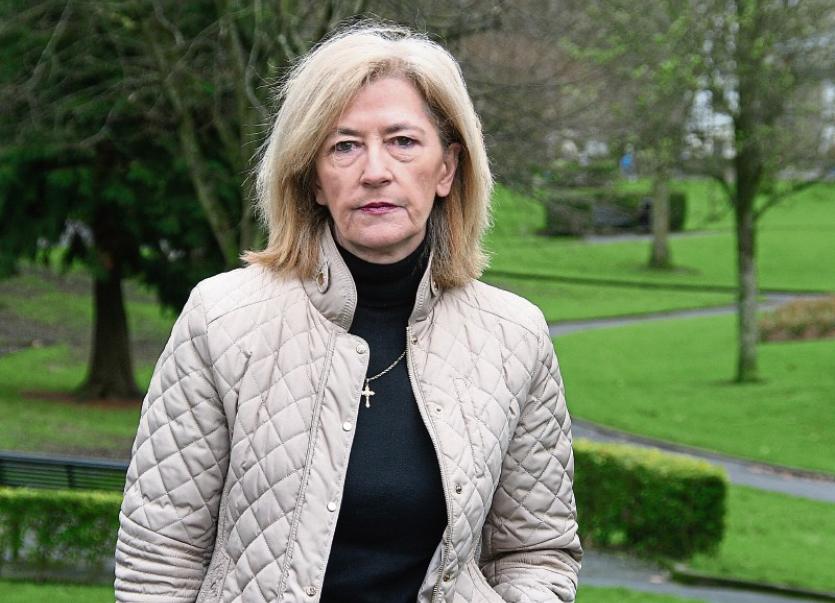 THE WORDS of a grieving mother who said the decision not to place a lifebuoy on a Limerick bridge “shows a protected structure is valued more than a life” has prompted the Mayor to intervene in a bid to reverse the decision.

Majella Cosgrove, whose son Derek passed away after he entered the waters of the river Shannon in December, made a passionate plea calling on the local authority to reverse their decision not to provide a lifebuoy in the middle of Sarsfield Bridge. 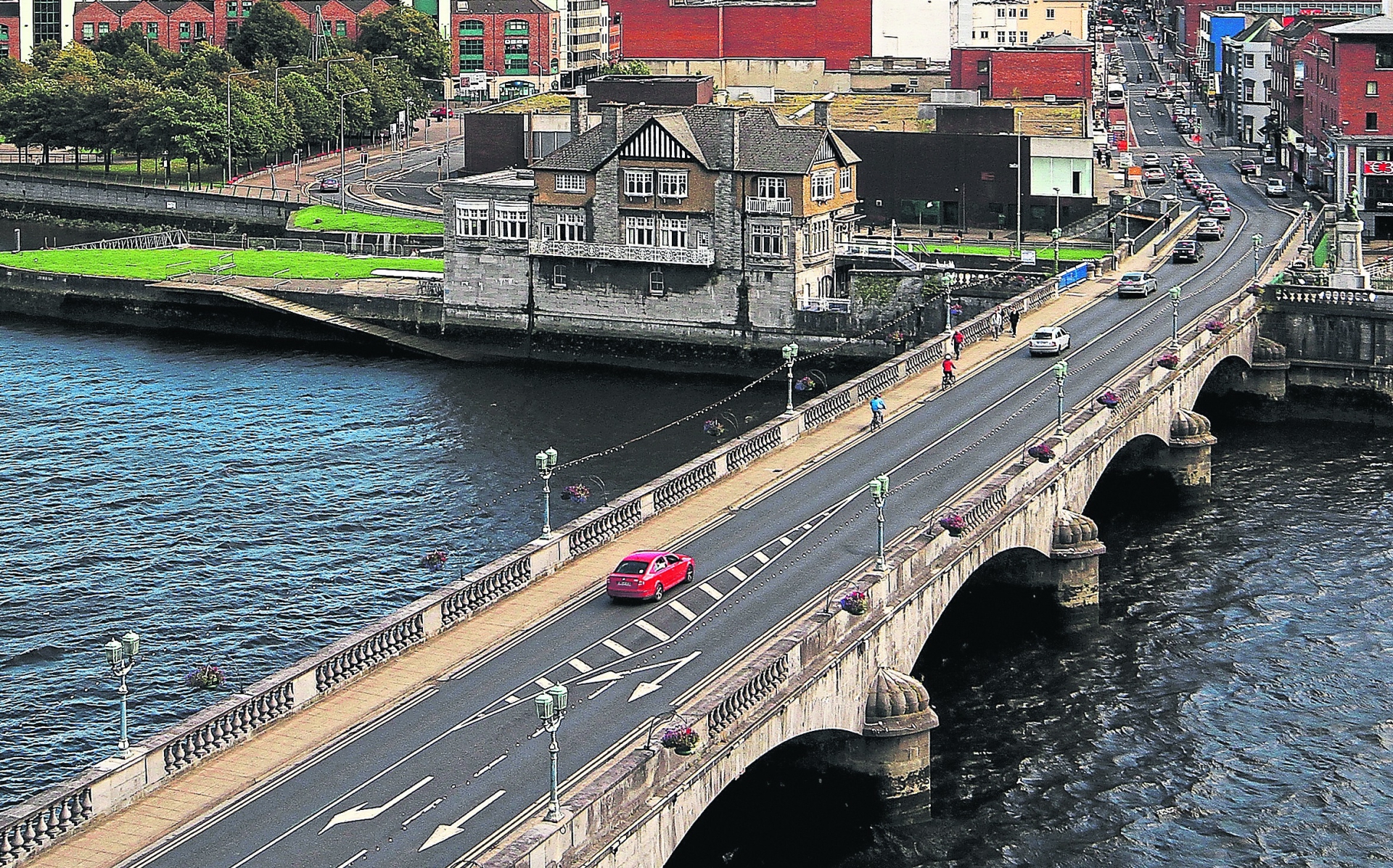 The motion, calling for the additional life-saving apparatus, was rejected by Limerick City management stating the bridge was a protected structure and could not have additional fixtures attached to it.

“If I see an issue arising that, in my opinion as mayor, is having an impact on our city and county, well then I will go to the chief executive and say, ‘Look I want to see action taken’. I’m quite confident with the response I got from Conn Murray,” said Mayor Kieran O’Hanlon.

“For anybody to lose a son or daughter it is tragic in its own right but to lose them in these circumstances was extremely difficult. I got annoyed myself as mayor. I came into City Hall. I went to the chief executive and said, ‘Look, this needs action immediately’. I expect that over the next two weeks we will see lifebuoys in a suitable location in the middle of the bridge, where obviously they are most needed.”

Mayor O’Hanlon said that Conn Murray has spoken to the engineers “and he has asked them to go away and find a solution to the problem.

“I will leave the details up to the officials and the engineers but as far as I’m concerned, the logical place for two lifebuoys is in the middle of the bridge where you have very strong currents.

“As far as I’m concerned, as Majella said, a life is worth more than any bridge or any building or any rules or regulations.”

When contacted on Friday afternoon, Ms Cosgrove said: “I’m absolutely delighted that there is going to be a lifebuoy there. It’s sad to think that I had to go on the radio to spell it out for them. The debate was going for three days.

“An online petition entitled, Stop a Bridge Being More Protected than a Life, has been signed by over 600 people.”