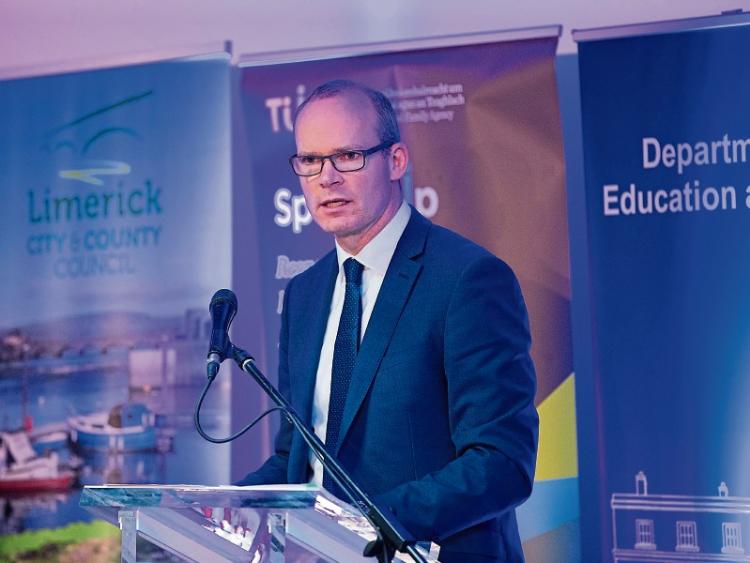 WHEN Enda Kenny steps down as Taoiseach, the starting pistol will sound for a leadership election in the government’s main party.

Although Mr Kenny will not set a timeframe for his departure until after St Patrick’s Day, the Minister for Social Protection Leo Varadkar this Friday become the first person to confirm he'll be in the running to become the next leader of Fine Gael when a contest begins.

While the Dublin TD, pictured, would be considered one of the favourites for the role, Fine Gael councillors in Limerick have diverging views on who they feel should replace Mr Kenny as Taoiseach. 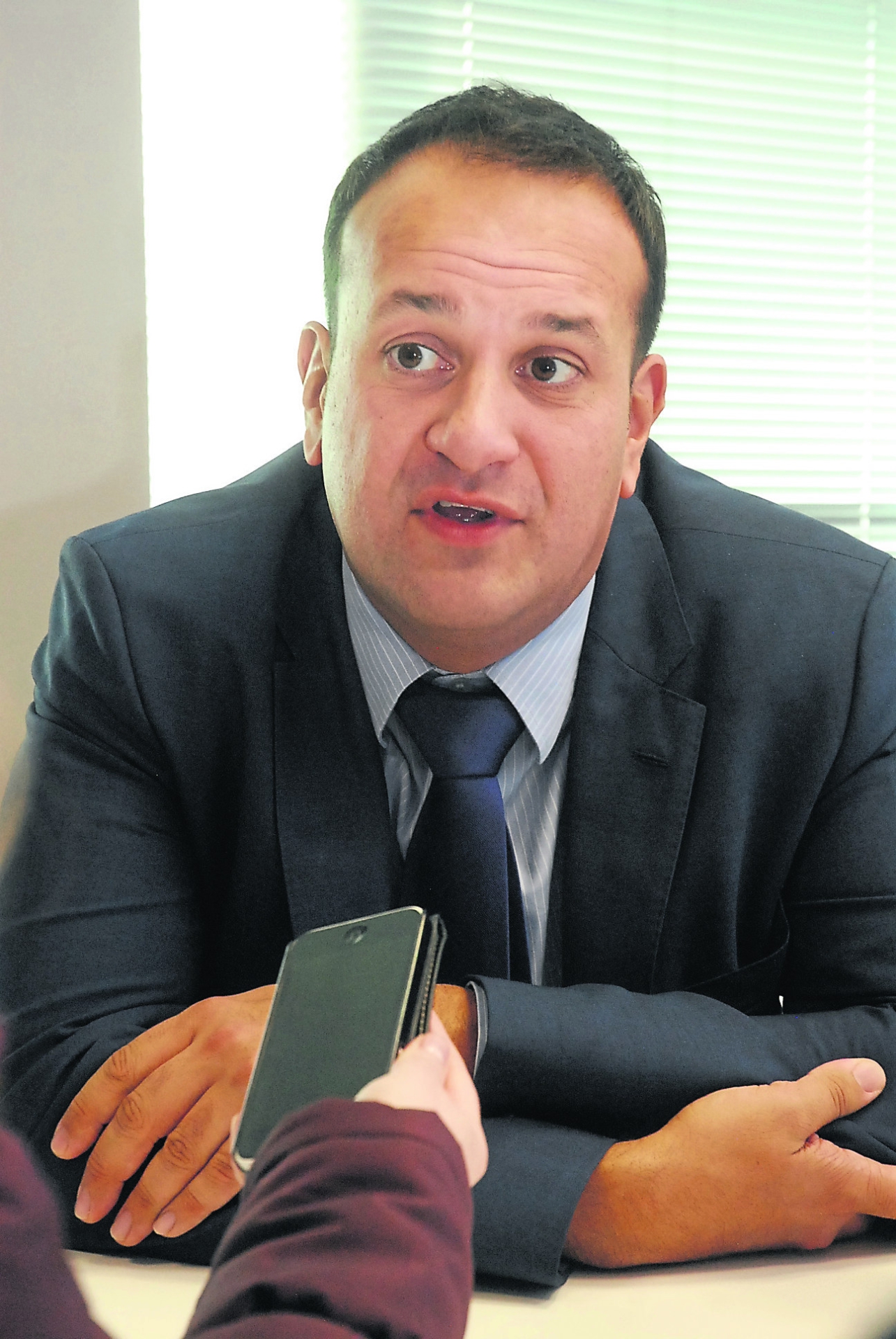 The leading contenders – as expected – are Mr Varadkar and Simon Coveney.

And in a more surprising move, many local members have said they would like to see 30-year-old Health Minister Simon Harris lead the party into the next election.

Mr Harris has not ruled himself out of the running. Other local members have also backed Regina Doherty and Francis Fitzgerald to take over as leader of the country.

Councillors across the country’s votes will count 10% towards a leadership election. 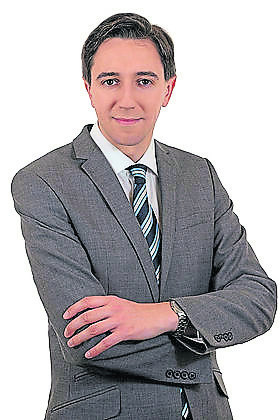 ”I’d be very much in favour of Simon Harris. He has proven to be an able operator at all levels in his political life. To me he has proven to be very hard working, and he’d be my first choice,” said former mayor, Cllr Gaivn.

Cllr Scanlon meanwhile, added: “He is an excellent young person. The future of this country is in the hands of our youth.”

A former bank manager, Cllr Scanlan believes Mr Harris could empathise with youngsters who are struggling to get on the property ladder, and those facing other more testing situations.

”I had a young couple come in and see me with an annual income of €63,000 per year with secure employment, and who cannot get a mortgage. There is something wrong there. We need someone younger, who can empathise with these people to ensure we relate to that segment of society,” the councillor added.

The possibility on the second-term TD entering the leadership contest was raised after a WhatsApp group where Fine Gael members shared chat was leaked to the national media.

One person on the group commented that Mr Harris “wanted out” of his health portfolio.

Senator Maria Byrne, who was in the now-closed group, declined to comment on it, only to confirm she contributed to the discussion to congratulate Marcella Corcoran Kennedy on completing a five kilometre run.

“This WhatsApp group is all about nothing. Until a vacancy arises, there is nothing to talk about. I’m a Fine Gael person and I’ll support the leader whomever it is,” she told the Limerick Leader.

In the metropolitan district, Cllr Michael Sheahan said he would be supporting Education Minister Richard Bruton – who could enter the fray as a compromise candidate – and Mr Varadkar “in that order”.

“Leo calls things as they are, which is not what maybe people within politics want at times. But the general public like this in their politicians – that people say what they mean and not fudge the matter. It’s the only way to behave in politics,” Cllr Sheahan said.

His neighbour in Castletroy, however, Cllr Marian Hurley says she would back Cork TD Mr Coveney.

#Limerick councillors are backing @SimonHarrisTD, @simoncoveney or @campaignforleo to be new FG leader - more in @Limerick_Leader - out now!

“Being a Munster woman, I’d obviously like to see a Munster man in there.

“It would be terrific if Simon Coveney was elected. He has the pedigree and determination.

“And as someone said on a news clip at the weekend, he is the workhorse and Varadkar is the showpony. There is a bit of that in there,” she said.

Cllr Daniel Butler made a call for a “third or fourth” person to enter the race, giving the names of Regina Doherty and Frances Fitzgerald.

”But no matter who is elected, we need to take a new direction in terms of our leadership.”

Other councillors the Limerick Leader contacted for comment said they had yet to make up their mind, or declined to remark.

Senator Kieran O’Donnell was not available for a comment.

But a source close to the former Fine Gael frontbencher said having come down in favour of Mr Bruton in his attempt to unseat Mr Kenny back in 2010, Mr O’Donnell would be playing his cards close to his chest this time.

Only the day before this, Mr Kenny promoted Mr O’Donnell to the high-profile role of opposition finance spokesperson.

However, after Mr Bruton lost out in the heave, the former Limerick TD was moved to the backbenches.

“He was such a big loser the last time, I think if he told anyone who his choice was, it would be one person too many,” the source said.

The impending leadership election – whenever it takes place – is the first time Fine Gael’s wider membership have had a say on this: 25% of the vote comes from members, 10% comes from councillors, and the remainder is from the parliamentary party.