WATCH: University of Limerick whistleblower's video gets over 14,000 views 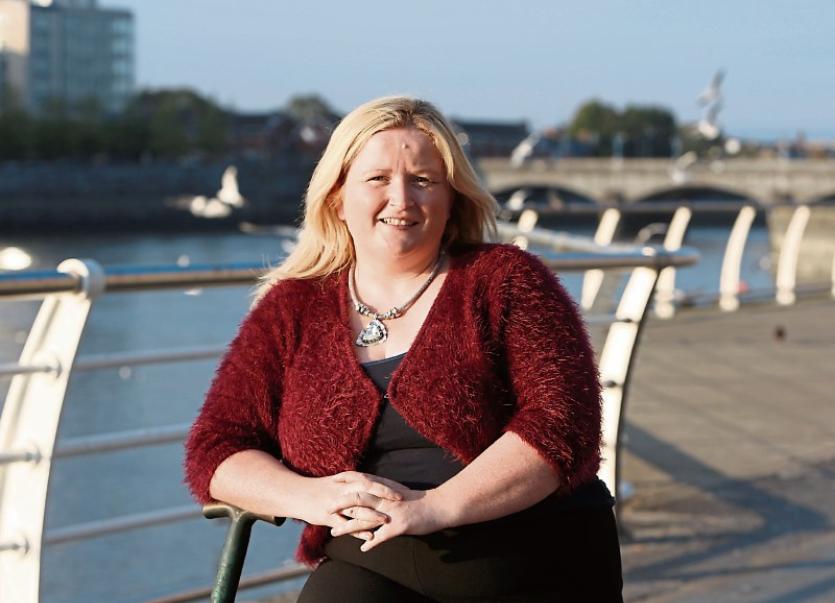 A WHISTLEBLOWER’S video highlighting her claims against the University of Limerick’s finance department in having to process “inappropriate expenses” has now received more than 14,000 views online.

Former UL employee Leona O’Callaghan is one of three women who have made claims regarding expenses and other financial matters in UL.

Their claims have been the subject of an independent report commissioned by the Higher Education Authority, brought to the attention of the Public Accounts Committee, and raised on several occasions in the Dail, while two women from the finance department now remain suspended for 20 months with pay.

Ms O’Callaghan and one of the two currently suspended employees have released videos on social media sites, including Facebook and YouTube, to highlight their long-running grievances with UL.

The case has now cost the State in excess of €200,000 to date, including suspension payments, an independent report, and the appointment of a facilitator. Mounting legal costs are not included in this figure.

Fianna Fail deputy Niall Collins, who has highlighted the case in the Dail, is calling on the Minister for Education Richard Bruton to fulfil his commitment to meet the three whistleblowers.

A commitment was given in late January that a meeting with the minister would be facilitated, after they staged a sit-in at the Department of Education and Skills in Dublin. But they have yet to meet the minister.

“It’s very unsatisfactory that this issue has been festering for so long. I would call on UL to show good example and engage meaningfully with its employees,” he told the Limerick Leader.

Fianna Fail deputy Willie O’Dea said “it is now long passed the time when this should have been brought to an end. The employees deserve to get closure and there should be a resolution to the satisfaction of all parties.”

The report commissioned by the HEA, and completed by Mazars, prompted the HEA to express concern over a “culture of inappropriate” expense claims at UL, which they vehemently rejected.

UL has to date refused to comply with the request from the HEA for a State ‘visitor’ or investigator to be appointed.

Under Section 20 of the Universities Act (1997), any external intervention can only be with the agreement of the university.

The suspended employees were offered severance agreements by Arthur Cox solicitors, on behalf of UL, of nearly €60,000 each – twice their salaries - if they signed a confidentiality clause.

Ms O’Callaghan said that she eventually agreed to sign a compromise agreement in June 2012 after being out on sick leave.

The women are being represented by solicitor Gerard O’Donnell, who previously represented Praveen Halappanavar following his wife Savita’s death at Galway University Hospital.

UL has stated that both suspended employees have been subject to a number of disciplinary hearings, including making a ‘malicious’ complaint against a colleague, which the whistleblowers strongly reject.

A spokesperson for UL said that there are currently two claims before the Workplace Relations Commission and the university is co-operating fully with this process.

“The two suspended employees have sought and have been granted a deferral of three scheduled WRC hearings to date.

“The next WRC hearing is scheduled for 13th March and the university remains ready to engage fully with both the WRC process and our two employees towards a resolution.”

In response, one of the suspended employees said that they have not been informed of any new hearing date, and in any case, the WRC cannot address all of their issues, nor is it not legally binding.

“We brought our issues to the WRC, not UL.We have the right to go forward with that or withdraw. An investigation should take precedence before any hearing at the WRC,” she said.

Sean Fleming, chairman of the Public Accounts Committee, said they intend to examine UL on a number of issues in late March or early April.

While a number of third-level institutions are due to be called, deputy Fleming said that UL has “specifically come up as a big issue”.

A report by the office Comptroller and Auditor General last year highlighted that UL did not comply with good practice in offering two employees severance packages amounting to over €450,000 between them.

The Department of Education also confirmed that UL did not seek prior written approval in relation to an additional €150,000 severance payment.