'No Weenz': Warnings for UL students ahead of Rag week 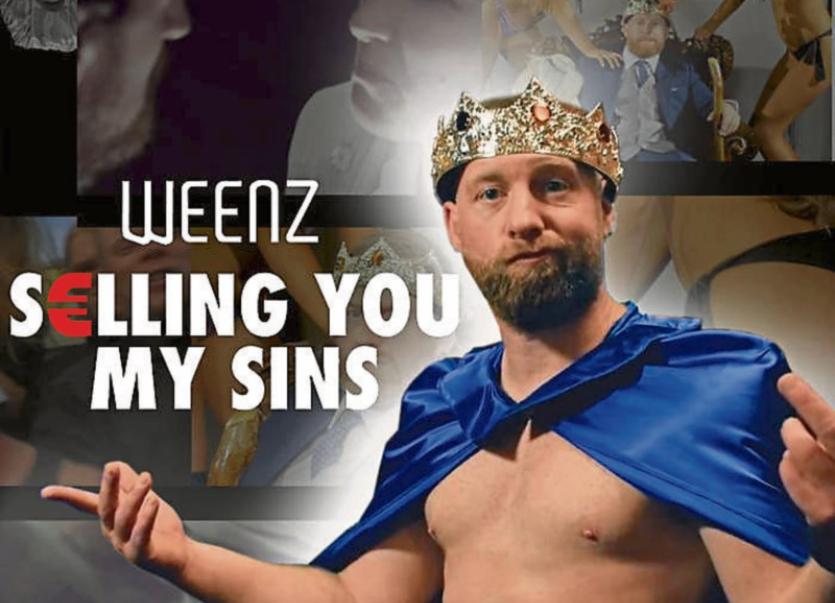 WITH the University of Limerick’s annual charity week set to begin in a matter of days, the college’s student’s union has issued a series of guidelines to students.

Charity week – previously named Rag week – has been a cause for bad publicity for students at UL on occasion over the years, with students often drinking heavily and engaging in anti-social behaviour.

A week out from the event – which will this year raise money for Focus Ireland, Mid-West Spina Bifida, Cliona’s Foundation and St Gabriel’s – students have received a letter from the University of Limerick Students' Union (ULSU).

The Union promises “a great few days for students, with lots of activities going on.”

However, with collective tongue firmly lodged in cheek, ULSU has advised students to “not invite Weenz into their homes”.

Weenz is also known as Keith Ryan, a local hip-hop artist who filmed a party at a house College Court which went viral. He subsequently appeared on the radio discussing the incident.

The rapper, who appeared at Electric Picnic in September and is making quite a name for himself, has responded on his Facebook page that he finds the "whole thing hilarious and that it was meant as tongue in cheek".

Students are also being asked to make an effort to keep the noise down, clean-up any rubbish around their homes, and ensuring all doors and windows are sealed.

The ULSU student patrol will be present throughout the week to help and advise students, it said, plus providing a go-between with residents who may be adversely affected by noise.

With heavy drinking often very prevalent at Rag weeks, the students' union has set out a number hefty fines for breaking the guidelines.

Some of these include €70 for drinking on the street and €140 for disruptive behaviour between the hours of midnight and 7am.

More expensive charges include €1,000 for fighting in public or refusing to comply with a request by An Garda Siochana.

Charity week at UL runs between February 27 and March 6.