After a cancer diagnosis, Gerry Andrews has refocused his lens, with a new exhibition in the Hunt Museum 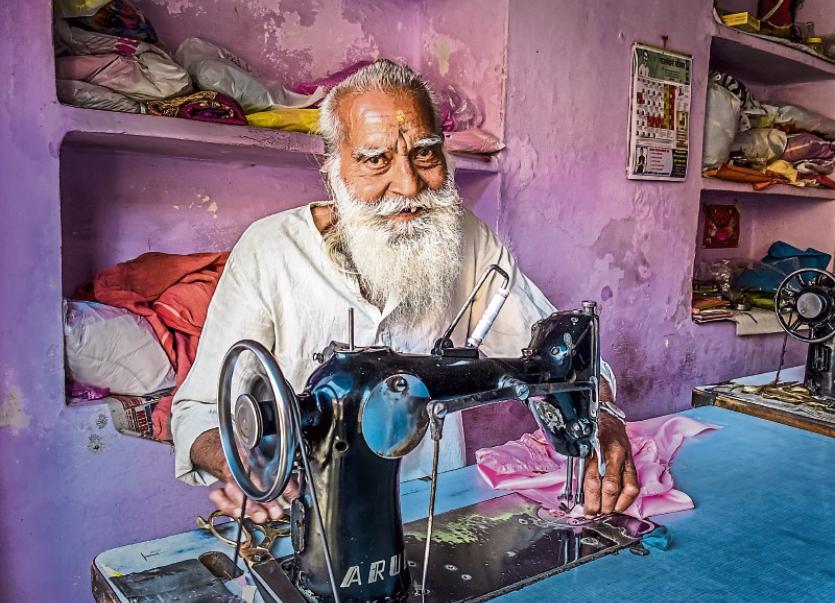 The Tailor of Jodpur India, captured by Gerry Andrews

THE Omo Valley in Ethiopia was the last place photographer Gerry Andrews expected to hear Christy Moore blasting from a stereo.

Nor did he expect an armed tribesman with limited English to acknowledge his Irishness by simply saying “Bertie Ahern” and giving him the thumbs up.

The weird, wonderful and exotic travels of the Limerick native over the past decade has led him to produce his latest photography exhibition of 110 images, Faces and Places, which opens in the Hunt Museum on Friday week, February 24. 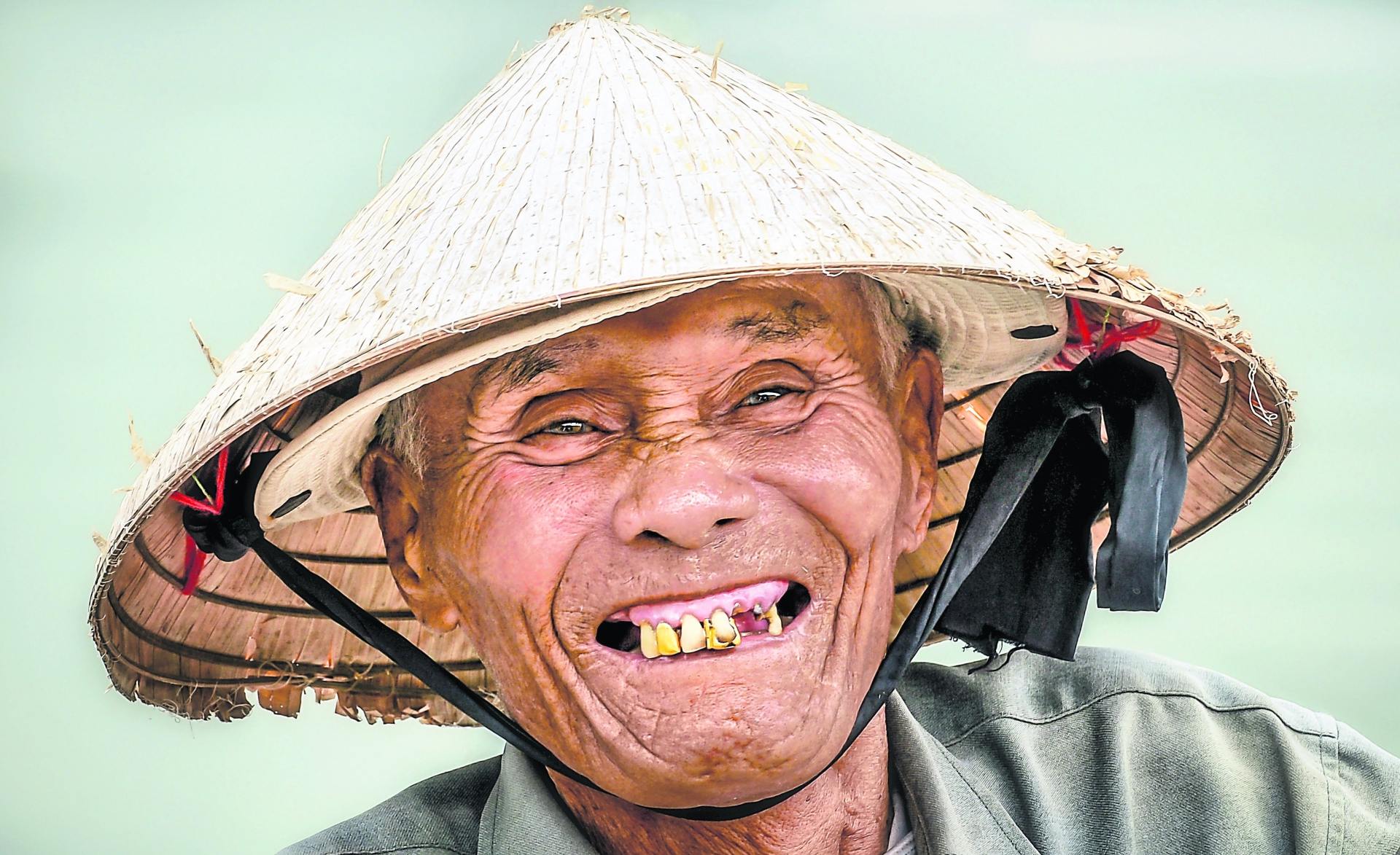 The broad spectrum of images features scenes from his extensive travels across Europe, south east Asia, down to Ethiopia, and across to Cuba, and up towards north America.

But it was the connections he made through Ireland’s identity overseas, and in the most remote places, that still make him smile and forge the greatest connection with his own work. 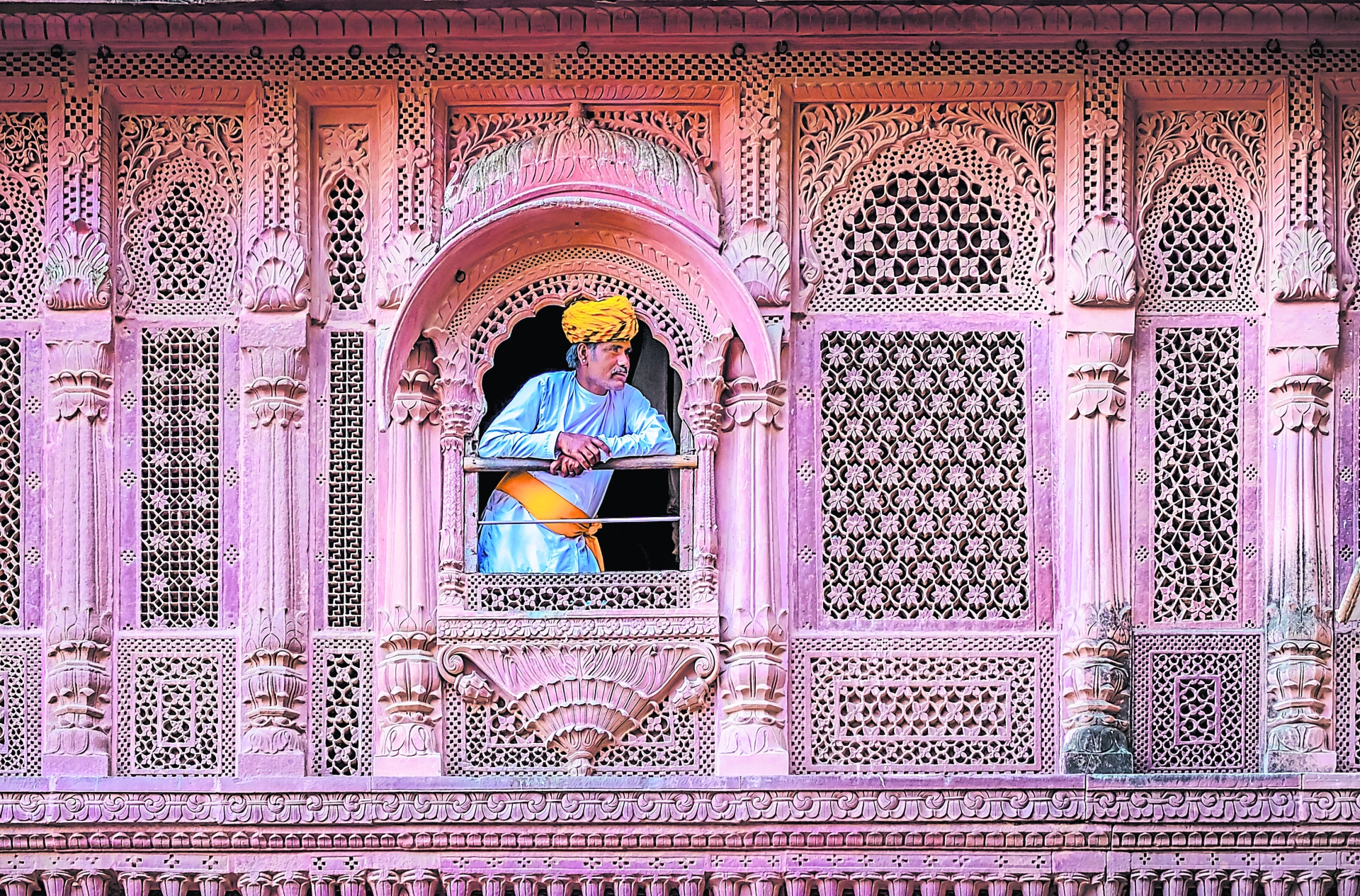 The cultural heritage of Ethiopia’s Omo Valley has, until recently, been relatively untouched by globalisation. But the “ironic” Irish connections he made there stopped him in his tracks.

“I wanted to photograph their environment before it changed forever,” explains the 64-year-old grandfather of three.

“We travelled down into a very remote region, with no roads, nothing, going as far as jeeps would bring us and hiked the rest of the way. We came into this village, where the Mursi tribe live, and they literally have nothing, with the exception of a Kalashnikov rifles.

“Our interpreter found the village elder in a shop, a hut really, and I was astonished when I was coming through the door to hear music playing, and it was Christy Moore singing The Voyage. It transpired that Johnny Duhan’s song [Duhan wrote it for Moore] was his favourite and every time he went into the shop he insisted on it being played.

“Here you had half-naked, fully armed tribesmen, listening to a song written by Johnny Duhan, who was born a stone’s throw from my house on Wolfe Tone Street in Limerick.  It really is a small world. I sent Johnny a text message after, saying he has fans in far off places.”

“When I spoke to the village elder, he asked where I was from and I said Ireland. He said: ‘Ireland? Mr Bertie Ahern number one.”

It has been an emotional, spiritual and eye-opening journey for Andrews,  who picked up his camera again following the death of his wife June in 2004.

A gift of a new camera from his son helped refocus his life, and the purchase proved fortuitous as he went on to battle cancer himself. He had given up photography after taking his now iconic images of Limerick in the ‘70s to focus on his career and building a printing business in Dublin.

After returning from climbing the Himalayas, he noticed the pain in his back wasn’t shifting, and later discovered it was an inoperable tumour. If it had gone undetected - and not treated by radiotherapy - it could have paralysed him.

Then he diagnosed with multiple myeloma blood disease, a rare and incurable form of cancer, which affects just one per cent of patients, for which he received stem cell treatment. He joked that the drug EPO, which Lance Armstrong and some other professional cyclists have used to increase red blood cells, and the amount of oxygen in the blood, helped with his recovery. “I’d recommend it to anybody,” he laughed.

He went on to exhibit his wildly successful collection of black and white images of characters in the Milk Market in Limerick, taken in the 1970s, which for decades were unseen by the public.

Between the Hunt Museum in Limerick and the National Photographic Archive in Dublin’s Temple Bar, just under 80,000 people visited that exhibition in 2014, and he also produced a book of those images by the same name, Shaped by History, which has seen several reprints.

“That just took off. I was just astonished by the attention that those images of Limerick received worldwide. Initially I thought they wouldn’t be of interest to anyone outside of Limerick, or that I might even have been run out of Limerick,” he told the Limerick Leader.

“Even in Dublin, I thought they might have had limited appeal, as they centred on Limerick, but I got emails from people all over the world and orders are still coming in to this day. They were featured on America TV, and arts radio shows in Australia and Canada. It was phenomenal.”

The appeal of the Limerick images, he said, is that they could have been taken in any Irish city in the ‘70s. “They just happened to have been taken in Limerick. They represent a period of great change in Ireland, and a vanishing Ireland.”

While his latest collection has been taken far from his birthplace, it is the life stories etched on people’s faces that cause him to pause and focus his lens, irrespective of the location.

“I tend to favour those that were the most difficult to get, such as balloons rising over the temples in Bagan [Myanamar, Burma]. I started climbing at 4.30am with a head torch in order to get the location overlooking the valley in Burma for sunrise, trying to previsualise how the scene would look, if all the elements would come together and it just so happens that they did. But I could equally could gotten to the top and there might have been nothing but fog.” 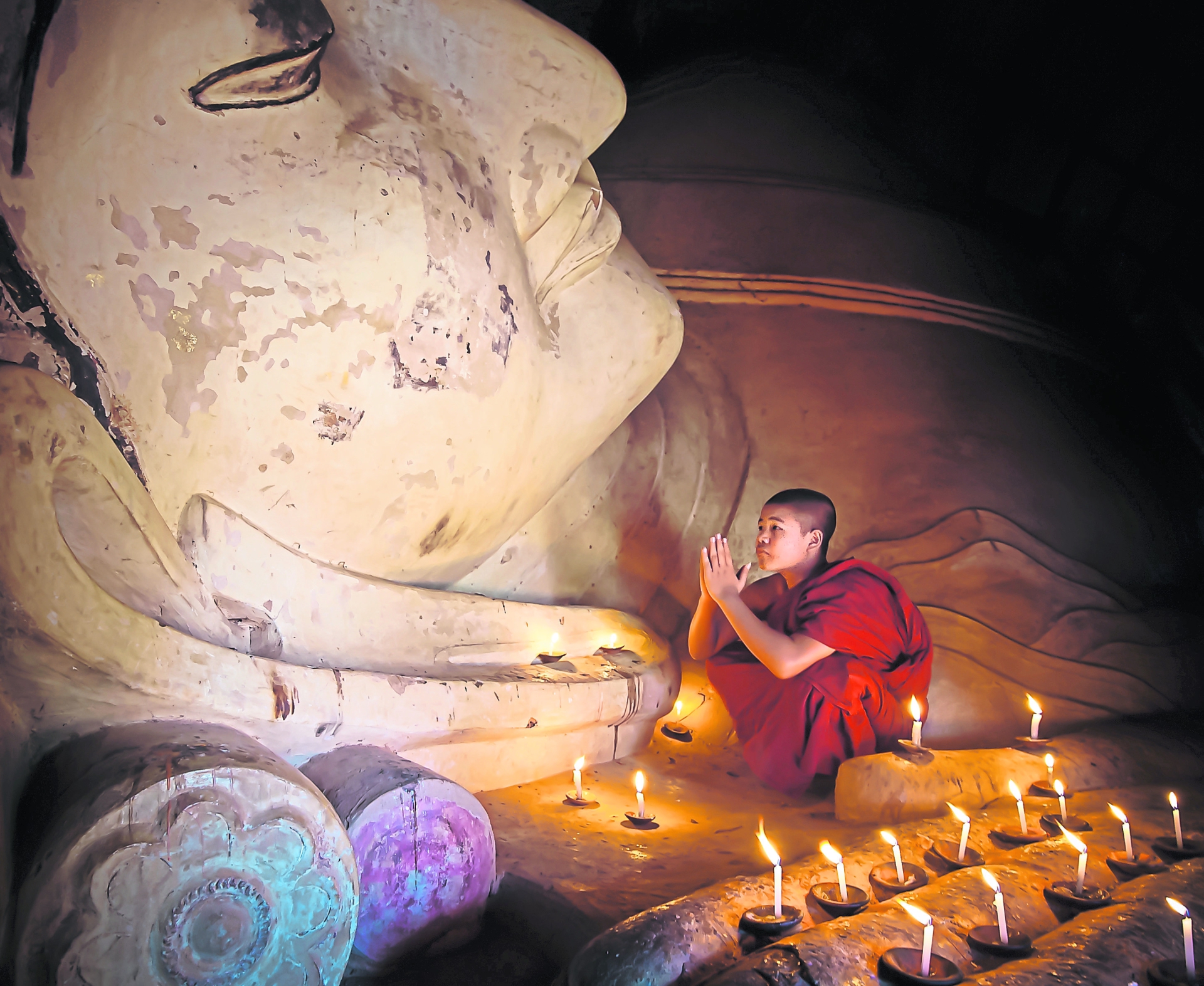 His health is an ongoing battle, but he is now in remission.

“I don’t think about it because I’m too busy planning the next trip. I certainly never thought I’d see another grandchild, and he’s now four months old. When I was diagnosed, I didn’t expect to see the year out, so everything now is a bonus. I’ve been very lucky.”

- Faces and Places: A Photographer’s Journey will be opened by Professor Vincent Cunnane, president of Limerick Institute of Technology, on Friday, February 24, at 6pm. The exhibition is free to view and will continue until March 30