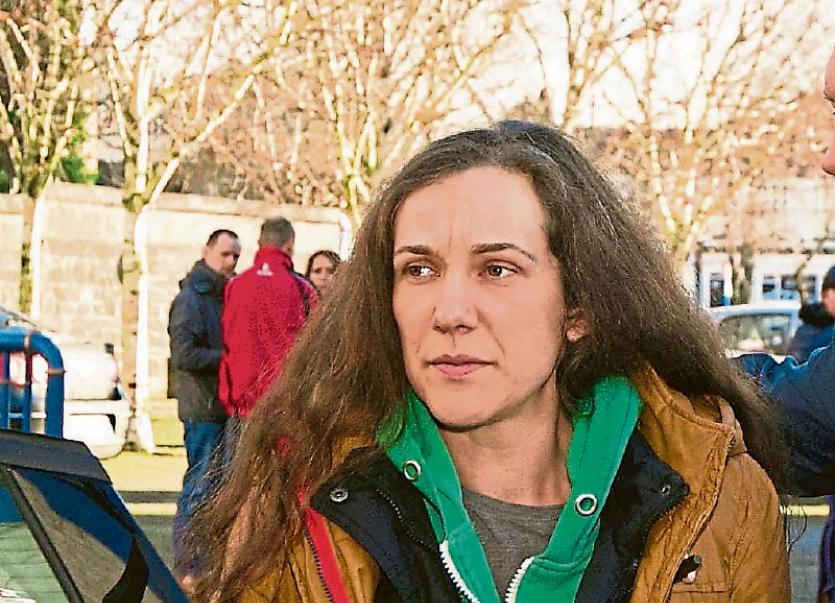 THE jury in the trial of a woman who is accused of murdering her housemate and former partner at their home in Castletroy will resume its deliberations this Tuesday.

Monika Matracka, aged 35, of The Pines, Briarfield, denies murdering Michal Rejmer (38) sometime between 8pm on December 30 and midnight on December 31, 2015.

The jury of six men and six woman began its deliberations this Monday morning following a two-week trial at the Central Criminal Court in Dublin.

At 3.44pm, Mr Justice Paul Butler called the jurors back to court and give them the option of bringing in a majority verdict saying: "It is still highly desirable that you achieve a unanimous verdict however if you can't and at least ten of you agree on a verdict I will accept such a verdict."

In opening the prosecution case to the jury, Mr Paul Carroll SC said Ms Matracka told gardai that she stabbed her housemate and former partner in self-defence.

His body was discovered by his friend and a local volunteer at the rear of his house under some plastic sheeting on January 8.

State Pathologist Dr Marie Cassidy gave evidence during the trial and told the jury Mr Rejmer died as a result of bleeding from stab wounds to the arms.

In his closing speech, Mark Nicholas SC told the jurors that the prosecution case was that because Ms Matracka had lied that made her a murderer.

“Just because people tell lies doesn’t mean they are guilty of the crime with which they are charged. There are many reasons people lie and cover up and that can be down to their personality traits. I’m not sure what the prosecution’s account is other than Ms Matracka lied,” he said.