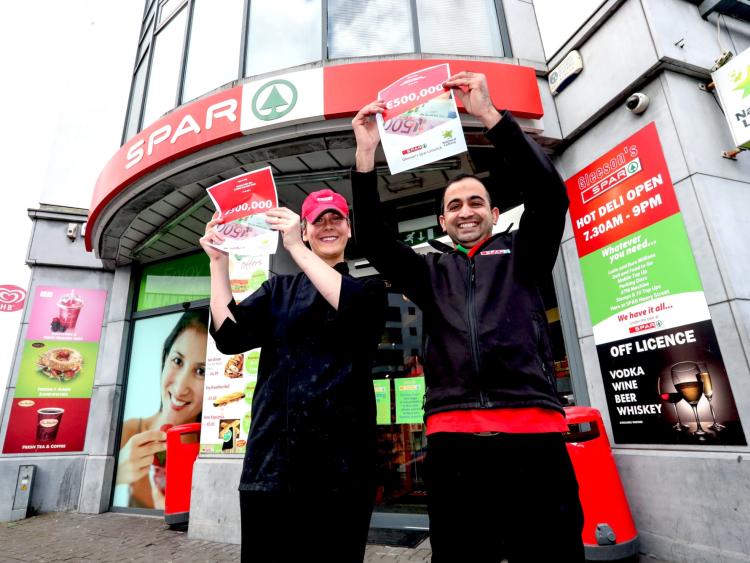 SOMEONE who bought a Euromillions lottery ticket at a city centre shop is €500,000 better off this Saturday.

The lucky Euromilions plus ticket was purchased at Gleeson’s Spar at Newtown House in Henry Street ahead of the Friday night draw.

It is understood to be the only winner of this jackpot in the whole of Europe.

“On Friday night, we got a phone call to let us know we had sold a Euromillions plus winner. There was only one ticket drawn for this in the whole of Europe, and it was won in Gleeson's Spar in Henry Street. It's our second time having this come up for us. We're extremely thrilled. It was for €500,000, and it was one ticket we think was purchased on Friday evening,” he said.

He advised anyone who bought a Euromillions plus ticket to check their numbers quickly.