Parents of children with CF to hold vigil in Limerick 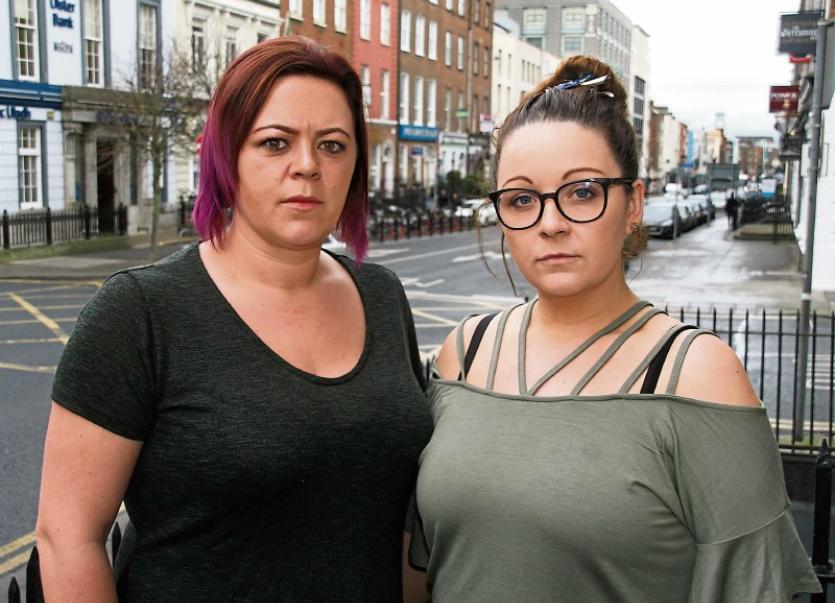 Parents of children who suffer from Cystic Fibrosis are to hold a candlelight vigil outside City Hall this Friday night.

The event is part of a national campaign urging the HSE and the Minister for Health to make the drug Orkambi available to those who have the disease.

Manufactured by Vertex Pharmaceuticals, Orkambi is a breakthrough drug that could change the lives of hundreds of CF sufferers in Ireland.

It’s the first drug to treat the underlying cause of the most common form of CF – Double Delta F508.

Months of negotiations last year failed to produce an agreement to supply the drug to around 550 Irish patients.

While Vertex initially sought €159,000 per patient per year, it says it substantially reduced its asking price during the talks.

The candlelight vigil, which begins at Merchant’s Quay at 7pm, has been organised by close friends Joy O’Donoghue and Katie Sheehan whose two sons – Jason (8) and Michael (3) – both suffer from CF.

“Basically, there was a protest in Dublin before Christmas and we are looking for access to Orkambi. There are people on it in Ireland as part of a trial and they are still on it and it’s halted the diease and it has prevented them for having long stays in hospital and it has dramatically changed their lives but the government don’t want to fund it at the price it’s being offered,” said Joy.

A number of local politicans are expected to attend the candlelight vigil which is due to last around an hour.