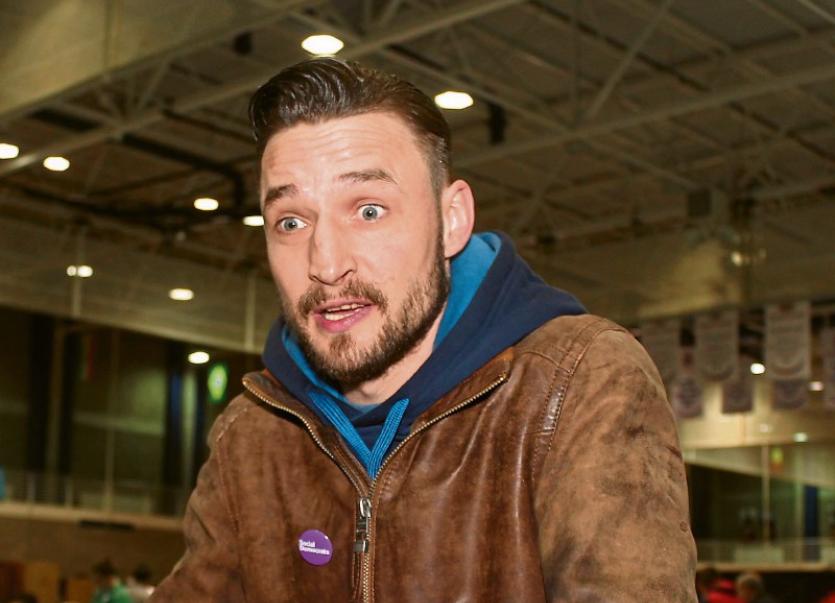 A FORMER Limerick Senator has been charged with criminal damages offences relating to an incident last month.

James Heffernan, aged 38, who has an address in Kilfinane, is accused of damaging two cars at St Anne's Terrace, in the village on January 20 last.

Mr Heffernan is accused of breaking the passenger window of one of the cars and giving a number of kicks to the driver's side door.

He is also accused of breaking the driver's side window and the back window on another car.

He is due to appear before Kilmallock court in March.

Separately, a bench warrant which was issued by Fermoy Court after he failed to appear in relation to separate matters on January 13, was executed by gardai.

Judge Mary Larkin was told there was no objection to bail and the matter was adjourned to next week.

Mr Heffernan must remain alcohol and drug free as part of his bail conditions. He must also obey a curfew between 10pm and 8am.

He is also required to sign on twice a week at Bruff garda station.