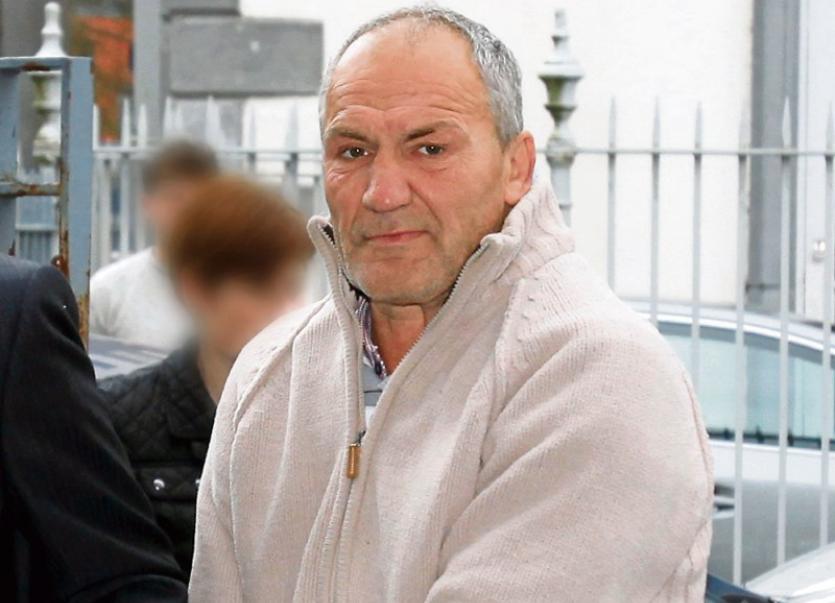 THE jury in the trial of a man accused of murdering his flatmate at their home in the city, is expected to begin its deliberations this Thursday.

Ms Justice Deirdre Murphy spent much of this Wednesday summarising the evidence which was heard during the course of the trial which began at the Central Criminal Court last week.

Arnis Labunskis, aged 56, who has an address at Wolfe Tone Street, denies murdering 39-year-old Dainius Burba on April 21 or April 22, 2015.

In his evidence to the jury, the Latvian national claimed he had acted in self defence.

The accused man originally told gardaí he had come home to find his flatmate with serious injuries but in evidence he told the jury that he was responsible for inflicting the injuries.

The father-of-two testified that Mr Burba had called him into his darkened bedroom in the middle of the night and that he began swinging a wooden table leg at him.

He said he managed to disarm him, but that Mr Burba continued to come at him with his fists.

Mr Labunskis told the court he then swung the table leg at Mr Burba until he shouted stop.

In his closing speech, Anthony Sammon SC, prosecuting described the ‘tale of self defence’ as an insult to the jury’s intelligence.

“The inference the prosecution asks you to draw is that this new version of events is a fabrication, a falsehood,” he said.

Michael Bowman SC, defending, asked the jurors to place themselves in the position in which his client had found himself, ‘in a darkened room, knowing what he knew or believing what he believed’.

He pointed to an incident at their workplace in the East City Garage, which he described as ‘an irregular place of employment, where drinking on the job was certainly not condemned’.

Ms Justice Murphy who began charging the jury of three women and nine men on Wednesday morning said she would continue summing up this Thursday morning before explaining certain matters of law.