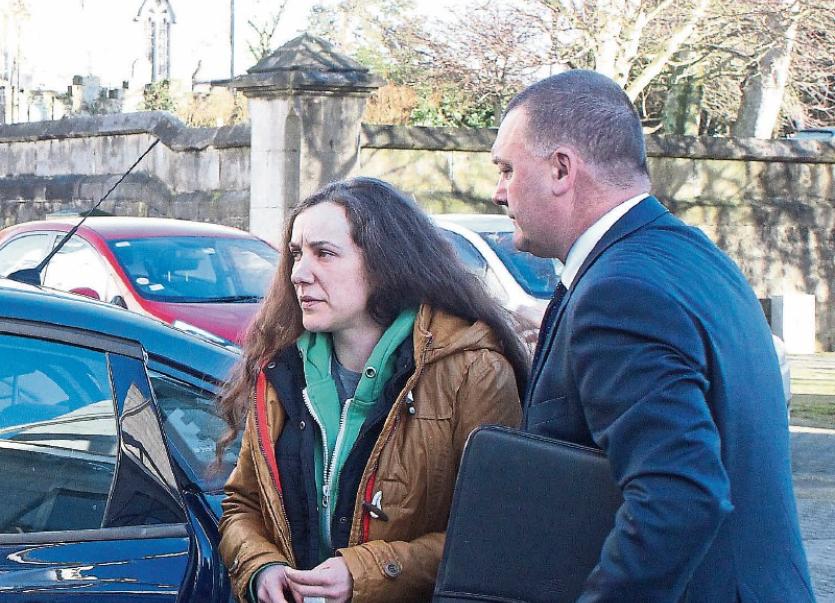 Monika Matracka has pleaded not guilty to murdering Michal Rejmer

A WITNESS has told a murder trial that Facebook messages he sent the deceased were delivered and opened, days after he was last seen alive.

Monika Matracka (35), with an address at The Pines, Briarfield, Castletroy has pleaded not guilty to murdering Michal Rejmer at that address at a time unknown between 8pm on December 30 and midnight on December 31, 2015.

Opening the prosecution case to a jury last week, Mr Paul Carroll SC told the court that Ms Matracka told gardai that she stabbed her housemate and former partner in self-defence.

Mr Rejmer was reported missing on January 6, 2016 after colleagues became concerned when he had not turned up for work at MacDonald's in Castletroy for a number of days. He was last seen on December 30, 2015.

Mr Rejmer's body was discovered by his friend and a local volunteer at the rear of his house in Castletroy under some plastic sheeting on January 8.

The court heard that one of the areas the jury will have to consider is whether the defence of self-defence arises in this case.

Mr Pajak told Mr Carroll that he got to know Mr Rejmer when he worked at McDonald’s and they occasionally went to the gym together.

The witness testified that the last time he saw Mr Rejmer was on December 23, 2015. Mr Pajak said he then returned to Poland for Christmas.

Mr Pajak said he kept in touch with Michal by text message and Facebook Messenger when he was away in Poland.

The witness said Mr Rejmer messaged him on December 27 and then Mr Pajak rang him but was unsuccessful contacting him.

The court heard that Mr Pajak got a Facebook message from Mr Rejmer at 1.43am on December 31 saying he would be working until 8pm that night.

“In the next couple of days I tried to contact him but didn’t receive any response. However all the Facebook messages were delivered and opened until January 6, 2016. The application on Facebook shows whether the message was open,” he said.

The witness said that Mr Rejmer was using Facebook Messenger on his laptop as he did not have a smartphone just a regular mobile.

The court heard that Mr Pajak sent a message to Michal at 9.56pm on January 1, 2016 wishing him a Happy New Year. Mr Pajak tried to call his friend but could not get through as his phone was off.

Mr Pajak agreed with counsel that he sent Mr Rejmer a message at 7.25pm on January 4 saying: “Do you still exist or are you alive.”

Mr Pajak heard that people were looking for his friend on January 6.

The witness testified that he received a message from Ms Matracka at 5.10pm on January 6 saying: “Hi. What the story. Did you have any contact with Michal?”

The witness said he replied to this message at 6.08pm saying: “Since New Year’s he hasn’t shown any sign.”

Mr Pajak agreed with counsel that Ms Matracka sent a message in reply saying she would often miss him as she worked mornings and evenings and that Michal had not been around for sometime.

The witness agreed with counsel that he sent a message to Ms Matracka saying that the last time Mr Rejmer contacted him was at 1.43am on December 31.

Mr Pajak also said he told Ms Matracka that Mr Rejmer was meant to be in work on New Year’s Eve until 8pm and he had tried to message him but his phone was off.

Ms Matracka replied saying she saw Mr Rejmer on the evening of December 31.