Driver failed to remain at scene of Limerick collision 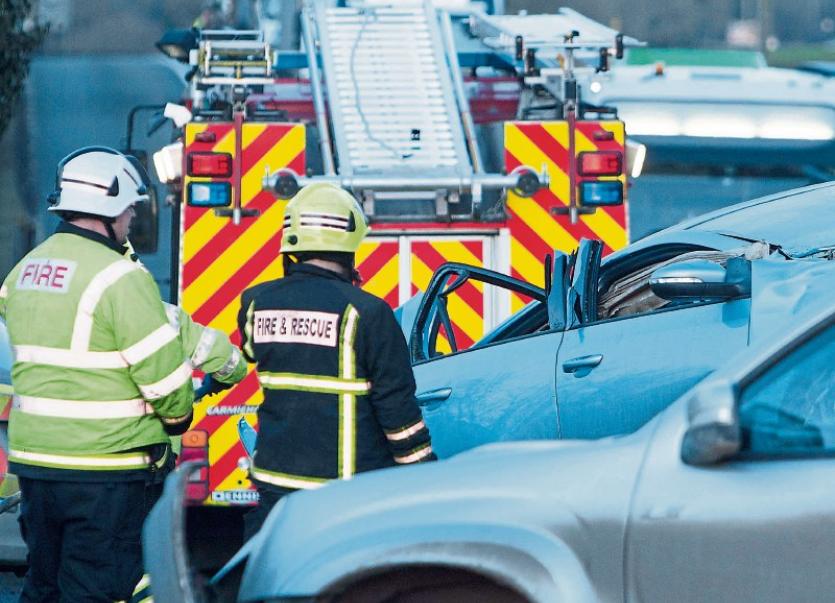 Emergency services at the scene of the accident - PICTURES: Press 22

Gardai have confirmed they are looking to locate the driver of a vehicle who left the scene of a serious road collision in County Limerick.

A number of people, including two children, were taken to University Hospital Limerick (UHL) following the accident which happened near Askeaton shortly after 4pm on Tuesday.

A stretch of the N69 was closed to traffic for several hours as emergency services attended the scene.

None of those who were hospitalised sustained serious injuries. 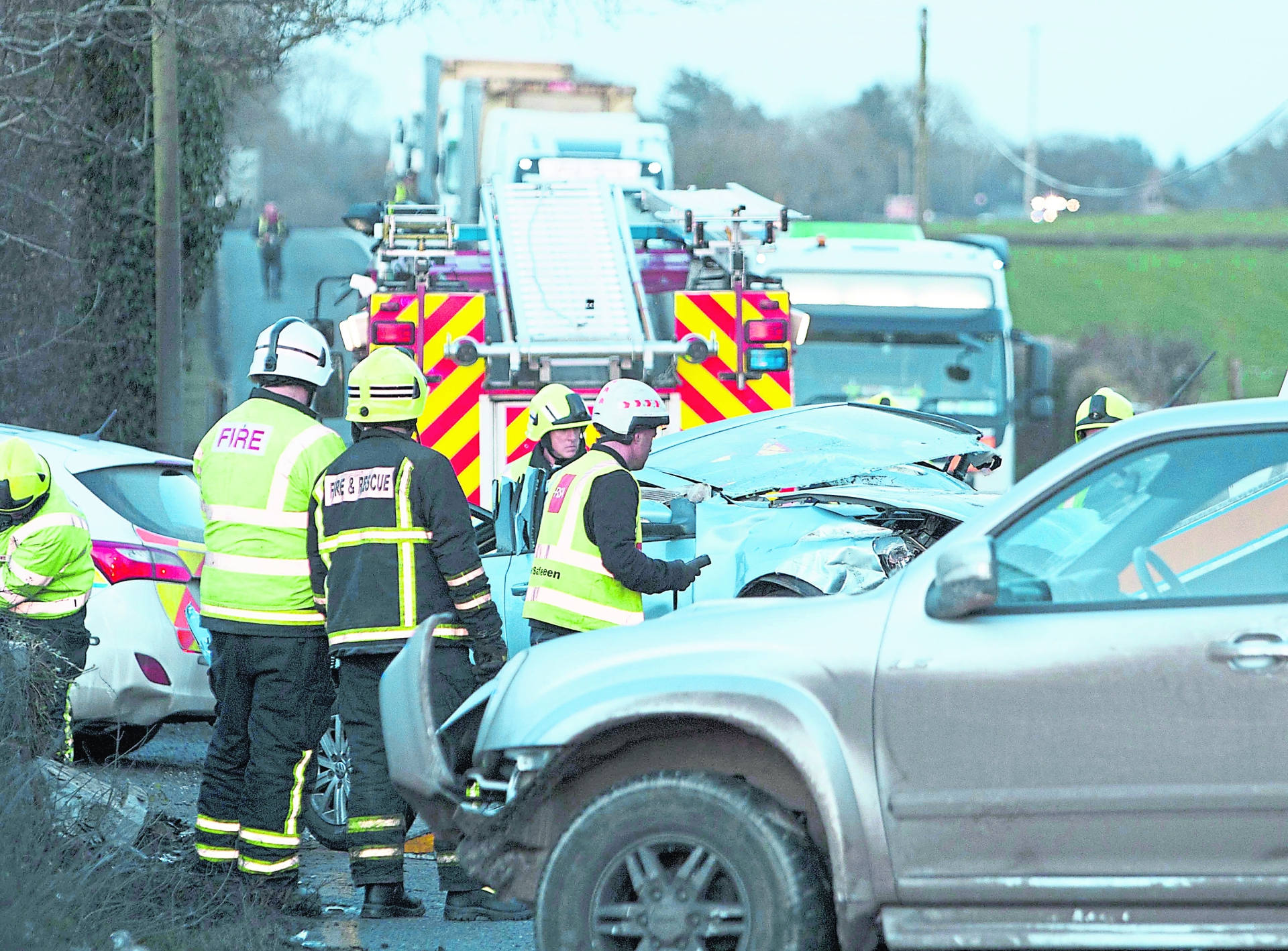 A spokesperson for the Garda Press Office has confirmed the driver of one of the vehicles failed to remain at the scene of the collision which happened at Wallace’s Cross on the Limerick side of the village.

Gardai at Newcastle West are investigating and can be contacted at (069) 20650.