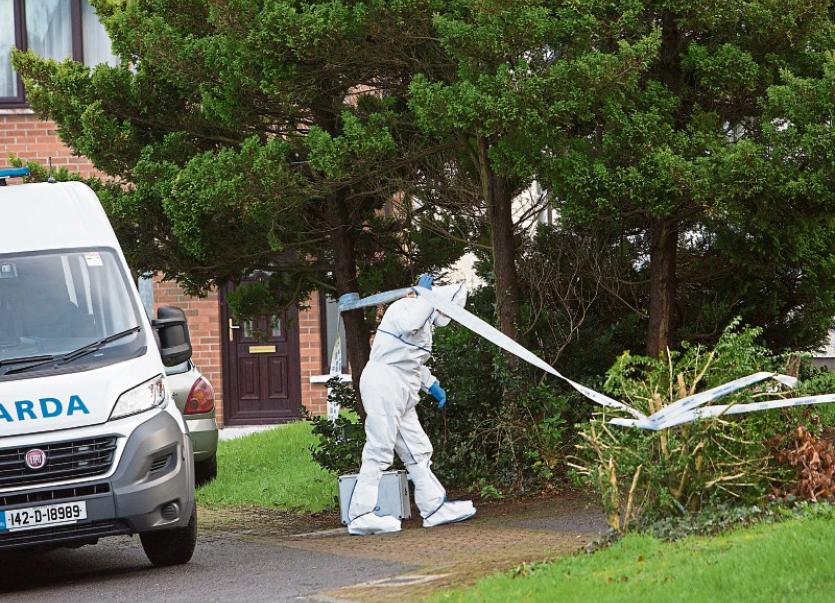 A JURY has been told that blood belonging to a dead man was found throughout a house in Castletroy and there was evidence that a clean-up had taken place.

Monika Matracka, aged 35, with an address at The Pines, Briarfield has pleaded not guilty to murdering her housemate and former partner Michal Rejmer (38) at that address sometime between 8pm on December 30 and midnight on December 31, 2015.

In her evidence, Garda Melissa Lyons of the fingerprint section of the Garda Technical Bureau said she attended the house following the discovery of Michal Rejmer’s body on January 8, 2016.

She said she assisted with removing black plastic wrapping from the body on January 9 as well as a smaller piece of black plastic which was located on the deceased’s chest.

The court heard she then chemically treated these items for fingerprints, as well as treating cleaning products located under the kitchen sink. However, no fingerprints were developed.

The witness agreed with Mr Mark Nicholas SC, that the plastic in the garden was weathered so this could compromise the attaining of fingerprints.

Another member of the Garda Technical Bureau – Detective Garda Brian Barry –  said he conducted an examination of the scene and noted a body covered in black plastic and a blood-stained duvet cover.

He also noted blood-staining on the wall of the fifth step of the stairs in the house.

Forensic scientist, Dr Hilary Clarke, told court that she attended The Pines on January 10 to see where blood-staining was present.

She said she observed “discreet blood-staining” in the deceased’s bedroom as well as the hallway and the kitchen.

The witness testified that the DNA profile from one area of blood-staining on the wall of the stairs matched Ms Matracka and the DNA profiles from all the other blood samples around the house including the bedroom, the stair banister, the hallway and the kitchen matched that of Mr Rejmer.

Dr Clarke said that the probability of the DNA profiles coming from someone other than Ms Matracka and Mr Rejmer was considerably less than one in a thousand million.

The witness said the blood-staining pattern in Mr Rejmer’s bedroom and on the banister indicated that Mr Rejmer had been bleeding upstairs and he had travelled downstairs to the hallway and kitchen where he had continued bleeding.

Dr Clarke said there was evidence that a clean-up of blood-staining had taken place in the house which included scratch-marks from metal cleaning pads on various surfaces in the house.

The witness said she was tasked with examining a knife. The handle was missing as it had been melted and the blade was covered in soot, she said.

“There was no blood on the blade and any chemical test for the presence of blood was negative. No DNA profile was obtained from the blade of the knife,” she said.

She added that there were no obvious drag marks anywhere in the house.