Murder accused told Limerick gardai she was the victim 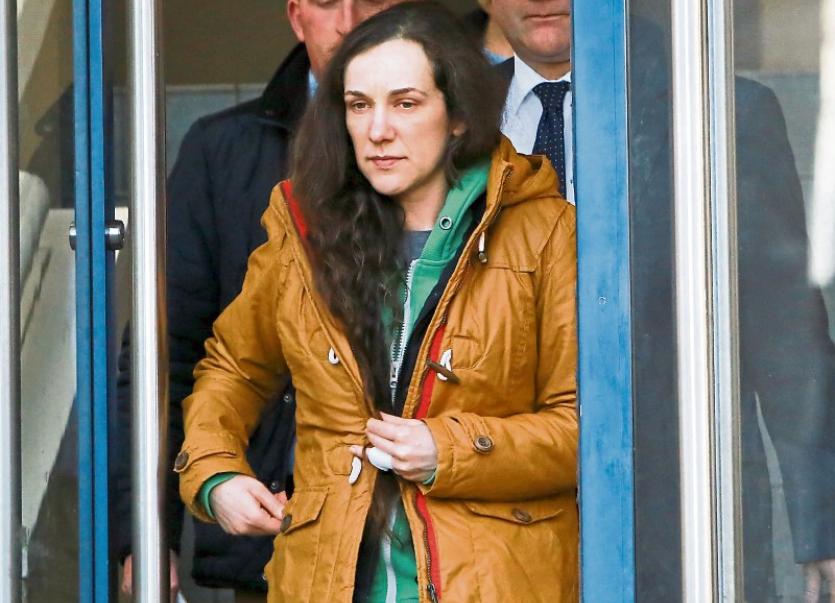 A woman charged with murdering her housemate and former partner at their home in Limerick told gardai that she killed him but was defending herself and was "the victim", her trial has heard.

The jury also heard that Monika Matracka told gardai she put the body of Michal Rejmer in a duvet cover as she did not want to look at him.

The accused woman's garda interviews were read to the Central Criminal Court this Tuesday on the fifth day of the 35-year-old's trial.

Monika Matracka with an address at The Pines, Briarfield, Castletroy has pleaded not guilty to murdering Michal Rejmer (38) at that address at a time unknown between 8pm on December 30 and midnight on December 31, 2015.

In evidence this Tuesday, Det Garda Burke read memo of the fourth interview with Ms Matracka, which began at 7.50pm on January 9, 2016.

The accused agreed with gardai that she killed Michal but was defending herself and said: "I was the victim not him.”

The court heard she put Mr Rejmer's body in a duvet cover and placed a pillow case over his feet as she did not want to look at him.

Ms Matracka said she kept cleaning the house as she wanted "to forget about everything."

The court heard that Mr Rejmer sent Ms Matracka four text messages late at night on December 24, 2015 where he referred to the money she owed him.

The accused denied to gardai that she hit him on the head with anything and said she only used a knife.

When asked by gardai what did she intend doing with the body, she said: "I couldn’t leave body inside or outside house, I was going to report it to the police. I was thinking about it (reporting it) everyday."

After being recalled to the witness box, Detective Garda Pat Whelan said Ms Matrack was asked about injuries which Mr Rejmer had sustained.

The court heard the deceased man had a serious injury to his arm in three places and Ms Matracka told gardai she must have done it. She denied hitting him on the head and did not know how he sustained this injury.

“I don’t know what happened to his head, maybe he fell, first time at floor on bottom of stairs. He fell on kitchen floor and then a third time at sink," she said.

The accused told gardai that she did not know how Mr Rejmer got so incapacitated that he could not fight back and why he collapsed on the kitchen floor. She said he was wobbling when she first stabbed him.

The witness agreed with Mr Mark Nicholas SC that the accused had bruising on her right arm, healing cut wounds to her left hand and a bruise on her right upper buttock.

During her final interview on the morning of January 10, 2016 Ms Matracka said she used towels to mop the floor of the house on December 30 and then burnt them.

Ms Matracka agreed that the strands of hair found on Michal's hands belonged to her.

The court heard that Ms Matracka regretted everything that happened and agreed with gardai that if she had rang the ambulance within one hour Mr Rejmer would have lived but she thought he was dead.

"I didn’t want to kill him, I did it, he dead. The worst crime I ever did was crossing the red light," she said.