Number on trolleys up again after dropping on Monday 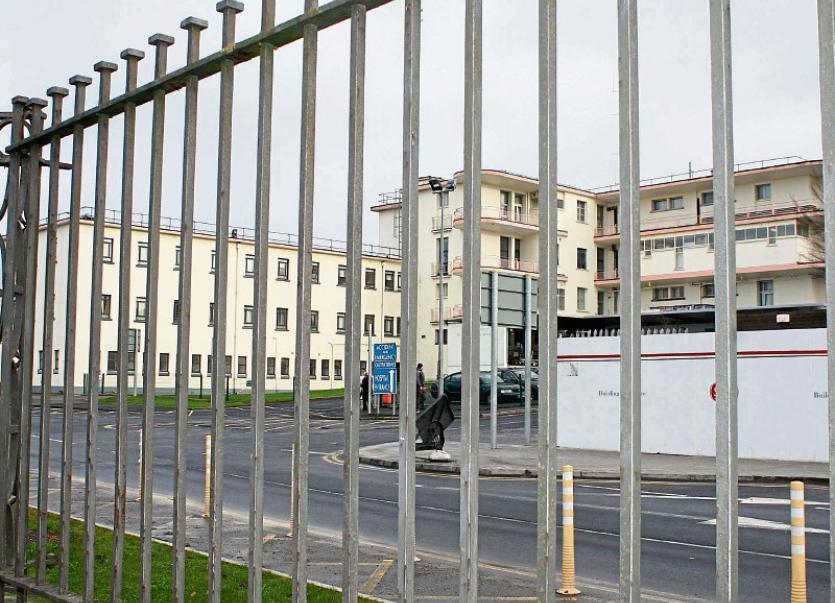 THE number of patients being treated on trolleys at University Hospital Limerick has increased significantly this Tuesday.

After Monday’s dramatic fall in the numbers on trolleys – 16 across A&E and on wards, according to the Irish Nurses and Midwives Organisation – there are 40 people on trolleys in the Limerick hospital this Tuesday, the second highest in the country.

The overcrowding figure has been consistently high at UHL and the hospital is regularly the most overcrowded nationally.

27 beds that were opened between St John’s Hospital, Ennis and Nenagh hospitals to alleviate overcrowding have now reverted back to their original use.

A state-of-the-art emergency department is expected to open this May, subject to a successful recruitment campaign and HSE funding.

It will be three times the size of the current facility, and is expected to improve the patient and staff experience at the hospital, a spokesperson for the UL Hospitals Group has said.