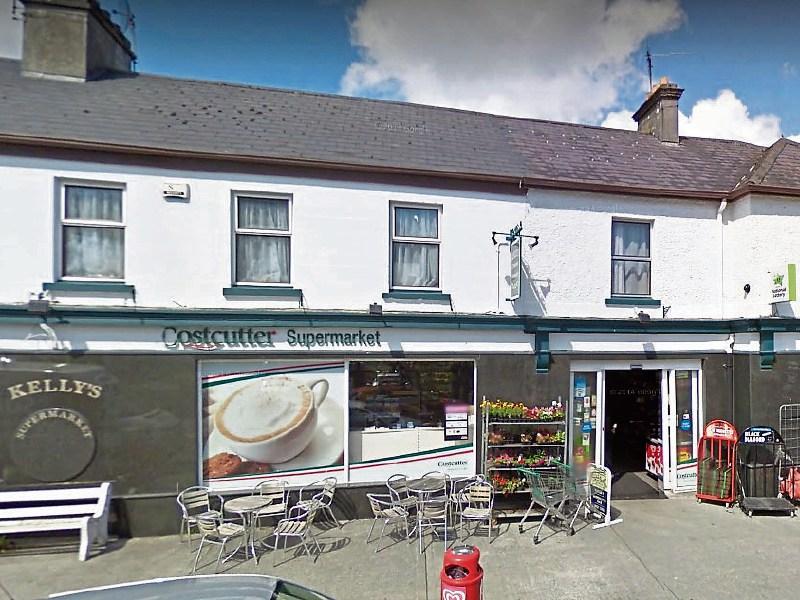 The winning ticket was sold in Kelly’s Costcutter in Foynes

THE Limerick man who won more than €200,000 in the Lotto has said he plans to “divide the win among family and friends”.

The man, who the National Lottery said wishes to keep his €209,241 win private, collected the cheque at Lotto HQ in Dublin this Monday, accompanied by his wife and family.

“This is a once in a lifetime opportunity,” said the emotional Limerick man after claiming his Lotto Match 5 + Bonus prize which was the result of a Quick Pick ticket bought in Kelly’s Costcutter on Main Street in Foynes last Wednesday.

“This is an incredible amount of money just for one person. Since we found out about the win on Wednesday, my wife and I have been putting plans in place to divide the win among family and friends,” he explained.

“We know that a small amount of money would mean the world to a lot of people. It’s a special feeling knowing that we will be making a huge difference.”

The winning father did admit that he would allow himself one special indulgence – just the ticket with Valentine’s Day looming.

“The one and only thing I want to buy is a handbag for my wife,” he laughed.

“My wife took a shine to some handbags in the shops last week so I’d like to give her a special treat to celebrate our win,” he added.

Manager Eoin Kelly told the Limerick Leader last week that the expectation in the store was that winner could be a local person.

“About 90 percent of our trade is local trade when it comes to Lotto, so we’d be very confident that it would be someone local,” he said, speaking before the winner collected his ticket this Monday.

“We don’t have petrol pumps where there’d be a lot of passing trade, so we’d have a lot more local trade,” he added.

News of the winning ticket had caused much excitement in the store, Mr Kelly said.

“The footfall this morning has been increased, they’re in checking their tickets, and there’s a good bit of banter around the place about who won it,” said Mr Kelly.

The National Lottery said that this Wednesday’s estimated jackpot is heading for a massive €10 million.