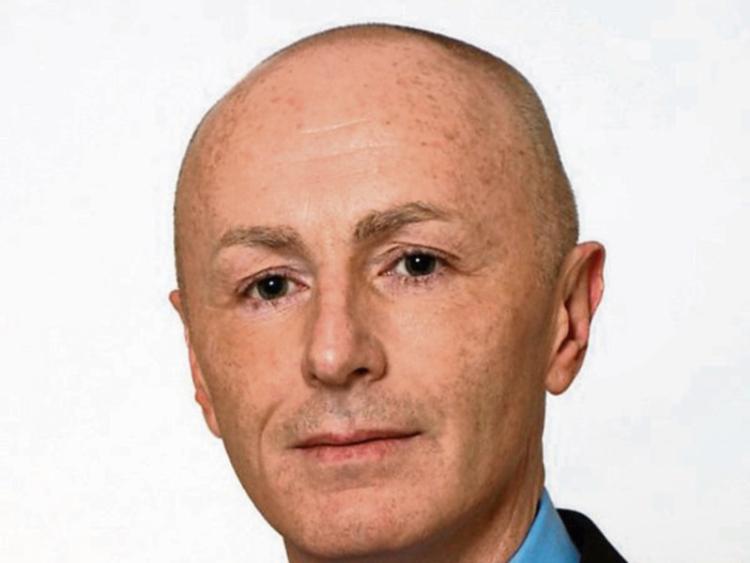 THE parish graveyard in Abbeyfeale is reaching full capacity and that point could be reached as early as the end of this year, a local undertaker has warned.

Speaking to the Limerick Leader, undertaker James Harnett confirmed that there are only 20 plots left in Reilig Ide Naofa or the “new graveyard” as it is known locally in the area.

“It could reach capacity by the end of the year. It depends on the deaths but taking it on average it should run out.”

“A big concern is that we will reach a point where a local family will come in and we will have no grave to offer them. We will have to go outside the parish.”

The issue of graveyard space is one that has been going on for years, Mr Harnett continued. At least three sites have been looked at by the council and deemed unsuitable, mainly because of percolation difficulties, he explained.

But, Mr Harnett added: “It is not a problem that is going to go away.”

His ‘main concern’, he said, was that whatever site could be found for a new graveyard, that it would be “big enough.”

And any site would also have to be suitable for practical issues such as traffic and parking. “You can’t go down a narrow by-road and create a problem,” he said.

“There isn’t a lot of time left to resolve the issue. I am aware of the difficulties but everybody needs to focus minds now to find a solution,” Cllr Seamus Browne SF said when he raised the matter at the February meeting of the Newcastle West Municipal District.

“It looks very much as if we are going to have to spread our wings and go outside the town for a site,” he said.

“This is going on for at least nine years,” Cllr Francis Foley FF said. “We need closure on this. The community council has put forward a couple of more sites. I would ask we follow up on these.”

“We need to get it right as well,” Cllr John Sheahan FG cautioned, reminding councillors of graveyards that proved to be unsuitable due to waterlogging.