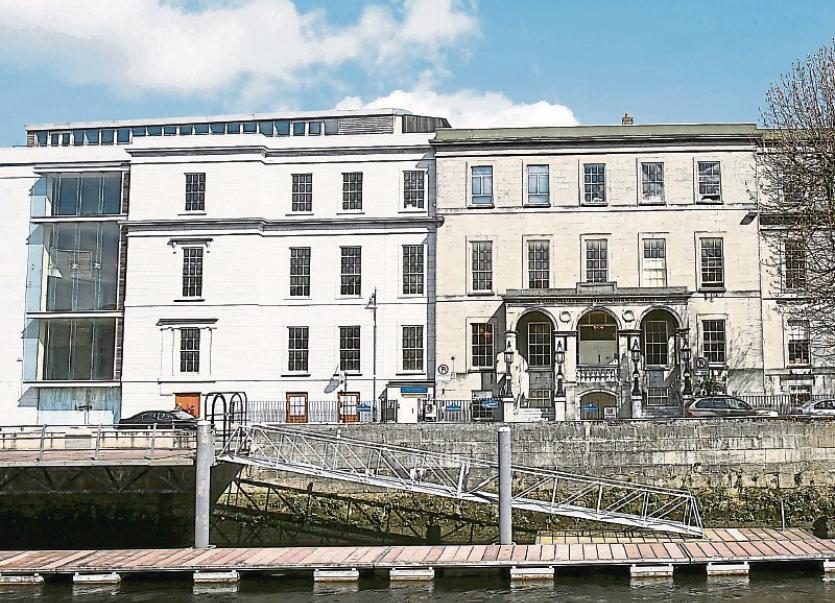 Barringtons Hospital at George’s Quay, has been taken over by the Bon Secours Health System

LIMERICK’S biggest private hospital is in new ownership after Bon Secours confirmed the acquisition of Barringtons.

The Cork-based healthcare provider Bon Secours Health System (BSHS) is understood to have paid €15m for the hospital, which is based at George’s Quay in the city centre.

The deal was recently given the green light by the Competition and Consumer Protection Commission following an “extensive” investigation.

Chief executive Bill Maher said the healthcare provider had ambitious plans for the development of the hospital.

These include extensive refurbishment, recruitment of extra consultant staff and the introduction of new services.

In a statement, he said: “I’d like to welcome the staff at Barringtons Hospital to Bon Secours health System and to join us in implementing our ‘2020 plan’ to deliver advanced medicine and exceptional care to the people of Limerick.”

Mr Maher said the group – which is the largest operator of private hospitals in Ireland – is committed to working with the local authority and the Limerick Chamber.

“We are excited with the prospect of a health campus in Limerick and will work closely with the local authority in reaching the goals of the 2030 plan. In order to progress our research and educational agenda, we also look forward to working with UL and LIT,” he added.

Finance Minister Michael Noonan will formally launch the hospital under new ownership in the coming weeks.