Limerick-based garda found guilty of assaulting women on night out

Judge says his account of what happened was not accurate 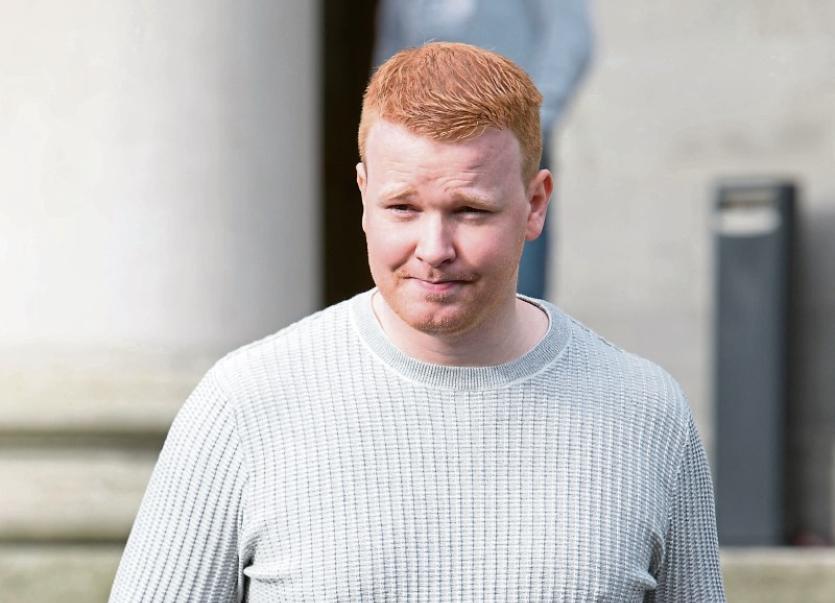 Garda Brian Hanrahan will be sentenced in April - PICTURE: Press 22

A Limerick-based garda has been convicted of assaulting two women during a night out last year.

Garda Brian Hanrahan, who is attached to Henry Street garda station, had denied the charges which related to an incident outside a take away in Nenagh on March 5, 2016.

During a district court hearing, which lasted for several hours, Judge Elizabeth MacGrath heard evidence from the garda who insisted he stuck the women in an effort to defend himself.

Garda Hanrahan, who was off-duty on the night, said the last thing he wanted was to be involved in an altercation - four months after he was shot and injured during an incident while he was on holidays in the US city of New Orleans.

Nenagh District Court was told one of the woman lost a tooth when she was kicked in the face by the defendant.

The woman had earlier told the court that she was in a car with friends when she saw Garda Hanrahan trying to flag down cars. She said they agreed to give him a lift home after he offered to pay €15.

However, the witness said when she asked him for the money he pulled her hair. She said he then punched her and kicked her up to eight times when she fell to the ground.

Another passenger in the car said Garda Hanrahan pushed her back and hit her in the face.

In his evidence, the defendant said one of the women got out of the car and attacked him.

While he admitted hitting her he insisted it was to “fend her off” and to defend himself.

“I wasn't trying to hurt her. I was trying to stop her. I couldn't get away from her,” he told the court.

Delivering her judgment this Friday, Judge MacGrath said she did not believe the defendant’s account of what happened on the night was accurate.

She added that she could not accept the proposition that each of the women had told lies while giving evidence.

The matter has been adjourned to April 27 for sentence.