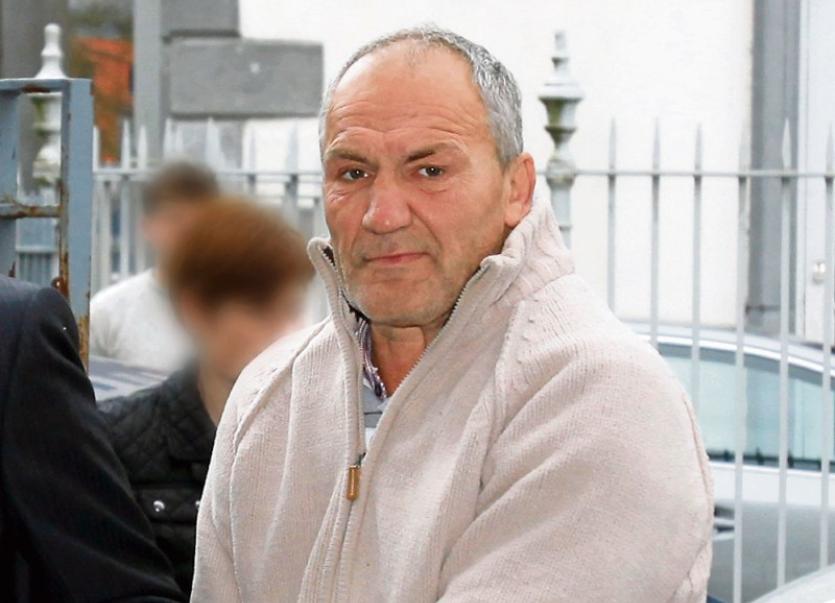 Gardaí warned a man accused of murdering his flatmate at their home in Limerick that inferences could be drawn if he failed to mention any fact he would rely on in his defence, a court has heard.

The 56-year-old’s garda interviews were read to the jury at the Central Criminal Court in Dublin this Friday morning.

The trial has already heard that he said he had found his flatmate almost dead, with blood coming from his head when he arrived home to their unlocked house.

Arnis Labunskis, aged 56, with an address at Wolfe Tone Street has pleaded not guilty to murdering 39-year-old Dainius Burba at their flat there on April 21 or April 22, 2015.

Sergeant Brian O’Connor testified that he interviewed the accused a number of times following the discovery of Mr Burba’s body in their home. The accused denied involvement in his death.

He was then interviewed in the presence of his solicitor and warned that a judge and jury could draw inferences if he failed to mention to the gardai any fact that he would rely on in his defence.

“If you have any fact in your possession about the murder of Dainius Burba, now is your time to tell me,” he was told.

“I have nothing to say,” he replied.

The father of two was later charged with murder.