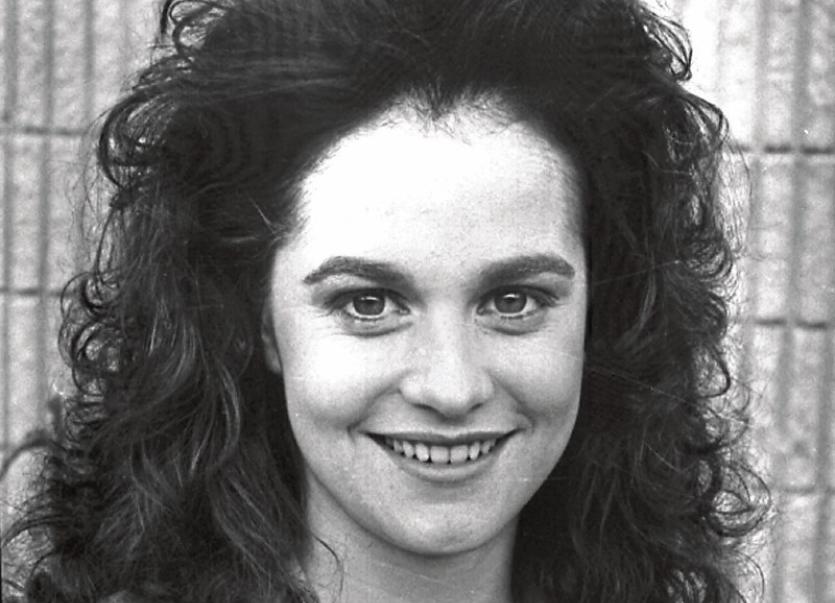 DONALD Trump has had his fair share of controversy when it comes to women and now the Leader can reveal that the third wife of his right-hand man is none other than a glamorous Limerick model.

The newly-elected US president has been married three times. His top advisor has also had three wives - one of them Castletroy woman and former Rose of Tralee contestant, Diane Clohessy.

Steve Bannon, the man who graces the cover of this week’s Time magazine and is described as the second most powerful man in the world, was married to Ms Clohessy before their divorce in 2009. 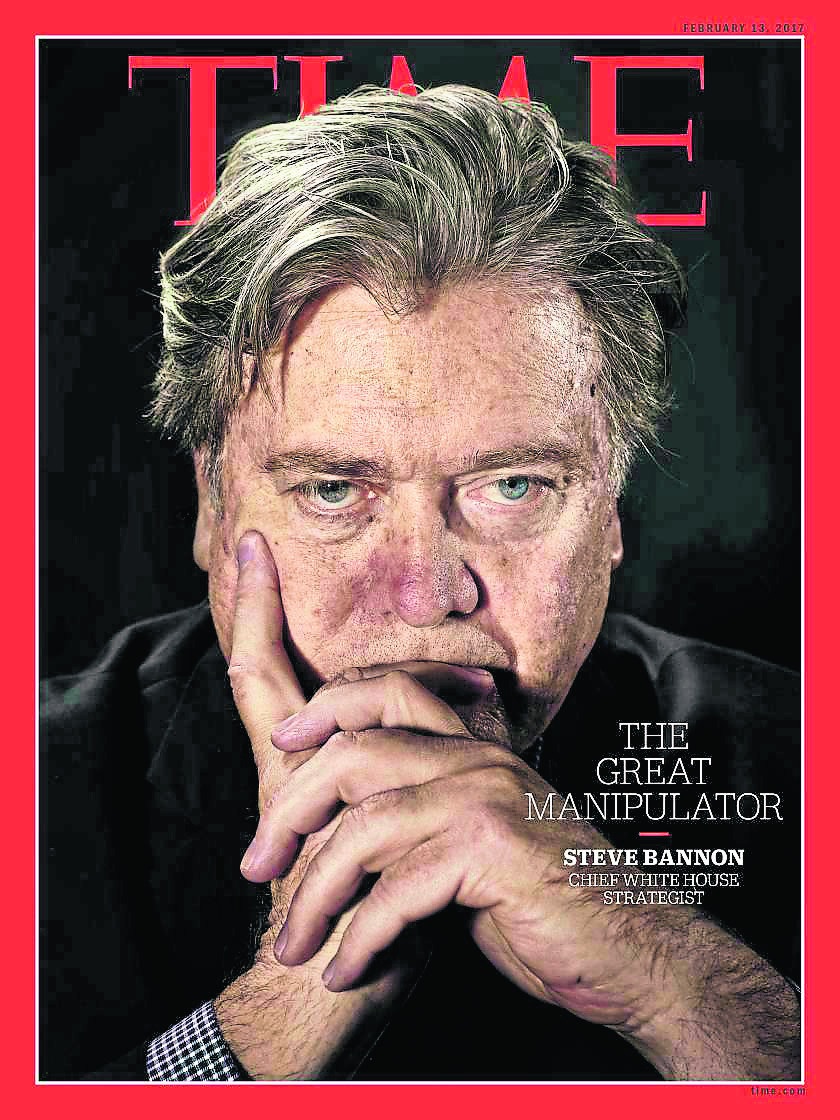 Photos from the Limerick Leader's archive department show that prior to moving to the States Ms Clohessy was one of the Limerick contestants in the Rose of Tralee in 1990 - she represented Pery's nightclub. She also modelled locally and was remembered by model agent Celia Holman Lee this week as “a striking young woman with lots of personality”.

“I remember Diane had a very pretty face and was very attractive. She probably didn’t have the height to make it as a big time model. She moved to the States and I didn’t hear much about her after that,” Celia commented.

While President Trump's signature may be on the executive orders on refugees and immigration which have caused enormous controversy around the world, many political experts have said that they had the fingerprints of another man all over it - Steve Bannon.

Mr Bannon was appointed Mr Trump's chief strategist and has been at the president's side for many of the major events of the past few weeks — including a visit to CIA headquarters and a meeting with UK Prime Minister Theresa May. He is also pictured in the Oval Office close to the president while he was on a call to Russia's President Vladimir Putin on January 28 last.

This week’s Time magazine profiles Bannon their cover story, dubbing him The Great Manipulator. Bannon seldom gives interviews, preferring instead to exert his influence behind the scenes. Bannon has been outspoken about what he sees as the rise of Islamic extremism threatening the West.

Ms Clohessy - who is referred to as Ms Clohesy in most news articles in relation to her ex-husband - began studying marketing at the age of 24 at New York’s Fashion Institute of Technology, according to her LinkedIn profile.

Despite their divorce, Ms Clohessy has been working as a social media manager with Breitbart News of which Bannon is the former executive chair.

Locals in Limerick who are acquainted with Ms Clohessy and her ex-husband say there doesn't seem to be any bad blood between them. Ms Clohessy is understood to have been home in Limerick over Christmas - her elderly mother still resides here.

“Diane has experienced her own difficulties. As a friend we don’t like to say too much,” said one friend.

Media reports in the US quote Ms Clohessy’s brother Declan as saying: “Steve has always been there for my sister.”