Alarm was raised shortly after 6am 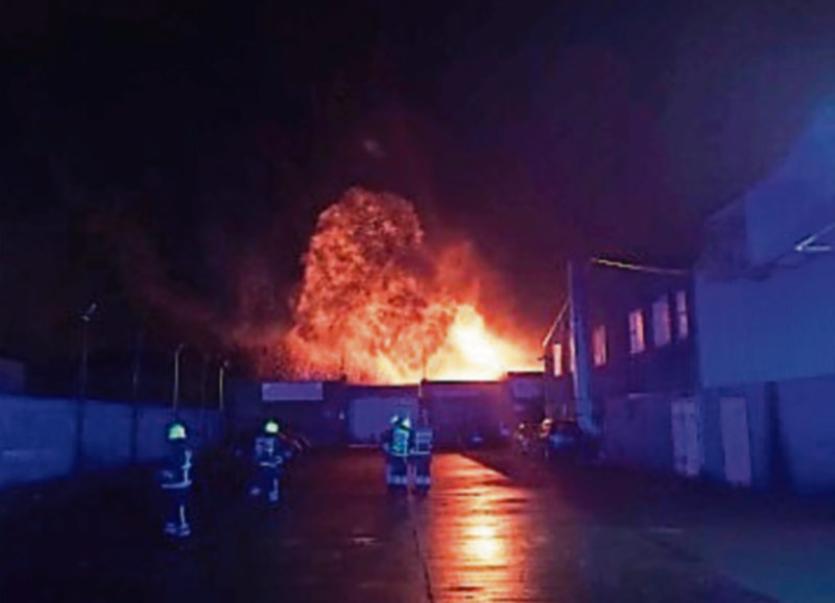 Emergency services are attending a commercial fire on the outskirts of the city,

A number of units from Limerick Fire and Rescue Service were deployed to a motor garage at Ballysimon Road shortly after the alarm was raised at 6.15am.

While the fire was quickly brought under control, crews remain at the scene dampening down the scene of the blaze.

Crews attended a commercial fire on the Ballysimon Road during the night. Fire quickly under control @GardaTraffic @gardainfo Investigating pic.twitter.com/p1Ri6WO0hb

Gardai have also been alerted and it is expected an investigation will be carried out to establish the cause of the fire,

There are no reports of any injuries and the extent of the damage caused is unknown at this stage.