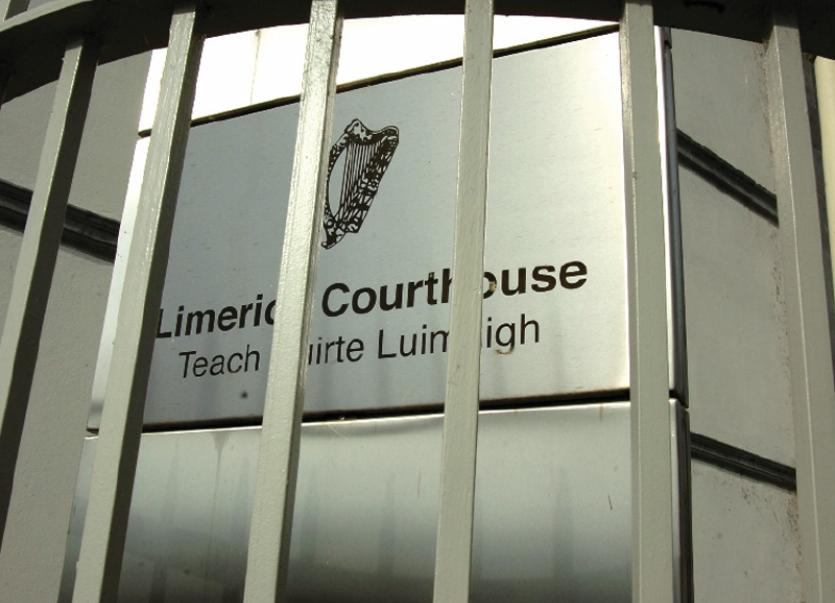 A FATHER-of-two who sustained a traumatic brain injury following a savage and unprovoked attack outside a fast food restaurant in Newcastle West 18 months ago has been unable to work or drive since, a court has heard.

Sean Ambrose (34) was placed in a medical coma and spent five weeks in hospital after he was punched by an “exceptionally strong and exceptionally well-built” rugby player in the early hours of August 24, 2015.

James Corbett, aged 23, of Sharwood Estate in the  town has pleaded guilty to “intentionally or recklessly” causing serious harm to Mr Ambrose at the Square, Newcastle West shortly after 2am.

CCTV footage of the assault was shown during a sentencing hearing at Limerick Circuit Court this Wednesday afternoon.

In the shocking footage Mr Corbett can be seen approaching Mr Ambrose and violently striking him while he was standing on the main road outside Superbites.

Detective Garda Eric O’Shea agreed with Michael Collins BL, prosecuting, that Mr Ambrose “immediately fell helplessly to the ground” and was then punched a further three times by the defendant as he stood over him as he lay “prone in the ground”.

Following his release from hospital he was then admitted to the National Rehabilitation Centre for five weeks.

A number of medical reports were submitted to the court and Judge Tom O’Donnell was told that without medical intervention on the night Mr Ambrose would have died.

The victim, who worked as a haulier before the incident, has lost his sense of smell and his sense of taste has deteriorated significantly.

He continues to experience problems with his memory and has difficulty concentrating at times.

In a Victim Impact Statement, he said it took him some time to accept what had happened to him.

He said he became agitated and confused and took out his frustrations on members of his family who had maintained a constant vigil at this bedside.

He said he missed his daughter’s fist day at school because of what happened and that he continues to suffer chronic headaches.

Mr Ambrose said the thought of the accused man “carrying on with a normal life” upsets and angers him.

He said he had taken out a credit union loan of €20,000 which he accepted was “paltry” in the context of Mr Ambrose’s injuries.

Judge O’Donnell adjourned the matter to March 29, next to allow him time to read the various medical reports.