The last 'Dodo' is fondly remembered in her native Limerick 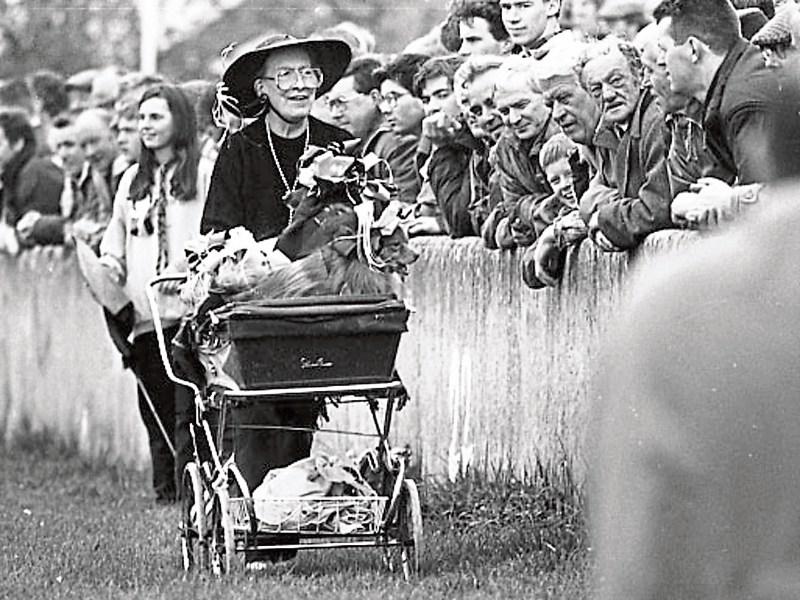 Dodo Reddan Thomond Park 1993. One of Limerick's great characters she was a great supporter of Young Munster, who disliked snobs and loved animals

LIMERICK has had its fair share of characters over the years but perhaps one of the greatest was Mrs Nora Quirke, better known as Dodo Reddan.

Many of us did not know her name when she walked among us but we could identify her as the rather tall elderly lady, sometimes flamboyantly dressed, seen pushing a battered old pram containing two or three small dogs through this city’s streets with perhaps a larger dog trotting along behind her on a leash. 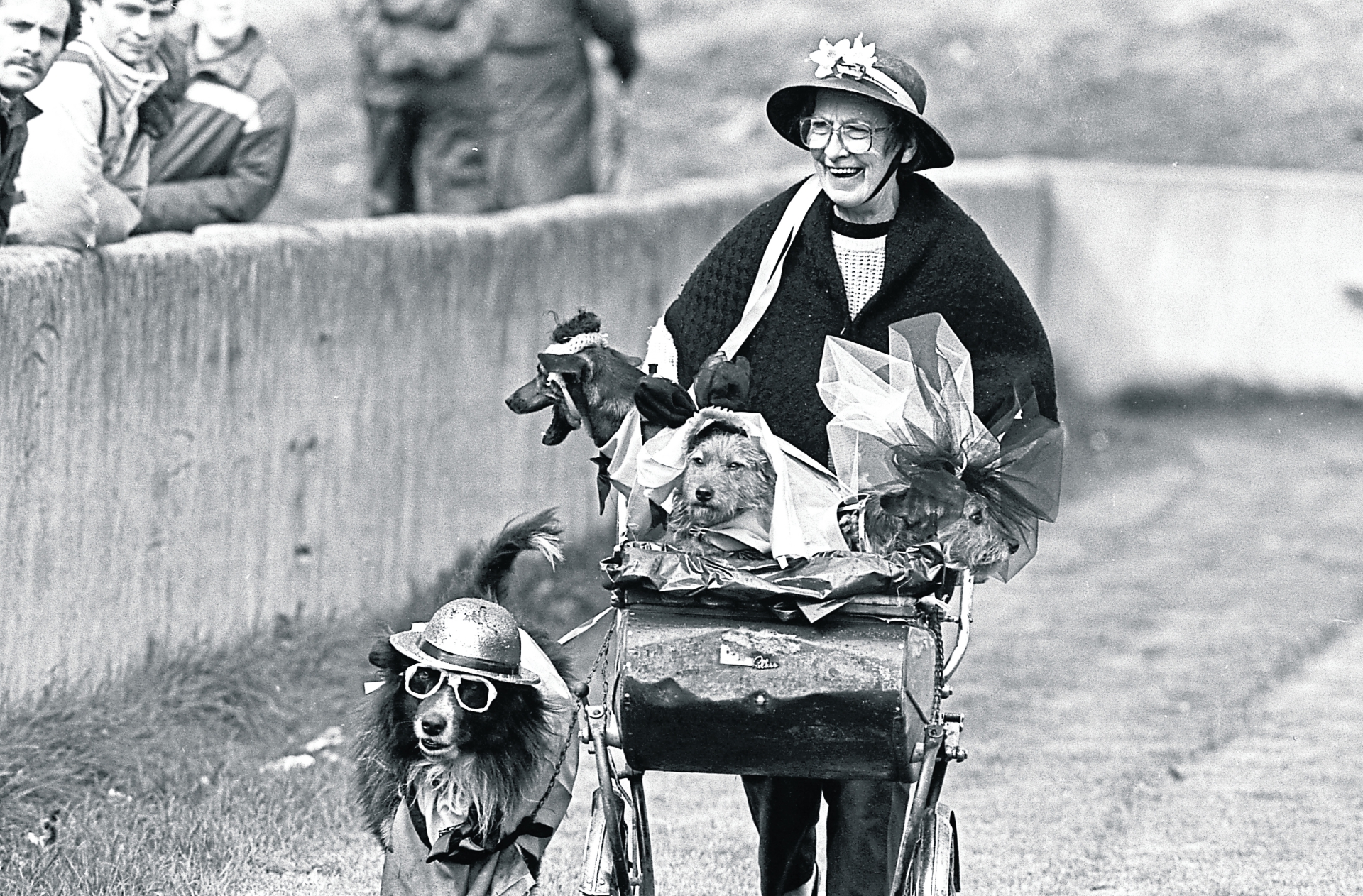 From a working-class background, Dodo was born on Nelson Street in Limerick city in 1922 and was educated at the Presentation Convent, Sexton Street, and St. Mary’s.

Dodo had an ongoing relationship with this newspaper. We covered her various adventures and she used its columns to reach out for causes close to her heart.

Dodo was a champion of those less fortunate than herself, animal and human. Coming up to Christmas 1990, Dodo issued an appeal in the Leader for unwanted toys in good condition for children in the poorest areas of our city. This was an annual task which she performed on her own initiative. It was her habit also to go out in the evenings to distribute soup to the city’s homeless.

One such trip in 1995 she found a box of abandoned puppies and used the paper’s columns to appeal for new homes for them. 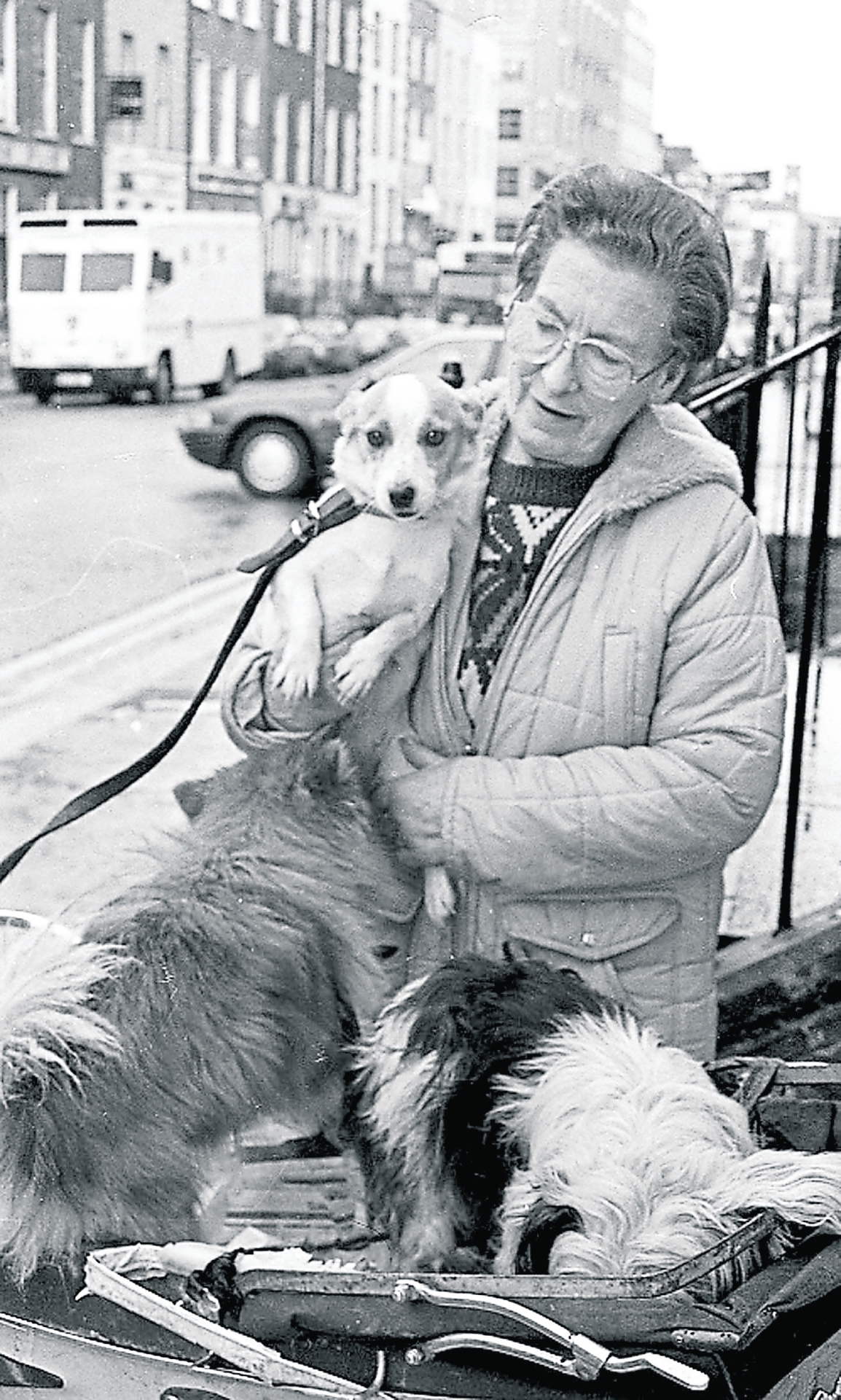 On another occasion, she found a very sick dog which had been left on the railway tracks near her home on Carey’s Road to be run over by a train. Sadly, the dog was in such poor shape it had to be put to sleep. Dodo’s rage at the treatment of this poor dog was documented in an article in July 1991.

By 1991, Dodo’s had attained something of a minor celebrity status in the city. She was featured in the “Personal Profile” segment and disclosed that her dislike was “snobs”.

It seems, however, she was not overly enamoured with Limerick County Council either. Her greatest disappointment, she said, was that the Council had not built a dogs’ home.

Previously, in January 1990, when there was considerable talk about the introduction of domestic water charges, Dodo was having none of it. She sent a long poem called Cool, Clear Water to the Leader. It must be said that Dodo was no Seamus Heaney but nevertheless, she made her point well. One verse from the poem illustrates Dodo’s attitude:

Put us in the klink

If we don’t pay our water charges

But his nose it will shine

Before he will get mine

Dodo’s status as a legend evolved through her love of rugby. She is best and most fondly remembered for her support of Young Munster RFC.

She would unfailingly arrive at Thomond Park or at whatever venue the team was playing, gaily dressed, with pram and dogs festooned in black and amber.

However, it was her exploits in getting to the 1993 League final at Lansdowne Road in Dublin, complete with pram and dogs, that raised Dodo’s status to legend.

Having failed to get passenger accommodation on the train from Limerick, the indefatigable Dodo travelled in the goods compartment. Her next difficulty was getting from the station in Dublin to Lansdowne Road as no taxi or bus would carry her but she made it. She didn’t get to see much of the match but when she did appear a huge rousing cheer went up.

Young Munsters had a famous victory over St Mary’s that day and in every report Dodo’s triumphant appearance is recorded with great glee.

Sadly, Dodo died after a short illness on September 3, 1995 at St John’s Hospital. Her funeral Mass was celebrated at St Saviour’s Dominican Church on September 5 and she was buried afterwards at Mount St Oliver Cemetery.

Dodo’s passing is not quite the end of the story. The extent of her care for the strays of Limerick was not fully understood until after her death when it became apparent that she had been operating what was in effect a one-woman animal rescue centre with her own meagre resources.

Dodo left behind no less than twenty four dogs and Limerick Animal Welfare was tasked with the unenviable job of rehoming them all. In accordance with Dodo’s wishes none of the dogs were put down.

It was later mooted that a statue of Dodo be erected in the city. To date this has not been done. Dodo represented all that is great about Limerick and about rugby in Limerick. She was far from the typical rugby supporter, being an unconventional elderly woman from a working-class background, but she embodied the inclusivity, the grit, the compassion and the fun that has come to characterise rugby in this proud city. Doesn’t that deserve a statue?

Both Maureen Sparling and John Johnston have immortalised Dodo in verse. We will leave the last word to Maureen who, in her collection, Happy Memories, describes Dodo thus:

A ‘character’ caring and unique

For no special notice does she seek,

Through our city, devoid of pageant

Our Dodo has become a legend.