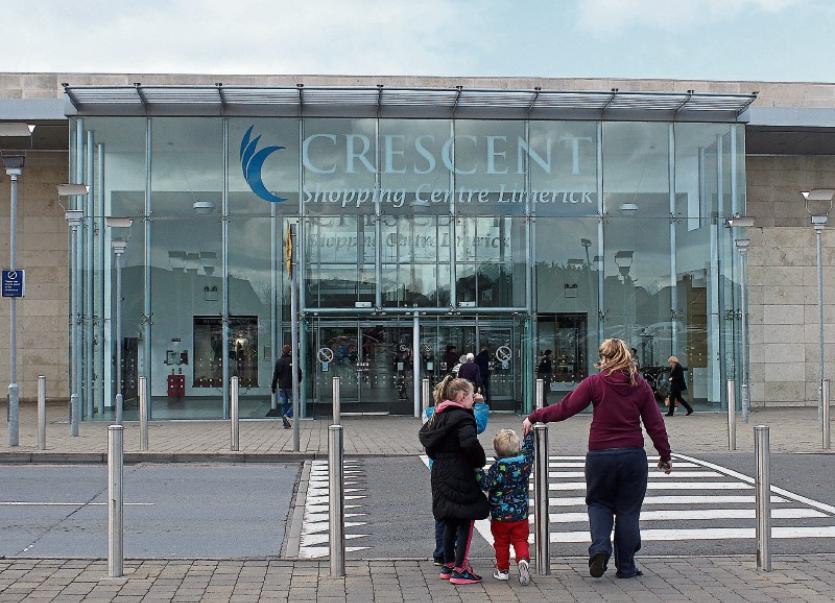 Carol Murphy, has been praised for her honesty after handing over the cash found in the ATM

IF you went to an ATM and found €220 staring you in the face, what would you do?

That was the dilemma facing mother-of-two Carol Murphy who happened upon the find when she was at the Crescent Shopping Centre in Limerick.

Carol, 34, went to withdraw money from the AIB cash machine, only to find “four €50 notes and one €20 notes” left behind by someone who forgot to take their cash.

Rather than pocket the money – as many might have done – Carol, who works at Pallas Foods, put it in an envelope, and gave it into the information desk at the centre.

After posting of the find on a Facebook group, the Good Samaritan was widely praised for her honesty, with one user of the site saying: “It makes me glad to hear there are good people like you. Well done and may fortune find you as a reward for your kindness.”

Mayor Kieran O’Hanlon also wants to offer her a special award for her honesty.

Speaking yesterday, Carol said: “My only thought was for the poor misfortune who left the money. It could have been me, it could have been my mam or my brother. It’s not a nice thing to happen to anyone. I know I’d miss that sum of money – I’d be crying! And that’s what I was thinking. I’d be devastated”.

As well as reporting the find to the Crescent Shopping Centre, Carol from Askeaton also contacted AIB to give details of her transaction in the hope the bank can trace the unlucky person.