Jury told body was found face-down on the ground 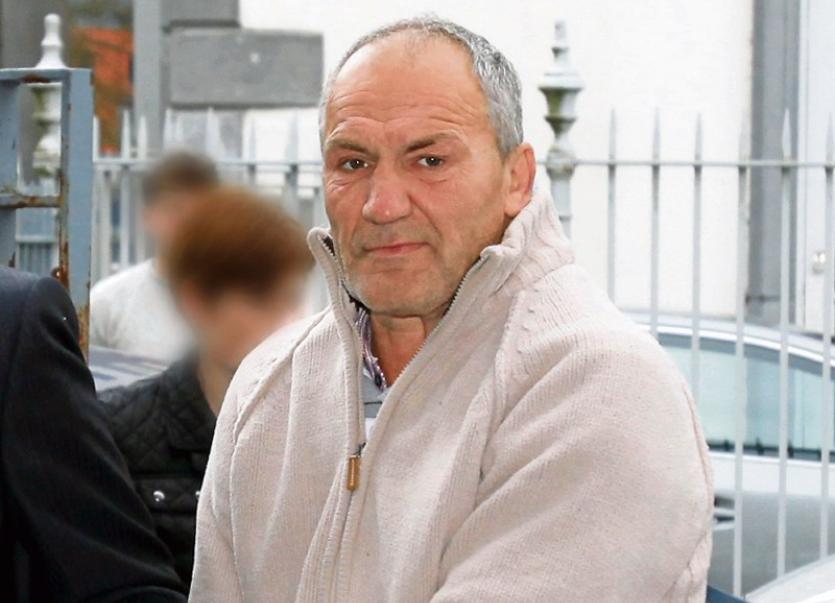 The trial of a man, charged with murdering his flatmate at their home in Limerick has heard that there was blood on the walls and a bed and a body face-down on the floor when gardai arrived.

Arnis Labunskis, aged 56, who has an address at Wolfe Tone Street in the city is accused of murdering 39-year-old Dainius Burba at their flat there on April 21 or April 22, 2015.

In his evidence this Tuesday, Garda Denis O’Loughlin told the jury that he responded to a call by a man on Wolfe Tone Street at around 5.20am. The man showed them to a house and his colleague knocked on the door.

“After about 30 to 60 seconds, Arnis Labunskis opened the door and beckoned us in and up the stairs,” he said.

He said he noticed blood on the wall and architrave at the top of the stairs and he then entered a bedroom.

“There was blood spatter all over the wall, blood on the bed, and the injured party was on the ground face down, not breathing,” he recalled.

He called for an amulance.