Blood of man killed at Limerick flat found on t-shirt 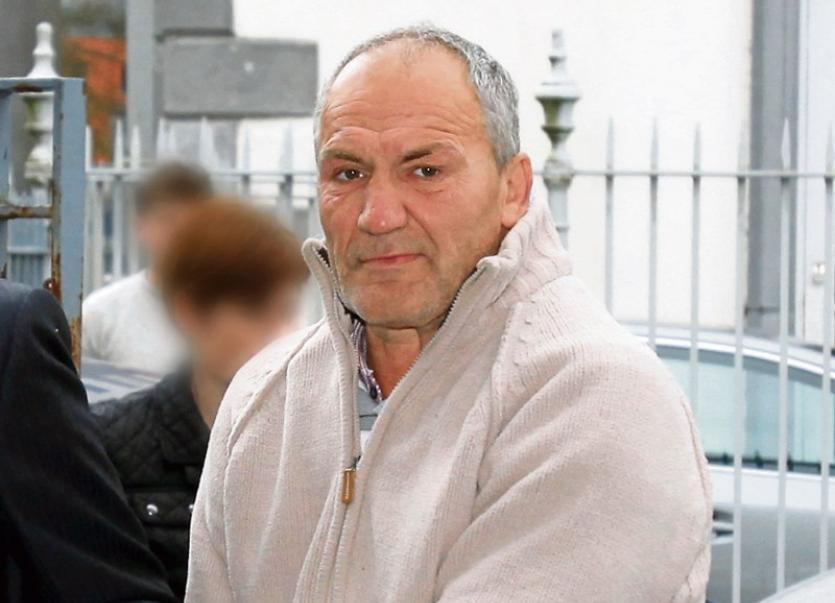 A forensic scientist has told the trial of a Latvian man accused of murdering his flatmate at their home in Limerick that the evidence provided ‘very strong support’ for the accused having assaulted the deceased.

Dr Stephen Doak was giving evidence to the Central Criminal Court this Monday morning in the trial of Arnis Labunskis (56), who has denied murdering Dainius Burba (39) at a flat on Wolfe Tone Street on April 21 or April 22, 2015.

Dr Doak testified that he visited the crime scene and and saw a number of items, which he later examined in the laboratory.

He identified blood on the leg of a table, which had been found wrapped in a towel on the floor. He held up the leg in court for the jury to see.

He also examined a torn and bloodstained t-shirt found in a wheelie bin. He found contact bloodstaining and blood spatter staining on the front.

The blood’s DNA profile, he said, matched that of the deceased.

In an attempt to nominate the wearer of the t-shirt, Dr Doak examined DNA from the underarm area. He said the major contributor matched the profile of the accused.

He said that, in his opinion, the damage to the shoulder and neck area had arisen during a struggle.

He concluded that the evidence provided very strong support for the first proposition rather than the second.