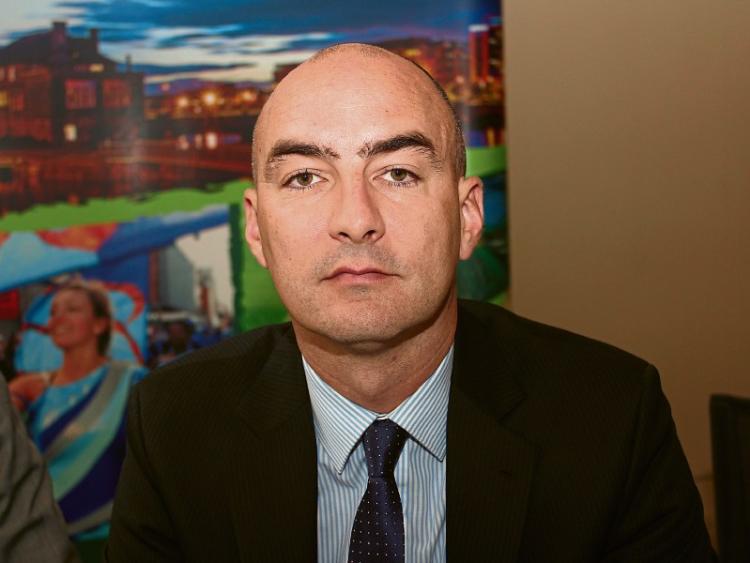 A VITAL mental health service for young people is set to open its doors in the city centre this spring, after it made the key appointment it had been seeking for more than a year, the Limerick Leader has learned.

Announced in January 2016, the Jigsaw project is a free one-to-one mental health supports service for young people, aged 12 to 25, and has received €700,000 funding from the Department of Health.

However, in November 2016, the project was “at risk” as it was unable to secure a clinical lead position for the service. An appointment has since been made, and the Jigsaw team are in “the final stages” of putting the team together.

This week, the spokesperson told the Leader: “We’re on track for that to happen for April. It has taken longer than we’d originally envisaged, but everyone in the community and our partners have been brilliant with their support and hard work in making Jigsaw Limerick happen. We can’t wait to open the doors.”

Welcoming the news, Cllr Daniel Butler said that he was “delighted” to hear that the appointment had been made.

“The project will offer young people the quick and easy access service they need when they are struggling.

“Often this is only three or four sessions but it can make a huge difference at that time and indeed into the future for that young person. I hope that now we will see it open that the agencies involved continue with their support and more importantly that the young people of Limerick both use and support the service,” he said this week.