Action to commence on February 20 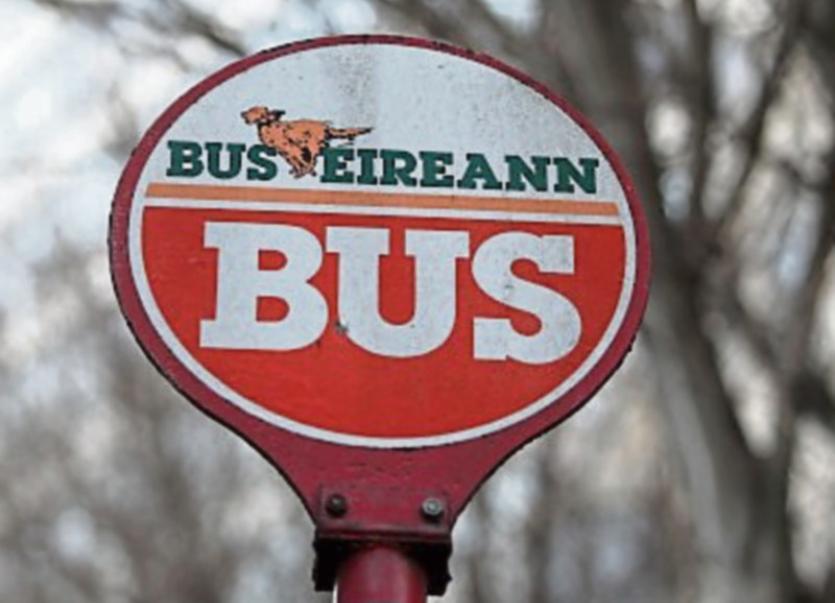 Commuters in Limerick are facing travel chaos later this month following the decision of unions at Bus Éireann to commence a campaign of ‘all out’ strike action.

The Bus Éireann Trade Union Group, which met this Thursday, says the action will commence on February 20 – the date from which company management intends implementing a cost-cutting plan.

"It was clearly felt that Bus Éireann, by setting out on a course for major confrontation with workers, have also decided to ignore the wishes of the majority of those democratically elected to Dáil Éireann, not to unilaterally impose changes without the agreement of from its own staff," read a statement issued on behalf of the group of unions, which includes the NBRU, SIPTU, Unite, TSSA and the TEEU.

The statement continued: "It remains a matter for Bus Éireann to decide if it wants to run the risk of bringing travel chaos to bear on the communities it is obliged to serve, or enter meaningful talks with the Trade Union Group without preconditions".

If the strike action proceeds, city services, county services and Expressway services to and from Colbert Station will all be affected.