Limerick priest tied up and robbed in own home 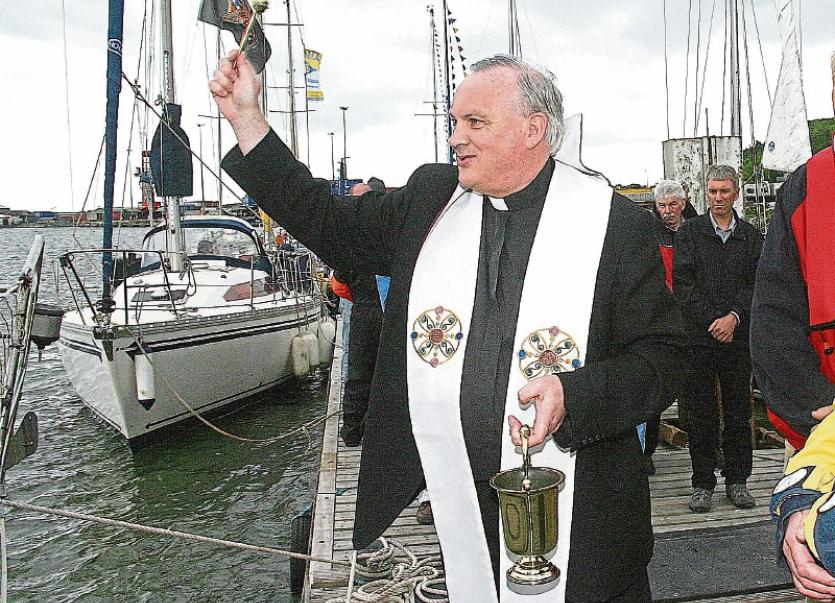 A WEST Limerick priest was tied up and robbed during a burglary at his home last night.

Parish Priest of Shanagolden Canon Tony O’Keeffe was targeted at his home after coming home from Mass in Foynes between 8pm and 9pm.

“He was confronted by three burglars in the house, who tied him up and put him into a back room, and they proceeded to burgle the house where there was a safe,” said Limerick TD Niall Collins.

It is not known whether they made away with the contents of the safe.

Canon O’Keeffe eventually freed himself after the burglars left and subsequently raised the alarm.

“He’s pretty traumatised about the whole thing and so is the wider community,” said Deputy Collins.

“I don’t think he’s injured but he’s pretty shook up, the local community is completely shocked by it. It just shows that the crime statistics go up and down, but crime never goes away, and it shows the degree of vulnerability of people living alone in rural Ireland,” he added.

It is understood that the priest was targeted by the burglars as he lived alone and may have been handling money in his role as parish priest.

Farmers, landowners and walkers are being urged to check ditches and lands, as items may have been discarded after the burglars left the scene. A CCTV hard drive and a wallet are believed to have been among the stolen items.

The gardaí have set up an incident room in Newcastle West and there’s an appeal for information.

Gardaí said in a statement: "A male occupant was confronted by three males who entered the house. They locked the man in an upstairs room and ransacked the house. The man was not threatened or injured. He managed to free himself after a period of time and raised the alarm. The three men had fled the scene sometime previously.

"The scene was preserved for technical examination. The men are described as mid 20s of average height and were all wearing hoodies."

If anyone noticed anything significant or out of place in the area last night, they are being urged to pass it on to gardaí at Newcastle West at 069 20650.