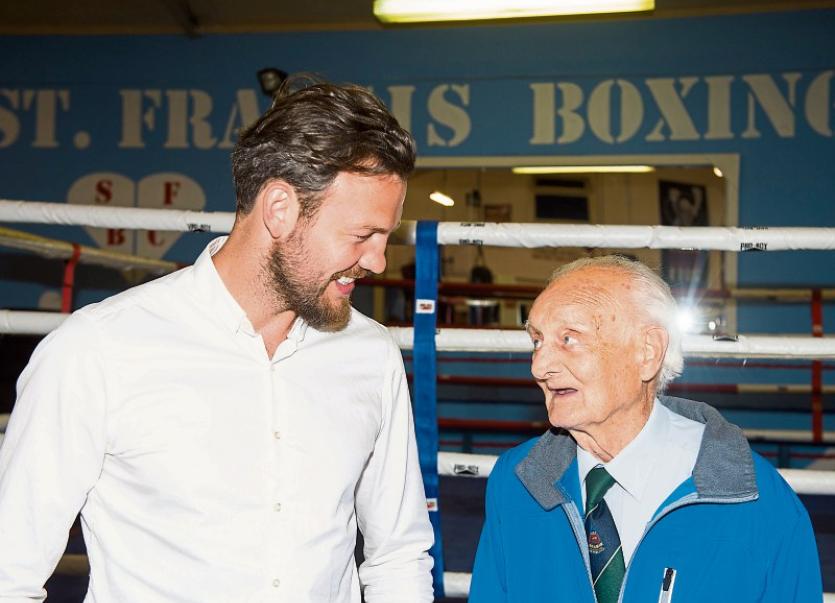 LIMERICK’s ‘Mr Boxing’ Noel Griffin who spoke just three weeks ago from his hospital bed of his long and fulfilling life, has passed away.

Noel Griffin, 89, of Garryowen, died peacefully on Wednesday night, after a battle with prostate cancer.

He served as St Francis boxing club’s honorary president and was inducted into the Irish Amateur Boxing Association hall of fame in 2004.

Three weeks ago, Noel did his final interview with the Limerick Leader, discussing his 60 years of contribution to local and national boxing, his family, and his perspective on life and death.

The 89-year-old said that being kind had been key in his life. “And do you know what? It costs you nothing. You get pleasure out of it, by helping others.”

Speaking honestly on his encounter with death, Noel Griffin said:  “There are some people who dread this. But I would hope there is a hereafter. I am a firm believer that there is, and that is why I am quite happy crossing over. I have embraced and enjoyed life very much.

“We have to go sometime, don’t we? Some die peacefully and some people have it harder, but you know what? I have accepted it. I have made my peace with God, and I have told my other one [Aggie] to get ready to meet me,” he laughed.And finishing the interview, the Limerick boxing veteran said: “Now it’s time for the next adventure, and hopefully, she will be waiting for me.”

Paying tribute to Noel, St Francis boxing club posted on its Facebook page: “It is with immense sadness we must inform you of the passing of our brilliant club president Noel Griffin. What Noel has given our club and Limerick boxing, in general, can never be measured.

“He was a friend, a guide, a comedian, and shoulder to cry on, for each and every one of our boxers and officials that passed through our doors in the 60 years he was involved and we will miss him very much.”

A close friend of former Olympian and WBO world champion Andy Lee, Noel said that he was “proud” to see the Castleconnell champion rise to the top. 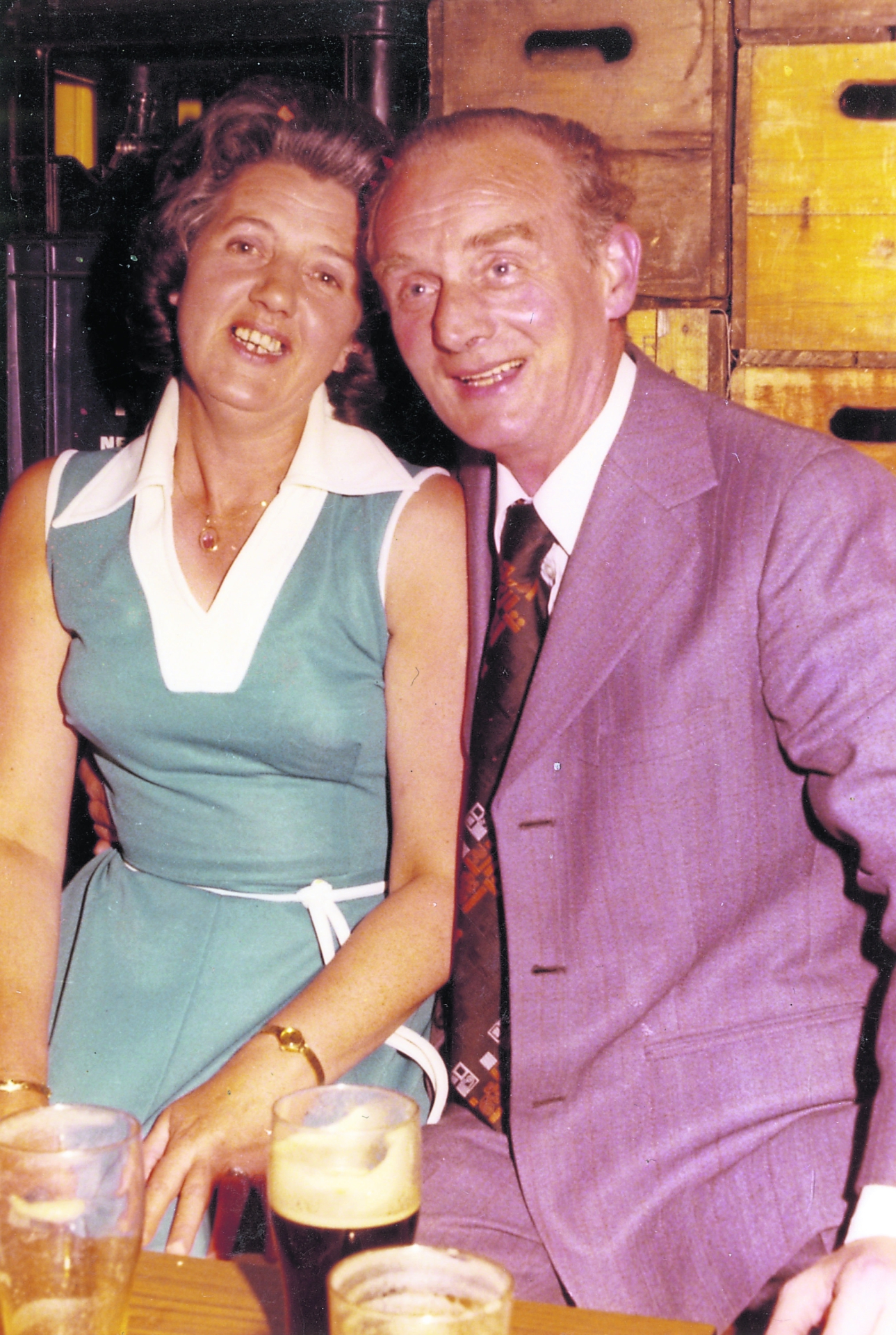 Born on December 14, 1927, Noel was born to working class parents, Michael and Margaret Griffin on Little Glentworth Street, and had four brothers and two sisters. He attended CBS Sexton Street, and then became an apprentice shoemaker.

Moving to England in the early 1950s, Noel met his first and only love, Galway girl Agnes ‘Aggie’ Long in London in 1952.

They got married within four months. “I’ll admit, she was the first girl I ever dated. I went on the date, and four months later, I proposed to her. I was madly in love with her,” he said.

Together with his late wife Aggie, whom he married in 1952, they raised a happy family of eight children in Garryowen. And in order to provide for his family, Noel had three jobs on-the-go; working as a skilled shoemaker, full-time worker at a block yard, and part-time at Krups. He was eventually appointed as a full-time employee at the old Roxboro factory.

Reposing at Cross' Funeral Home, Friday, from 4.30pm followed by removal at 6pm to St John's Catherdal. Requiem Mass, Saturday, at 10am with funeral afterwards to Craughaun Cemetery, Cratloe.