Limerick Museum is not on Hunt yet for a new director 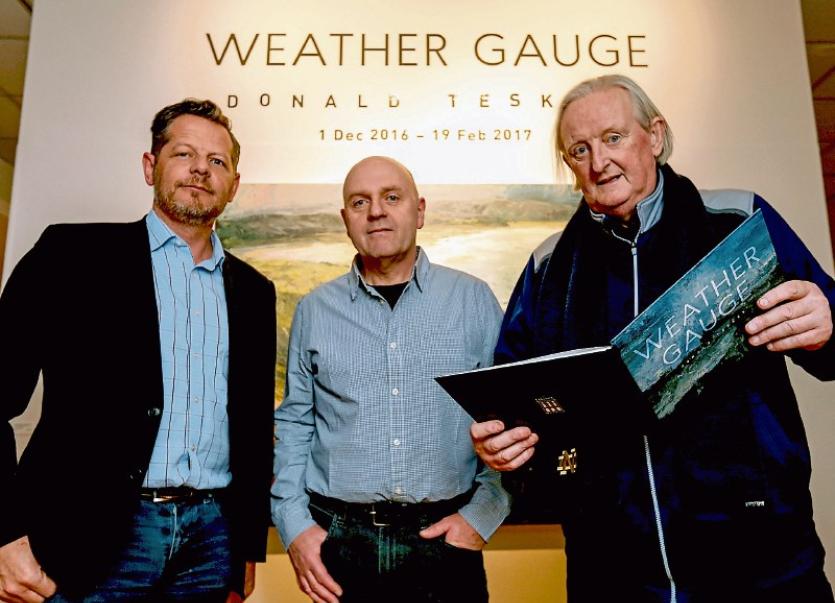 LIMERICK’S pre-eminent Hunt Museum, which has a collection valued at over €70m, has now remained without a director for more than eight months and the vacant position has yet to be advertised.

The museum’s former director, Dr Hugh Maguire, who held the position for six years and six months, since December 2009, vacated the role last May.

John Moran, the former Department of Finance secretary general, and chairman of the Hunt Museum’s board since 2015, confirmed to the Limerick Leader that the position will not be advertised for some time, until a long-term strategic review of the museum’s operations is completed by its board.

Mr Moran, a former investment banker and a director of the European Investment Bank, said the museum’s revenue sources continue to be a concern, and that it has traditionally been run by a “very significant volunteer team” and an unpaid part-time board.

“This museum was run for many years on effectively less cash every year, but now we’re in a different world.

“Our plan for the future of the museum is much more ambitious now than it was during the post-crisis years when it was a case of being able to keep the lights on, but it requires considerable and increased support, and not just monetarily.

“We have had some large bequests, but most of the money coming through is from Government grants and the Department of Arts,” he outlined.

Mr Moran said he could not determine at this point a salary scale for any prospective candidate, but said: “We’ll pay for the best talent we need to get, because we have to be serious about what we want to do.”

“We can’t hire someone for a role now that could be way above them or way below them, depending on what the job specifications are, especially if they have to oversee capital building works,” he explained.

Naomi O’Nolan, pictured below with John Shinnors, who has held the position as head of collections and exhibitions for many years, has been appointed acting director in the interim. 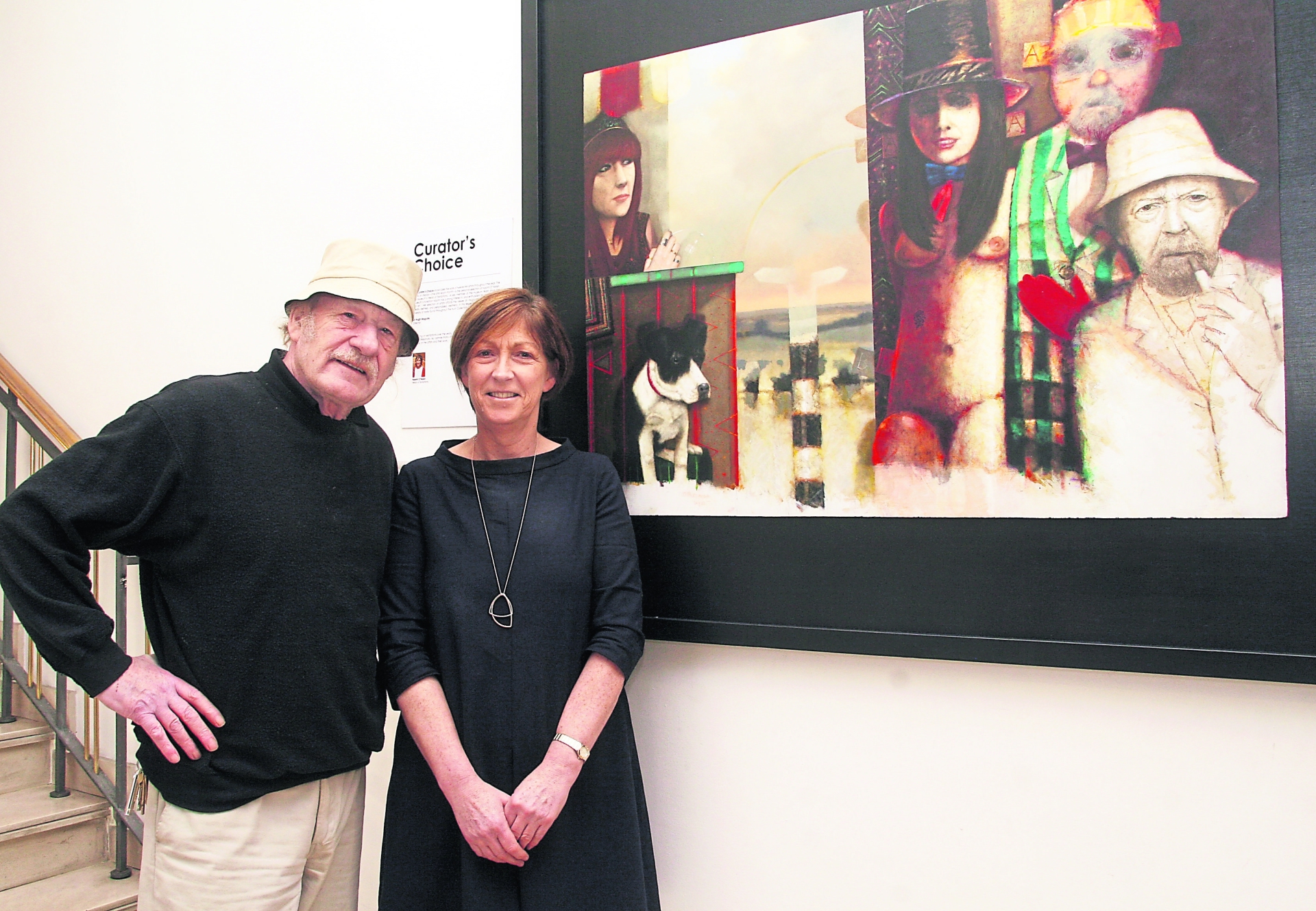 “We would be in a much different position now and over the next four years if Limerick had won the bid to be European Capital of Culture in 2020, but it’s not necessarily fatal to us because I think it has still put Limerick on a cultural map, which is wasn’t on several years ago.

“A lot of people are looking at Limerick now than have ever looked at Limerick before, and are excited by what’s happening here.

"There are a lot more people willing to attach their name to Limerick now than was the case maybe 15 years ago, and that makes it easier for us to attract a different type of talent into the city as well. Limerick’s cultural scene is going through a really exciting period at the moment,” he said.

He outlined that ideally one third of its funding in future should come from Central Government, and two-thirds should come from fundraising in the region of €500,000 in the Mid-West region.

“Operational challenges remain and are largely beyond the control of the company and reflect more on the wider economy and the immediate surrounds of the museum premises,” state the financial accounts, in reference to the €150m Opera site which is awaiting development across the road.

Visitor numbers to the museum were 112,415 for 2016, up several thousand on 2015. Mr Moran said among its challenges is to take away people’s “inhibitions and intimidation” of coming to a museum, and reach out to the wider community, through its various outreach programmes.

“The hardest part is to get people to cross the road the first time, because if what you do is done well and it’s interesting, then they come back. It’s our fault that many people don’t know there’s a Picasso here, for instance, because it’s our job to plant that in people’s knowledge,” he said.

The museum – which includes works by Pablo Picasso, Pierre Auguste Renoir, Jack B. Yeats, and artefacts from Greece, Rome, Egypt and the Olmec civilisation – saw a deficit of €158,575 for the end of December 2015. The annual upkeep of its collection amounts to over €1m, including exhibition costs.

Among the challenges facing the museum includes the costs of serious structural issues in repairing the roof, but Mr Moran remained reluctant to outline expected costs as they have yet to go to tender for the works.

The museum is also awaiting confirmation from the Department of Arts for an allocation of funding for other capital building works.

Among its current exhibitions is a series of oil paintings and works on paper inspired by the West of Ireland by the Limerick-born acclaimed artist Donald Teskey. It has been curated in collaboration with Oliver Sears Gallery, Dublin.

It will be on display until February 19.

Due to be launched is Faces and Places, an exhibition of by the acclaimed photographer Gerry Andrews. His exhibition will be running from Friday, February 24to Sunday, April 2, in the temporary exhibition gallery. Admission free.

On Monday, February 6, from 1-2pm there will be a talk by Tuula Harrington, a goldsmith, jewellery designer and proprietor of Designworks Studio in Cork.

On Thursday, February 9, from 1-2pm, there will be a talk by Denis Kenny, maker and lead designer at Ceadogán Rugs, a small enterprise dedicated to the craft of rug-making, pairing the traditional values of remarkable craftsmanship with contemporary design.