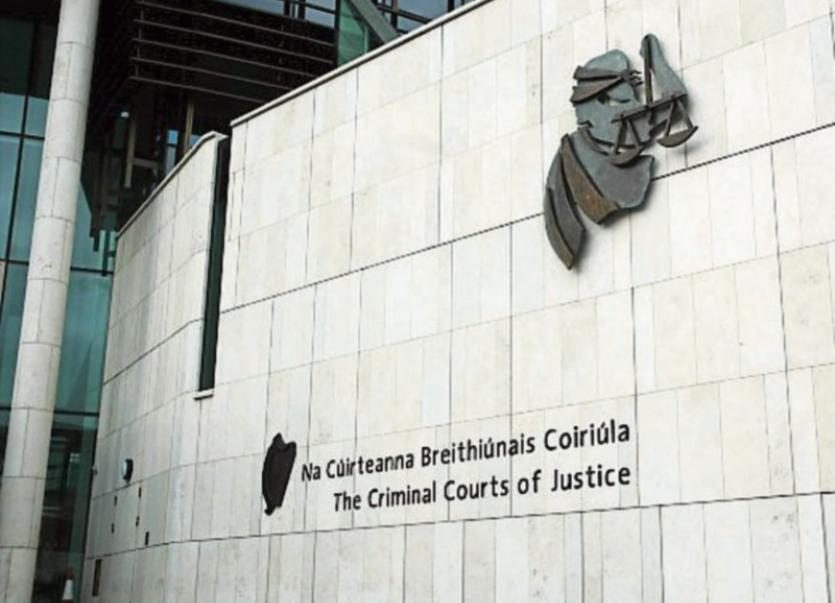 A LIMERICK man jailed for life for the murder of a 71-year-old retired soldier, who he knew and whose fires he would light in his home, has moved to appeal his conviction.

Christopher McNamara, 24, of Good Shepherd Villas, Pennywell Road, had pleaded not guilty to the murder of 71 year old James Boyce at St Munchin’s Street, St Mary’s Park in Limerick between March 6 and March 7 in 2011.

The two-week trial heard that Christopher McNamara had confessed to the killing of Mr Boyce to his mother. McNamara would tend to the property of the 71-year-old, lighting his fire and assisting in domestic needs.

The defence had asked the jury to find his client not guilty of murder but guilty of manslaughter.

The Central Criminal Court jury found McNamara unanimously guilty of murder following an hour-and-a-half of deliberations. He was given the mandatory life sentence by Mr Justice Garrett Sheehan on January 24, 2014.

Opening an appeal against conviction this Friday, McNamara's barrister, Michael Bowman SC, submitted to the three-judge court that there was more for the jury to consider than “kill or cause serious harm” or whether it was murder or not.

Mr Bowman said the jury should have been fully informed of the options they had to consider including “complex concepts” such as recklessness, subjectivity and the capacity to form intent.

It was not “black and white” and not “either or”, Mr Bowman said.

He said the medical evidence confirmed the unpredictability of the injuries.

The court heard that Mr Boyce had been the victim of an assault with a long striking edge and that the fatal injuries were those on his neck where multiple fractures of the larynx were found.

If there was any grey area, the grey area falls to be resolved in favour of the accused, Mr Bowman said.

While it was a “neat” understanding of the options to say it was murder or not, when you're dealing with complex concepts, it was incumbent on the court to address the issue, Mr Bowman submitted.

Counsel for the Director of Public Prosecutions, Micheál P O'Higgins SC, said the jury were “very carefully” instructed by the trial judge on the ingredients for murder, particularly the mental element.

He said the jury were clearly told that any “area of grey” should fall on the side of the accused.