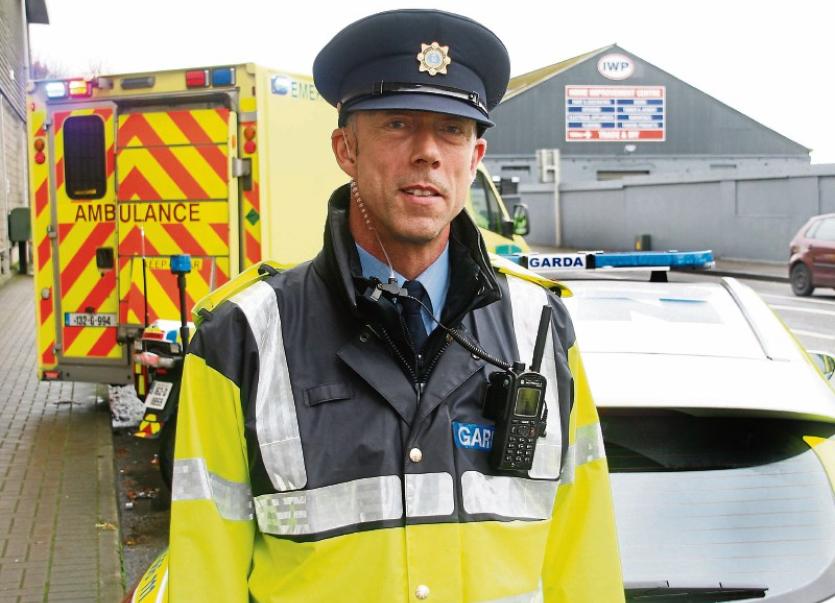 THE head of the divisional traffic corps says construction of a long-awaited motorway between Limerick and Cork will save “countless lives” once completed.

Inspector Paul Reidy says the amount of people who have died in road accidents along the current N20 – both in Limerick and in Cork – is is a concern to gardai.

“The amount of people who have been killed on the road from Cork to Limerick is very substantial and what would solve and prevent a lot of future deaths is if the motorway was built,” he said.

“We’ve had countless fatalities on the stretch of road from Banogue all the way into Charleville and indeed from Charleville down to Cork,” he added.

The campaign to build a motorway between the country’s second and third cities has intensified in recent months after plans to upgrade the N20 were shelved in October 2013 by the then Transport minister, Leo Varadakar, who said the cost of the project was “not feasible” given the state of the country’s finances.

The Department of Transport has confirmed the project, which could cost as much as €1 billion, is likely to be “looked at” again this year during a review of the Government’s Capital Plan.

Speaking in Limerick last week, Pat Breen, the Minister for Employment and Small Business, said he is supporting calls for the project to progressed.

“I think the next part of the jigsaw is to ensure that we put the plans in place and the funding in place to get the M20 off the ground. If we can connect up Cork and Limerick it will make the whole mid west and southern region a very important player in attracting industry to the region,” he said.

Meanwhile, the Limerick Leader has learned that €1 million in funding is to be allocated to Limerick City and County Council which has been appointed by Transport Infrastructure Ireland (TII) as the lead authority to carry out early activities on the project including a traffic and environmental study.

Details of the funding and the works are due to be formally announced in the coming days.

Insp Reidy says there are a number of blackspots on the existing N20, such as at Rourkes Cross, which would be removed if the motorway is built.

“There is no doubt a lot of people would be alive today if that motorway had been built and if it is built sooner rather than later more people will not lose their lives going into the future - it’s a road which results in an awful lot of fatalities and serious injury collisions,” he said.

In a pre-budget submission last year, the  Construction Industry Federation said the building of a motorway is the “most important project” in the context of the Atlantic Economic Corridor.