Limerick priest in limbo after planning refused for parochial house

Fr Tom Mangan may have God on his side, but not the planners in County Hall 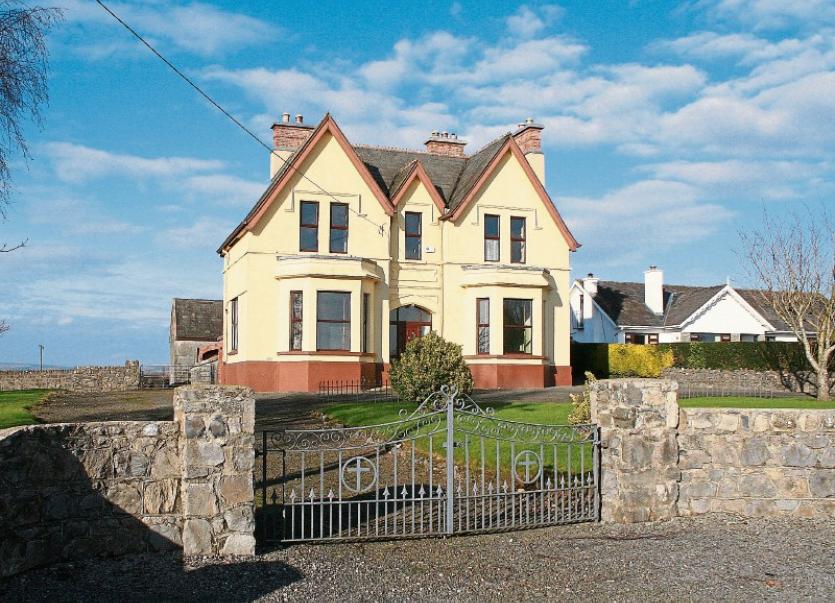 A COUNTY Limerick priest is in limbo after the council refused plans to demolish the existing parochial house and build a new one.

Fr Tom Mangan, parish priest of Knockea-Donoughmore, may have God on his side but not the planners in County Hall. The decision has been appealed to An Bord Pleanala who he hopes will look “more favourably” on the project at Bohereen, Donoughmore. 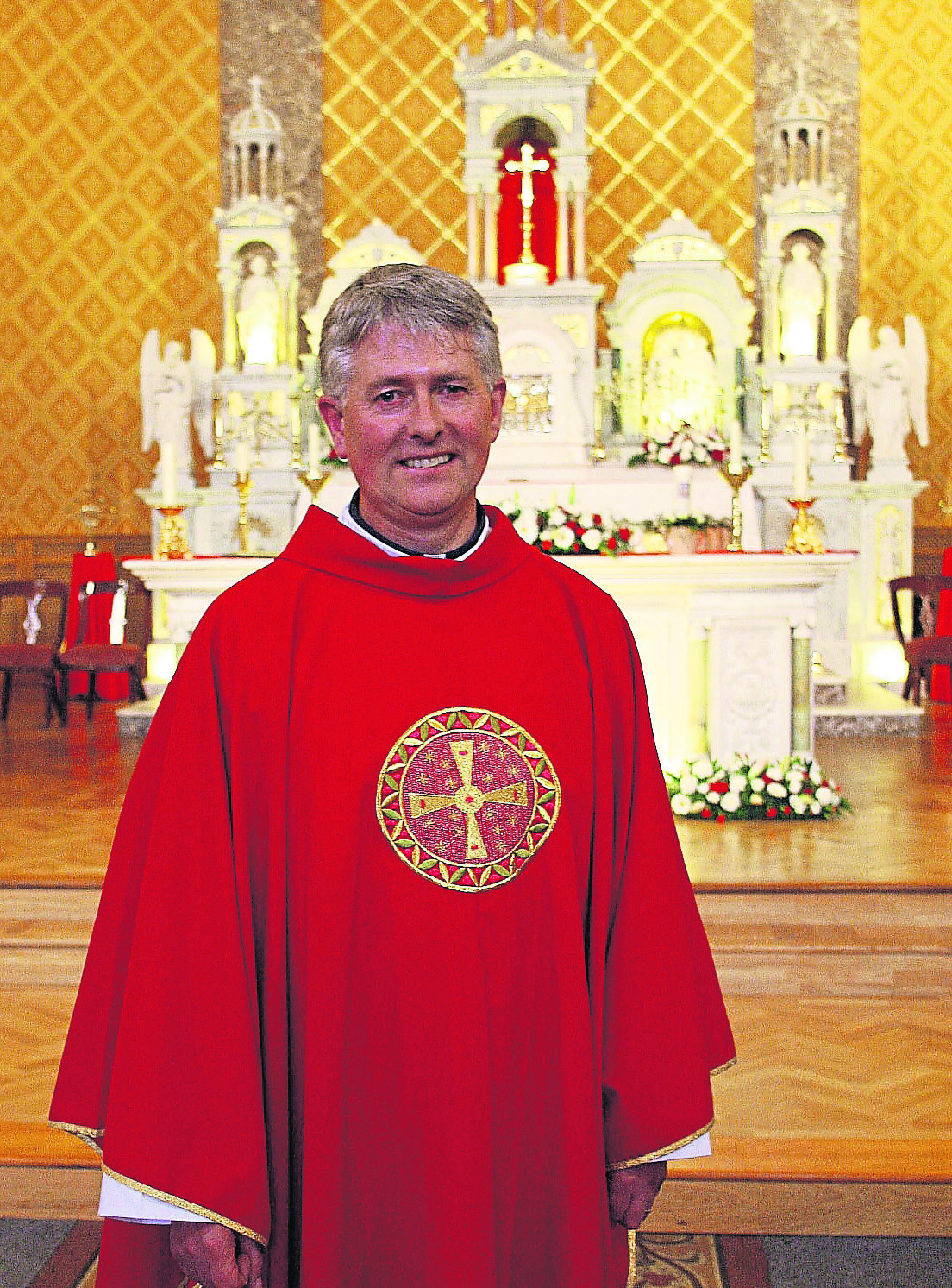 “It is a very unsatisfactory situation. I was appointed parish priest in 2014, I have been living in rented accommodation outside the parish since then. Being a priest it is nice to be in the parish and nice for people to have you in the parish,” said Fr Mangan, who is originally from Ardagh. There are three churches, three schools and around 1,200 living in the parish.

Locals feel so strongly about the ongoing situation that they organised a skydive, which Fr Mangan took part in, to raise money for the house last year.

“It was built in 1904 but it has a lot of problems with wet rot and dry rot and would not be healthy to live in.” said Fr Mangan. In planning documents, he says it is structurally unsafe; in a deplorable condition throughout; unfit for purpose because of its scale, size and layout; economically not suitable for restoration; health and safety risk and subject to anti-social behaviour.

The plan is to knock it and build a smaller type abode but use some of the stonework from the old house “to make the connection between the old and the new”. A coach house is to be retained. The parochial house was removed from the record of protected structures by a unanimous decision by elected members of the metropolitan area in November.

Planning was refused by the council because, “In the absence of sufficient evidence submitted on file to date with regard to the suitability of the site for the safe disposal of domestic effluent treatment, it is considered that the proposed development, if permitted, would be prejudicial to public health and would seriously endanger the health and safety of person occupying the structure”.

It also states that the County Development Plan contains a general presumption against the demolition of habitable dwellings… where it aims to promote rehabilitation of existing buildings, over demolition.

The refusal goes on to say the structure is listed on the National Inventory of Architectural Heritage therefore “this proposal  for the demolition of a habitable house is contrary to objectives of the County Development Plan and would set an undesirable precedent for the future preservation of such buildings in the county”.

Fr Mangan argues that it would cost a lot more money to do up the house and maintain it than knocking it and building a smaller one with modern insulation but “respects the planning people as well”.