Councillors to decide on new model for the arts in Limerick 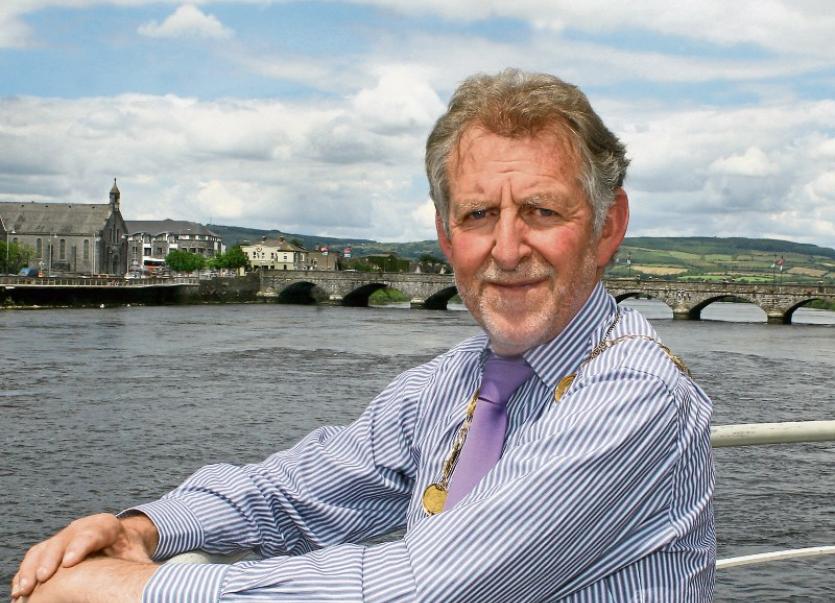 Cllr Michael Sheahan FG is on the 11-member committee

A NEW  working group of councillors is to examine and make recommendations on a new model for the best delivery of arts and culture in Limerick, city and county.

Councillors at Monday’s plenary meeting of Limerick City and County Council agreed to set up an 11-person committee from across the political spectrum which will report back to the full council at a later date.

This committee will look at and come up with recommendations for the model they want to put in place to advance culture and arts in Limerick and to oversee the distribution of funding.

But Monday’s meeting also approved a visit by councillors to Glasgow as part of a fact-finding mission to look at various models of delivery. And the Limerick Leader understands that other cities which have used arts and culture in a positive way to regenerate their communities will also be visited.

There will also be a representative from Labour on the committee and one Independent councillor.

The issue of looking at a new model to advance the development of arts and culture was forest raised last November by Cllr James Collins FF.

It flowed, he said, from the decision to allocate €3m to the arts in the council’s 2017 budget along with an additional €230,000 for tourism and festivals from the Metropolitan Budget.

While councillors were happy to approve the arts money in the budget, Cllr Collins explained at the time, they wanted a different model for the distribution of that money.

“We wanted it to be inclusive and to involve local representatives as well as representatives from the arts and culture community,” he said. Councillors also wanted an element of autonomy, he added. “We want to make sure the money is well spent.”

And he proposed that a committee would be set up to look at and come up with recommendations for a new model to be put in place to advance culture and arts in Limerick and to oversee the distribution of funding.

It was important, Cllr Collins said, that the model adopted be “inclusive, accountable and has real autonomy”.

In his contribution to the debate, Cllr Joe Leddin said that “we are at an exciting time in the whole area of arts”.

But he stressed that whatever model was chosen, it needed to be representative of all the arts.