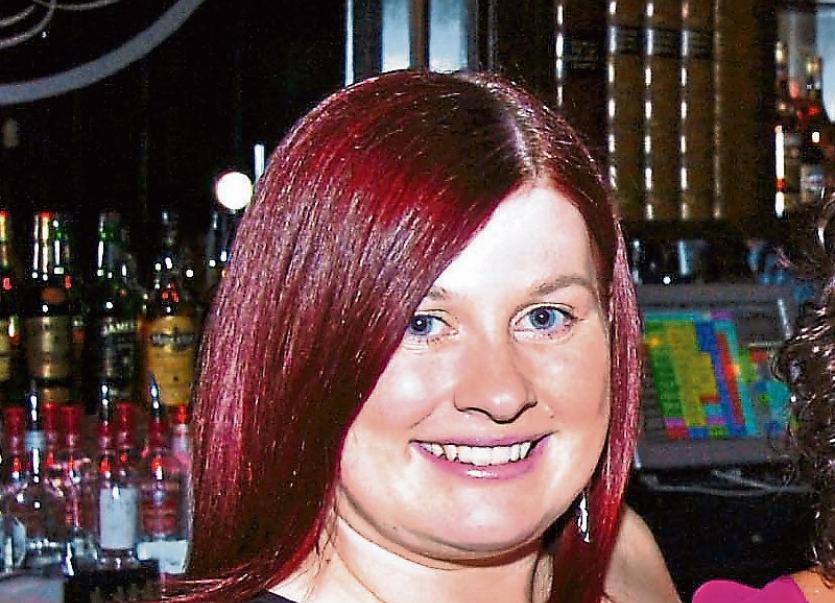 THE owner of a bridal store in Annacotty which was at centre of a major controversy two years ago has pleaded guilty to multiple theft offences.

When arraigned at Limerick Circuit Court this Tuesday, Shirley Flanagan, aged 36, who has an address at Rathurd, Donoughmore, pleaded guilty to four separate charges.

She was remanded on continuing bail pending a sentencing hearing in April.

Ms Flanagan has admitted four separate charges under the provisions of the Theft and Fraud Offences Act, relating to offences which happened at Robelle Bridal on four separate dates between January 4, 2015 and May 7, 2015.

Previously Limerick District Court was told a file had been forwarded by gardai to the Director of Public Prosecutions (DPP) who consented to the matter being dealt with in the district court – on condition Ms Flanagan pleaded guilty.

However, a book of evidence was prepared and the matter sent forward to the circuit court after Ms Flanagan intended contesting the allegations.

The matter was listed for trial before Judge Tom O’Donnell yesterday but when the case was called, Cathal McGreal BL, said his client wished to plead guilty.

Each of the four charges were then put to her by the court registrar and the matter adjourned to April 7, next.

Judge O’Donnell, who will hear evidence relating to each of the offences on that date, directed that a medical report be prepared ahead of the sentencing hearing.

A garda investigation was launched in May 2015 after a number of brides-to-be stormed Robelle Bridal store claiming they had failed to receive the dresses they had ordered for their weddings.

Ms Flanagan, who has a number of previous convictions, faces a maximum sentence of ten years’ imprisonment.

However, this is unlikely given her guilty plea and the value of the stolen property.

The defendant was remanded on continuing bail pending the sentencing hearing.