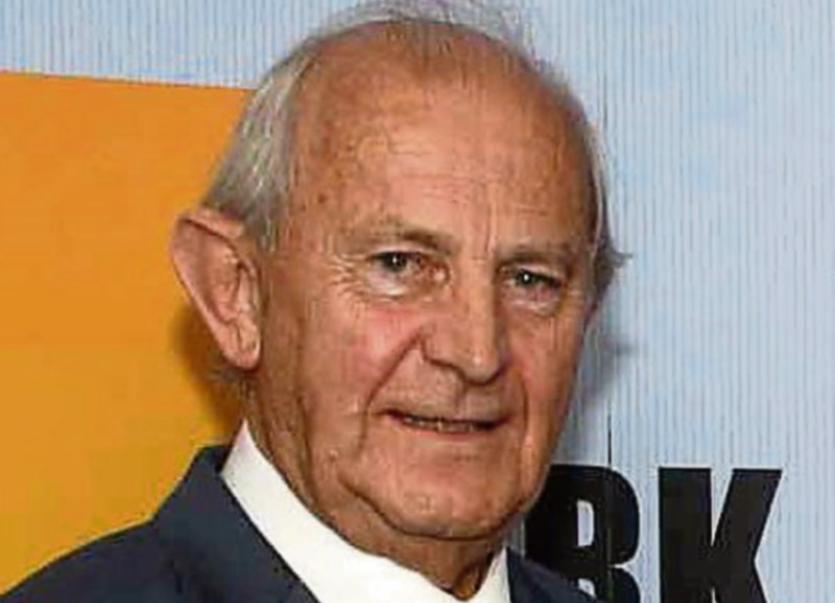 TRIBUTES have been paid to the property developer Owen O’Callaghan, who was behind the development of Arthur’s Quay shopping centre in Limerick and passed away aged 76 on Sunday night.

While his business interests were predominantly based in Cork and Dublin, O’Callaghan took a keen interest in developments in Limerick, and was a joint developer of Arthur’s Quay shopping centre, alongside Michael Tiernan of Tiernan Properties.

Built by John Sisk & Sons, the 26 retail unit centre opened in 1989 at a cost of £15m, and is now due for a long-awaited redevelopment in line with the Limerick 2030 plan.

If realised, that plan could see the area transformed, including the redevelopment of the park, overlooking the waterfront, and the construction of the €150m Opera site across the road on Patrick Street and its environs.

“I was very saddened to learn of Owen’s death. We became partners on Arthur’s Quay some 30 years ago, and remained good friends since then. While I had the idea for the site, and secured it, City Hall looked for proposals to develop it and Owen came on board as a 50/50 partner,” Mr Tiernan told the Limerick Leader.

In September last, O’Callaghan warned that Cork needs to expand as it risks being eclipsed by Limerick.

Behind major projects such as Liffey Valley Shopping Centre in Dublin and Mahon Point and Opera Lane in Cork, he expressed concern about growth in Limerick, given the launch of the €500m plan up to 2030, under businessman Denis Brosnan.

“Owen O’Callaghan was a figurehead for the construction industry in the region and that through his vision, determination and business acumen he brought many projects, investment and jobs to Cork in his many developments over the last number of years and decades,” said Conor O’Connell, regional director of CIF.

“Many of these projects would simply not have happened without his foresight and personal determination to develop Cork and the region as a whole,” he said.

A director of 70 companies and founder of O’Callaghan Properties, the Rochestown resident and native of Ballincollig, passed away in hospital on Sunday night after falling ill on Christmas Day.

He is survived by his wife, Sheehagh, son Brian and daughter, Zelda, and predeceased by his daughter, Hazel who died in 2002 at the age of 22 after suffering a serious head injury during a show jumping accident.