MORE THAN 60 ASYLUM SEEKERS TO BE TRANSFERRED TO NEW FACILITIES 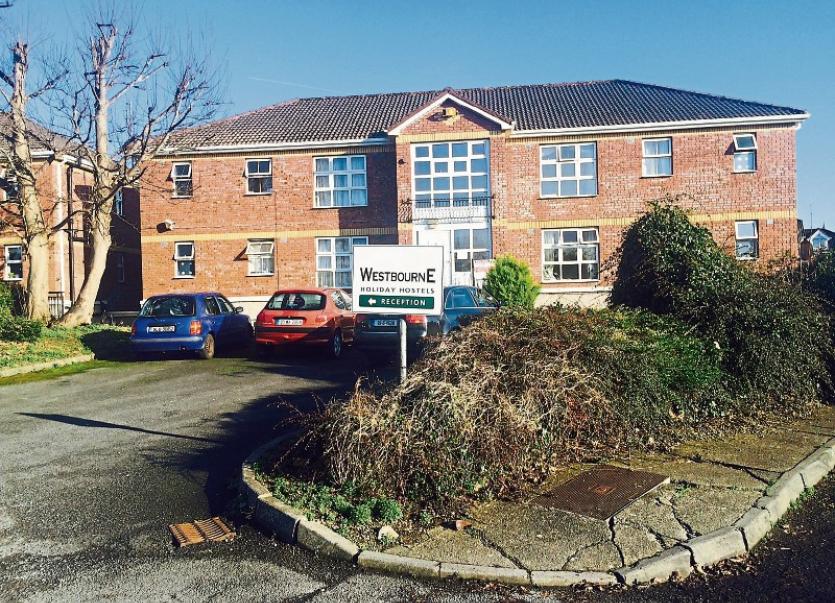 QUESTION marks hang over the future of 12 jobs at a Direct Provision centre in the city, after the facility was issued with an “out of the blue” closure notice by from the Department of Justice.

Last week, the Reception and Integration Agency, which oversees all Direct Provision services in the country, issued a closure notice to residents at Westbourne Holiday Hostels, near the Dock Road.

The facility, which houses 64 male adult asylum seekers and has eight full-time and four part-time staff, will shut its doors for good this Wednesday.

In a statement to the Limerick Leader, Ria said: “[We] can confirm that it has invoked the termination clause of the contract with Westbourne Holiday Hostel Ltd at Westbourne Accommodation Centre, Dock Road, Limerick.

“Despite repeated requests to the contractor from last autumn, a schedule of works to address essential maintenance and to ensure the health and safety of those resident in the centre has not been forthcoming. In these circumstances, the department has no option but to terminate the contract with Westbourne Holiday Hostel Ltd. The contract will terminate on 27 January 2017.”

Letters to the residents stated it was closing due to “contractual reasons”.

Residents will be transferred to other facilities, locally and nationally.

Following the news of its imminent closure, Doras Luimní director Leonie Kerins told the Leader that it will be supporting the residents throughout the next few days.  According to sources, copies of the closure letters, which have been posted all around the centre, have “left everybody in complete shock”.

One resident said that it was “a very distressing time for everybody”.

Attempts were made to contact the directors of Westbourne Holiday Hostels Ltd, but were unsuccessful.